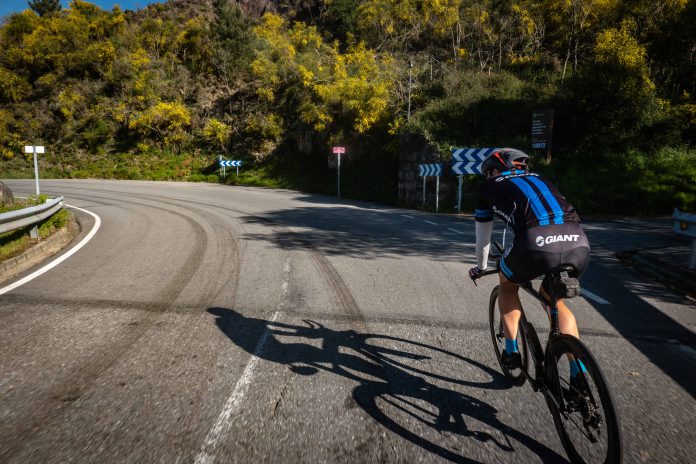 You might be a new cyclist that’s recently began exploring new routes, riding with friends and enjoying a new dose of fresh air. Or you might have been in the sport many years. In this blog we’ve looked at a few of the things nobody warned you about before you became a cyclist. But, would you do anything different if you knew now?! 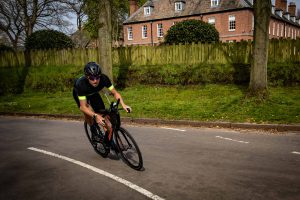 Very, very addictive. Not only because of the endorphins associated with exercise telling you you want more. You’ll fast become addicted to the buzz. Whether it’s your Sunday social ride with friends, your excuse to get away from the kids for a few hours, or you just look forward to a well earned high quality coffee and cake. There are a whole variety of reasons you’ll begin to absolutely love cycling.

Fresh air, a new sense of achievement, a healthy lifestyle. It won’t be long before you’re chasing personal bests and being the best version of yourself. It’s fantastic for both physical and mental health, and the whole combination makes it very difficult to get away from. Especially when the sun is shining and you come back with a big smile and a nicely topped up tan. 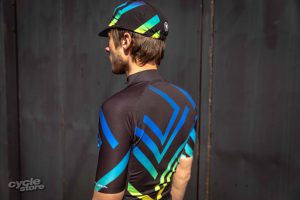 Well it doesn’t have to be, but it kind of does. There’s always some new kit, a new toy, different gadgets. Something to try, nutrition to buy. This kit, that kit, new wheels, a new frame, just some bar tape. Just another this, oh one more of them. It fast becomes an expensive game. When you add in a few races and some trips out to the sunshine, the costs will mount up before you know it! Here at cyclestore we like to help you keep the costs to a minimum, but keep the quality of riding high, so that you don’t have to worry as much about this one.

You’ll eat twice as much 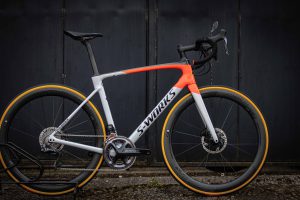 And that’s allowed. Nobody ever talks about just how much cyclists eat! Unless you’ve seen one at a buffet before or after a long days riding. And the best bit, you won’t put on any weight! Cycling is a fantastic way to keep healthy, fit and burn calories. You don’t have to work really hard to enjoy eating a little bit more. A warm summers afternoon out on the bike and you’ll come back ravenous. Make the most of your well earned treats  after a good ride.

You’ll prefer a cafe to the pub 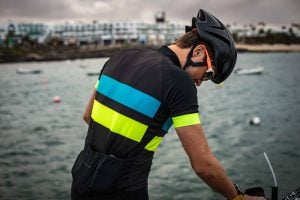 … most of the time. I mean, cyclists are often found in the pub on an evening. Sat round a corner table out of the way muttering about shaved legs and watts per kg. Or fat tyres and single track adventures. Yes, it’s often said cyclists are a strange bunch. But when you can get out to explore the local cafes for a coffee and a cake in the afternoon, it’s hard to say no. Your ride will evolve around the best coffee shops in the area, which usually means your days will.

Sunday will come around and you’ll know it’s time for that favourite slice of cake you’ve been excitedly anticipating all week. Scrap the beers, they can wait, today is all about a more solid version of gluten. 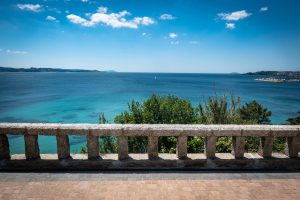 It gets much easier to jump out of bed when you know you’re going to be on the bike in not long at all. Early starts become a thing of habit. Rather than snooze the alarm, wishing the world would hold off for a few more hours. You’ll jump up, excited at the prospect of going for a ride, and squeezing out every minute. Not to miss a moment of sun or time in the saddle, the early starts are much easier. The desk can wait, we’re going out for a ride.

There’ll always be another bike on the horizon 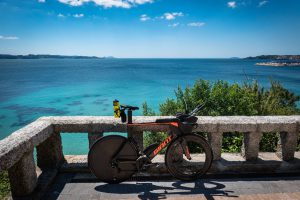 The formula for an acceptable number of bikes is always N+1. With N being your current number of bikes. There’ll always be another one of the horizon. Full sus, hardtail, cross bike, gravel bike, road bike, commute bike, time trial bike. The garage fast becomes full of, “no this is last one I promise”. And “I’m borrowing it from a friend”. Trying to convince your partner that another bike is desperately needed. 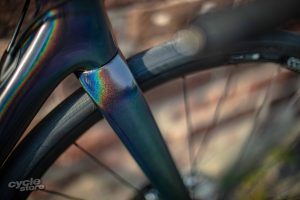 You’ll spend hours looking at new bikes, different options and things to spend your hard earned money on. There’s always a step up or something else you need to try. And it won’t take long for you to convince yourself to give it a go.

All your friends love lycra

Seeing as you now spend so much time trying out your new addiction, the majority of your friends will too. Unlike a lot of sports, cycling is incredibly social. You don’t have to be hugely out of breath, or trying super hard to get from A to B. You’ll be able to hold a conversation and meet a lot of new people. The local cycling club is a great way to do this. And it won’t be long before you’re comfortable enough to talk about all kinds of crazy things.