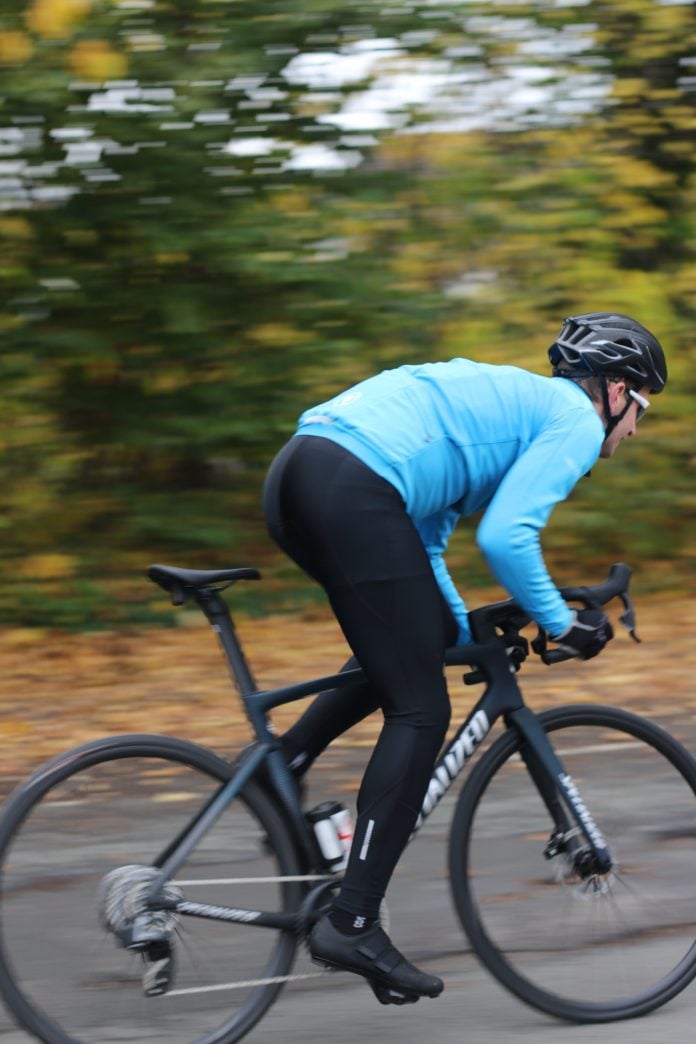 Time for a meaningful change

In 2022, the UK government is making some meaningful changes to the highway code for pedestrians, cyclists and motorists in a bid to increase the safety of our roads. You might have noticed that the roads are becoming an increasingly difficult place to ride – larger “SUV” style vehicles, increased traffic and the rise in the popularity in cycling have led to a gradual increase in the number of accidents.

In the years 2015 to 2020 there have been an average of 2 pedal cyclists killed and 83 injured per week in reported road casualties (adjusted). Almost half of the reported pedal cycle fatalities in 2 vehicle accidents involved a car. The majority of pedal cycle fatalities (59%) do not occur at or within 20m of a junction – a figure that suggests that most accidents occur in overtaking situations where drivers have not left enough room, or have overtaken in a rushed manner. The most common contributory factor to pedal cyclists in fatal or serious accidents with another vehicle was “Driver or rider failed to look properly“. It is these sorts of statistics that have led the government to seriously reconsider their standpoint on road safety for all users. (Source)

So what are the new rules regarding cyclists?

In the revised Highway Code there have been two major changes for road cyclists and motorists. The first rule is that cyclists are now advised to ride in the centre of the lane to make them visible in certain situations. For example, when approaching a roundabout or junction or when signalling to overtake a parked car or obstacle. Previously, the government advice was to stay to the left hand side of the carriageway where possible to make it easier for motorists to overtake.

The second change in the rules is that motorists must now have a heightened awareness of the amount of damage they can cause in the event of a crash. This applies most strongly to drivers of HGVs, LGVs and cars/ taxis and motorcycles. This means that where possible, motorists should prioritize the safety of cyclists and horse riders, and in turn, cyclists and horseriders have a heightened responsibility to reduce danger towards pedestrians. The intention being that if all road users are more aware of the danger they pose to each other, the roads will be a safer place.

A danger close to home

Here at the Cyclestore, we’ve experienced a fair few crashes, near misses and scrapes on the roads; most recently from our supported rider Jack Schofield, who came a cropper to a side hit from a motorist while entering a mini roundabout. The full report can be read here, where Jack tries to raise awareness for road safety and urges drives to “think twice”.

Ensuring you’re properly covered, both in safety equipment and high visibility clothing and lighting, will mean you have the best chance of being seen – especially at night. Stay safe out there!