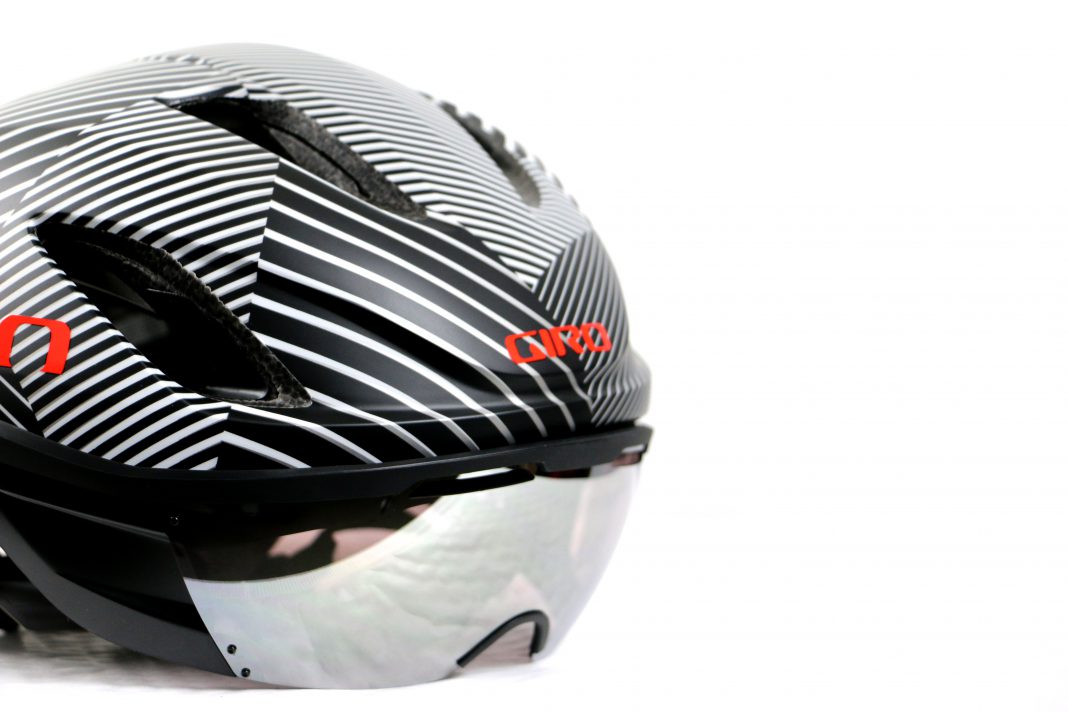 It’s been a few months since we saw the 2018 concept range from Giro & from the start the Vanquish Mips was something that took our fancy. Claiming to offer the same amount of ventilation as a normal road helmet, with the added speed & aerodynamics of a racing helmet. It’s a completely new design from Giro’s old aero road helmet the Air Attack with one goal – to cool faster without losing any speed.

Giro have spent a lot of time in the engineering lab analyzing the computational fluid dynamics of the helmet. Plenty of time in the wind tunnel making the necessary amendments and it seems to have really paid off. It’s no wonder that the numbers were nailed before the design team even saw the helmet. 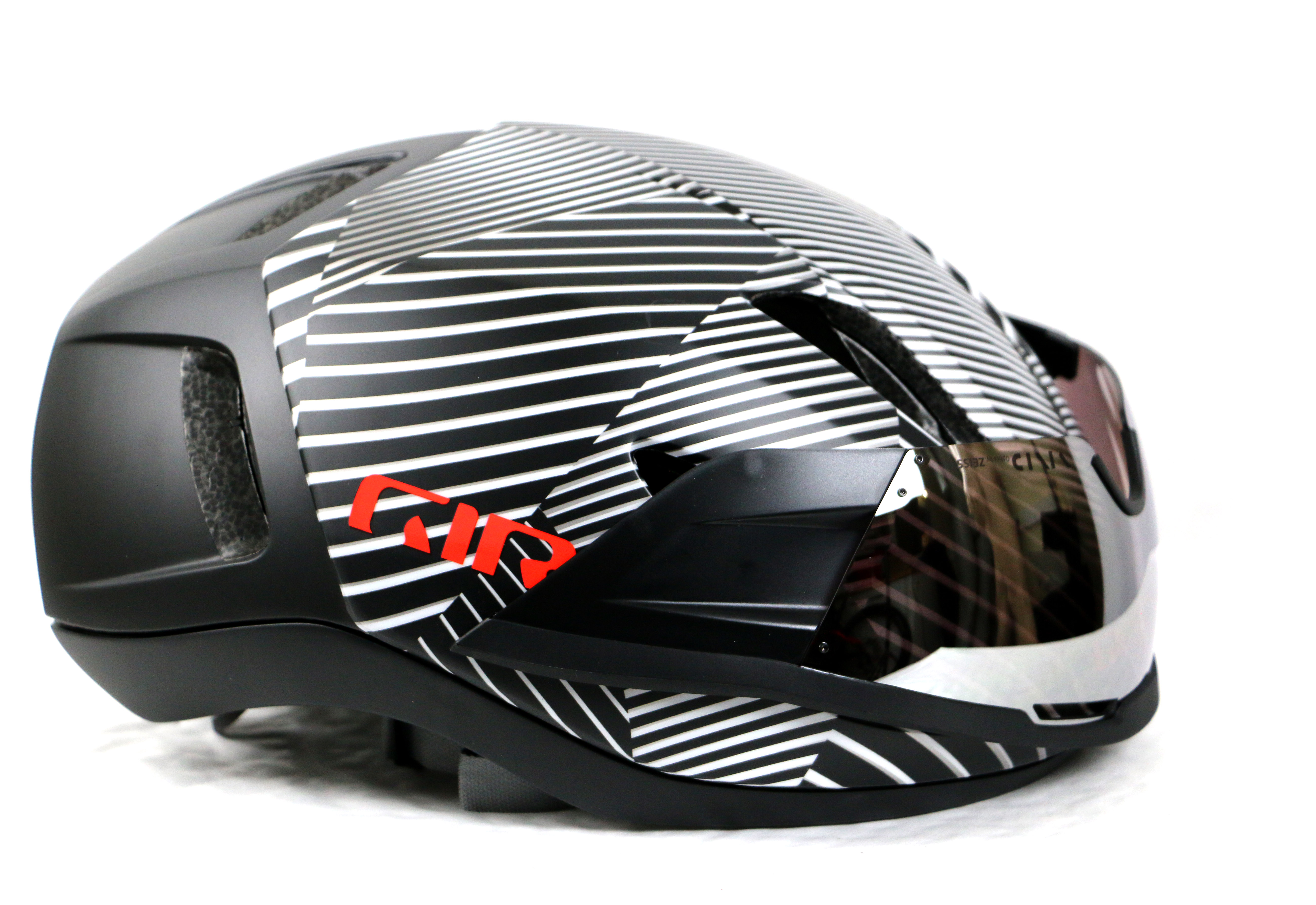 The helmet retails at £199.99 on cyclestore so it weighs in with many of it’s rival aero road helmets. Available in 6 different colours including the new Firechrome colour scheme with polarized lens as well as the Charcoal Dazzle. There’ll be a helmet to match any outfit. 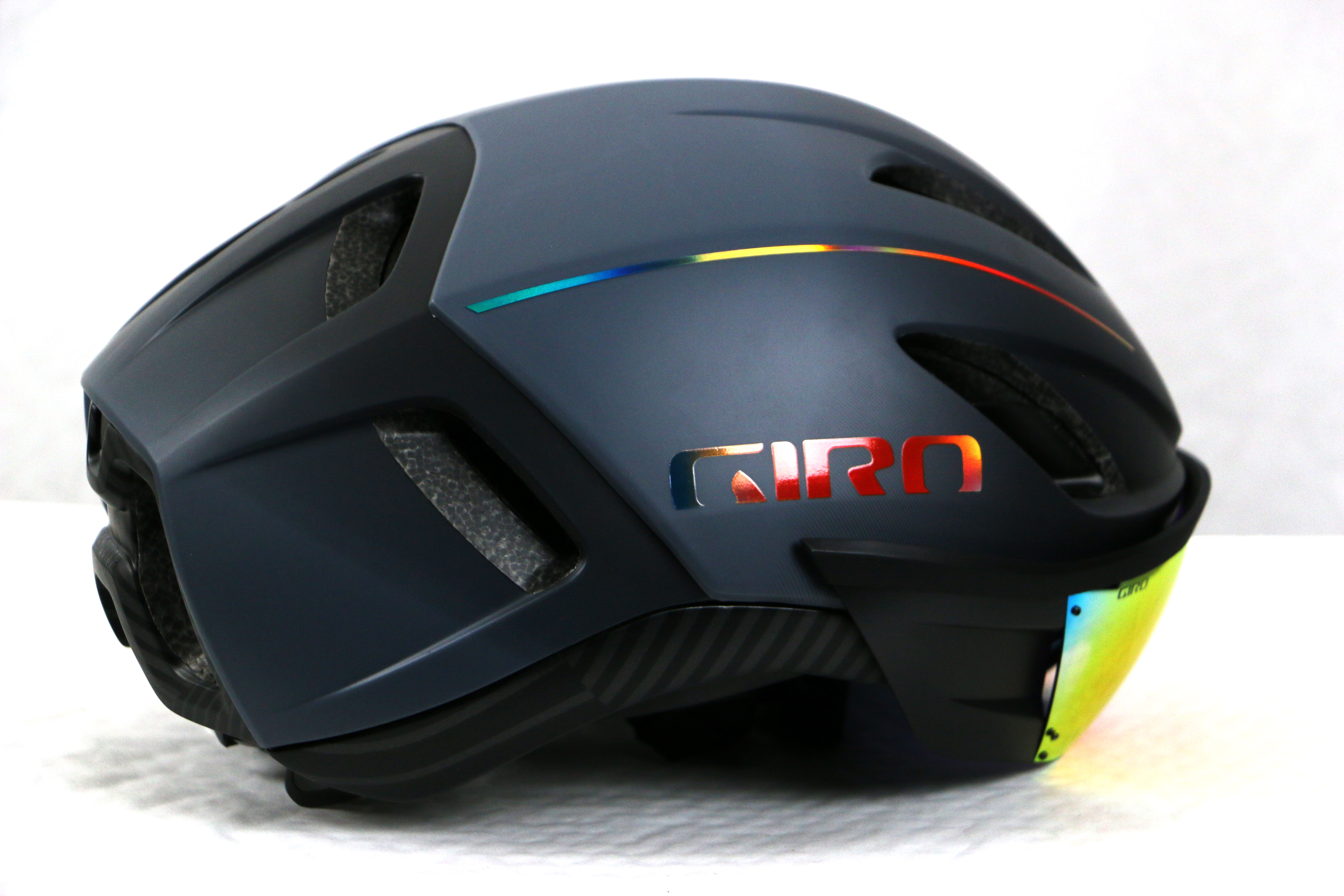 The all new TransformAir design is said to streamline the airflow through the helmet and significantly reduce drag. It essentially comes in the form of a ‘cliff’ on the back of the shell. Instead of having a long continuous shape like many aero helmets, the helmet drops down a few millimeters just behind the logos. This replicates some of the aero benefits of a tear drop helmet without the extra material. 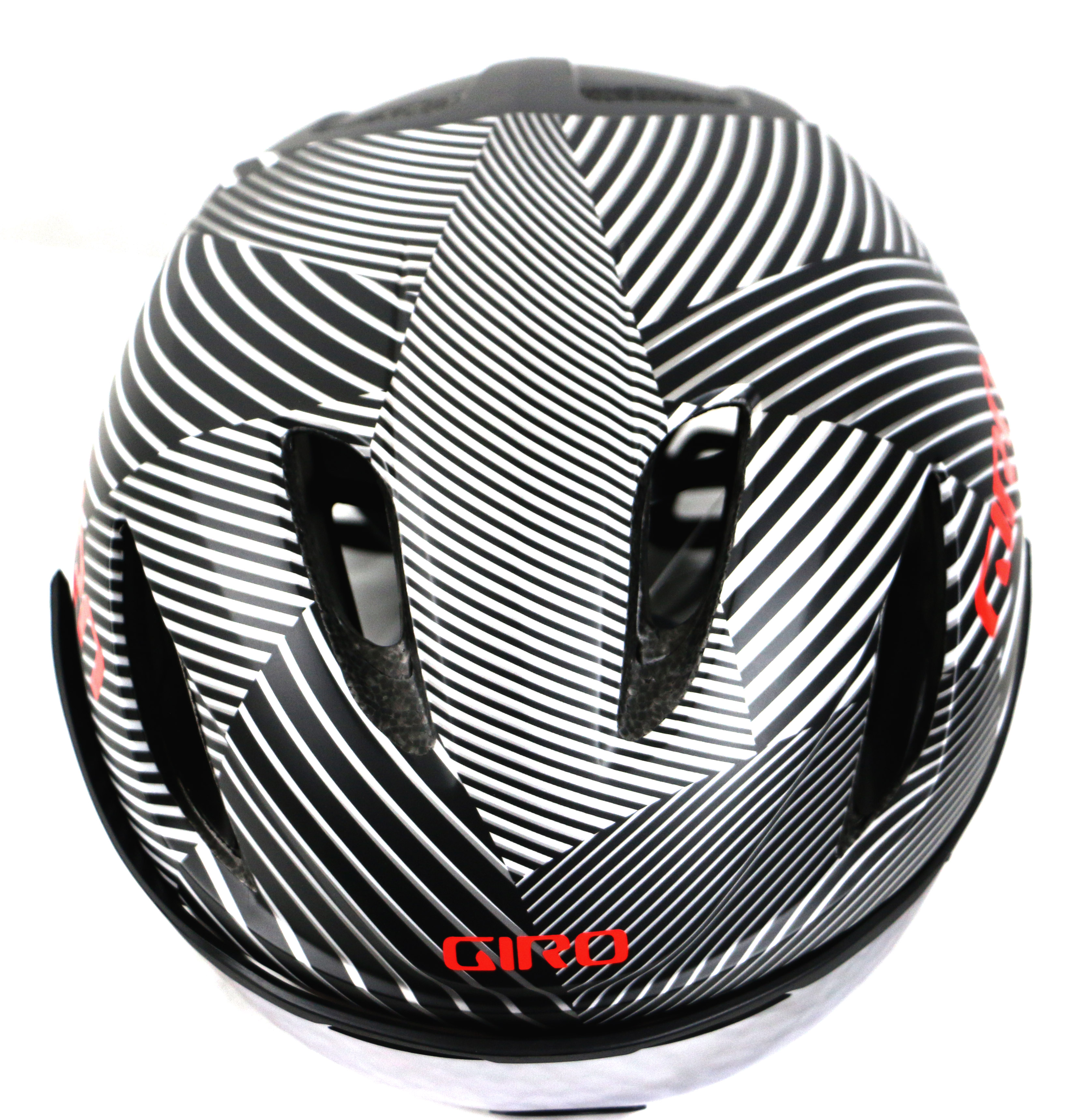 The air flows right through the helmet and this can be seen from the front. At the right angle you can look all the way through the helmet so it’s clear to see how the air moves so freely. Giro claim that this amount of ventilation hasn’t been seen before in a helmet.

A new interior sees a great fit & stability. The Roc Loc Air MIPS gives you an added level of protection out on the roads and Giro have kept the Vanquish very easily adjustable and kept the weight down. The helmet is only 305g without the shield and an extra 50 makes it 355g as the full package. 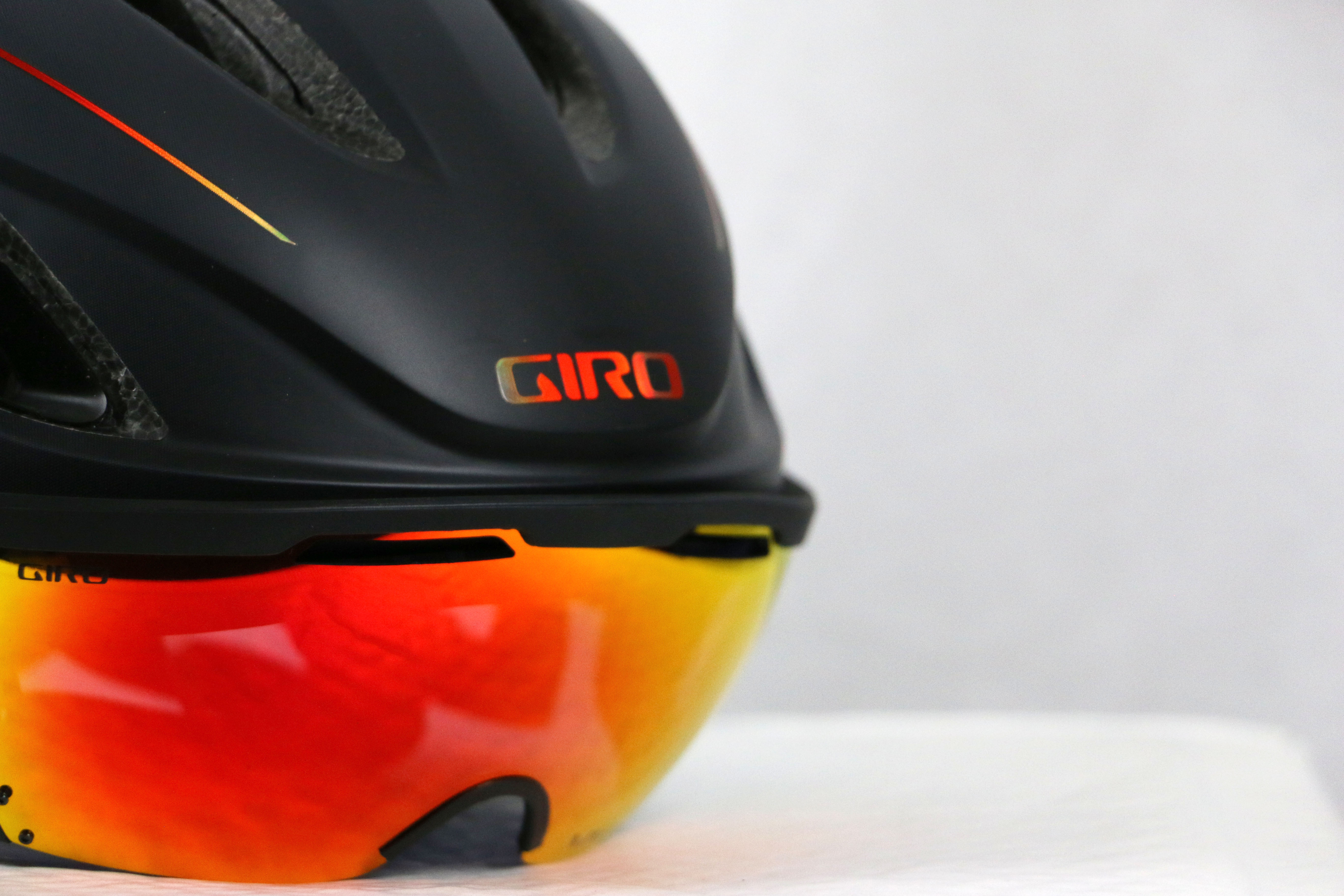 A collaboration with optical company Zeiss gives the Vanquish a brand new magnetic visor called the Vivid, complete with cutting edge technology. The visor will clip on to the helmet easily and can be folded back to allow some air to your face if needed. Giro claim the visor not only avoids any damage to your eyes from sun or wind, but adds definition to the roads in front of you, letting you read the roads better. This is achieved by filtering out the blue light coming through Vivid. 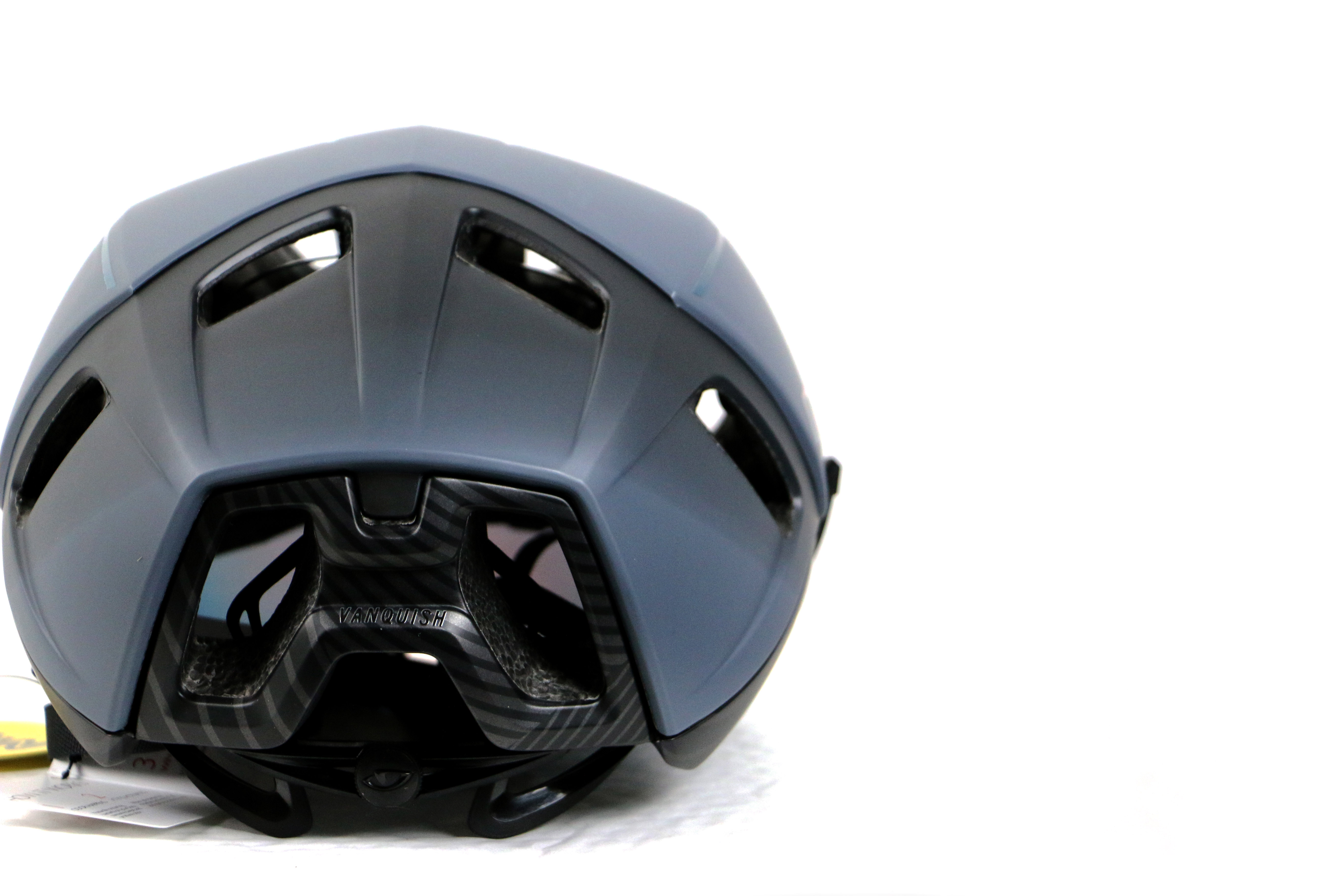 Giro are claiming that with the eye shield the Vanquish performs much better than the Air Attack with an eye shield fitted. They claim that the saving is the equivalent of 1.76 watts at 25mph, or the equivalent of 7 seconds over a 40km (25 mile) time trial at 400 watts. That’s a lot of time! 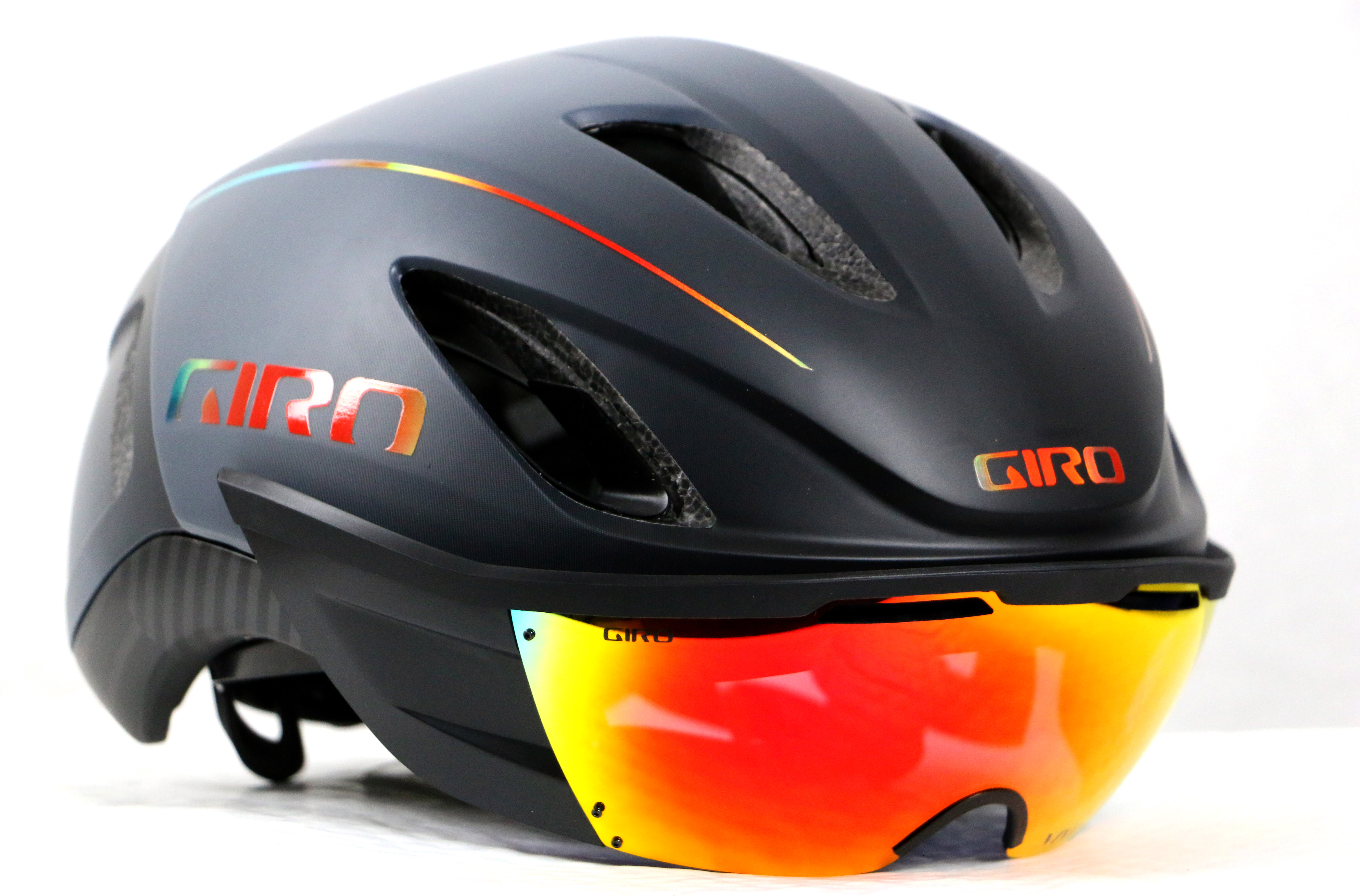 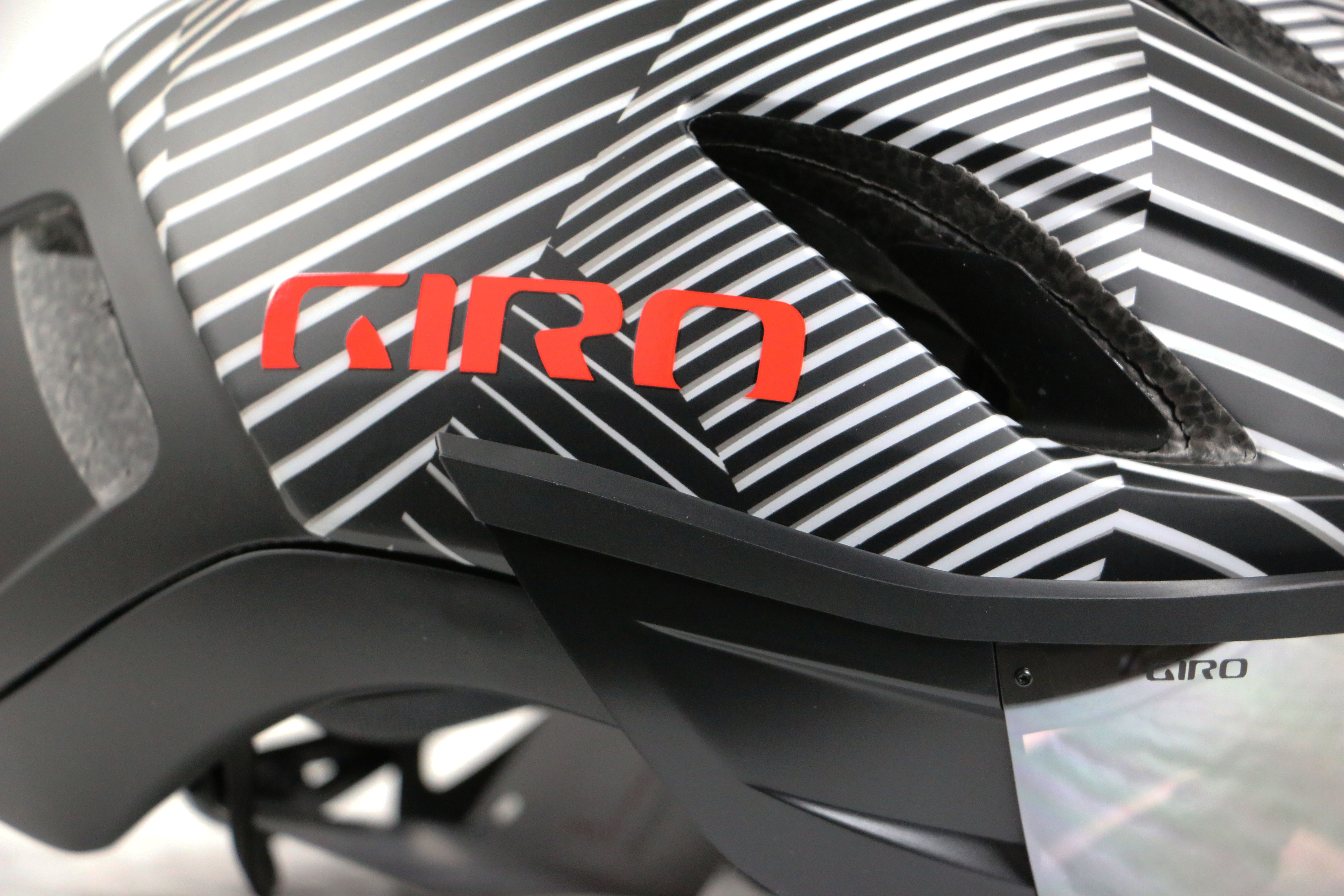 We found the helmet stayed firmly in place and didn’t budge once, it was secure and didn’t leave anything extra to be desired. As with many aero helmets, the visor steams up a lot slower than glasses as there is extra space between the face and the lens. Flipping the eye shield over is super helpful so you can always carry it safely, whether you want to wear it or not.

The Vanquish also fits great with a regular pair of glasses, they fit underneath comfortably. The vents are designed to also be used as ports to hold your glasses and will fit Oakleys, POC & other makes very well.

The Giro Vanquish MIPS is a fantastic aero road helmet available in a great range of colour schemes. It’s certainly not at the cheap end of the scale, but it looks the part and performs as you’d expect. If you’re looking to keep cool whilst saving time in any event from long course triathlon to the final seconds of a road race, this helmet could be for you. 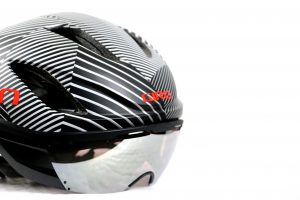 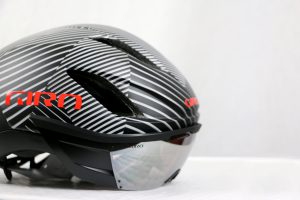 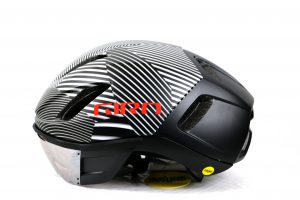 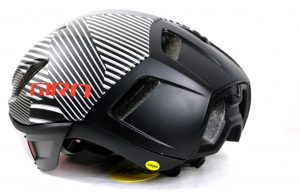 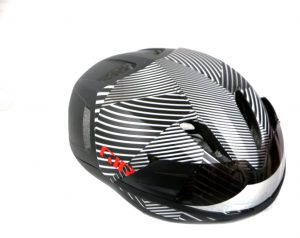 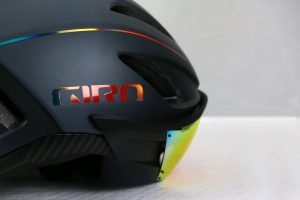