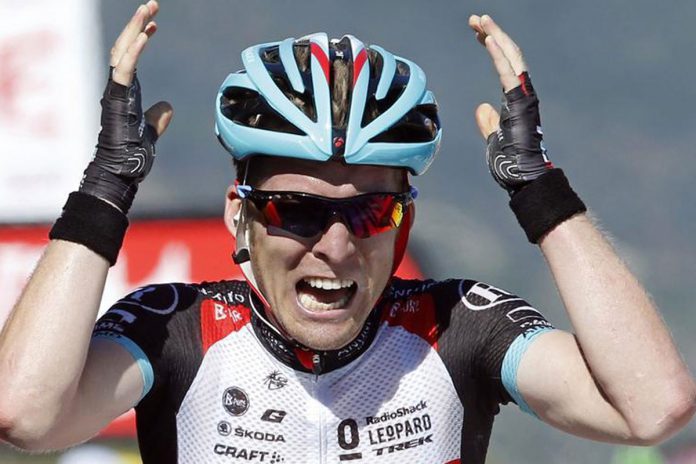 Jan Bakelants, professional cyclist for the French team AG2R La Mondiale hasn’t quite had the luck he was hoping for in the last month. The 31 year old Belgian rider has had a great career including spending 2 days in yellow at the Tour de France and multiple top 20 finishes at Grand Tours. But it may have come to an abrupt end.

A crash at Il Lombardia, Italy, earlier this month saw Jan lose control on a fast descent, not the first crash of the day on this section. The race saw many crashes but the Belgian pro certainly came out one of the worst, alongside UAE Team Emirates’ Simone Petilli. With 7 fractured ribs and 4 fractured vertebrae in his back, it didn’t look very promising for Bakelants.

Bakelants wasn’t too impressed with the treatment he received immediately after the injury. “I understand that it was not the easiest conditions to work in. They had to put me on a stretcher, but it wasn’t done gently,” Bakelants told Sporza. He was shocked at the lack of helicopters. 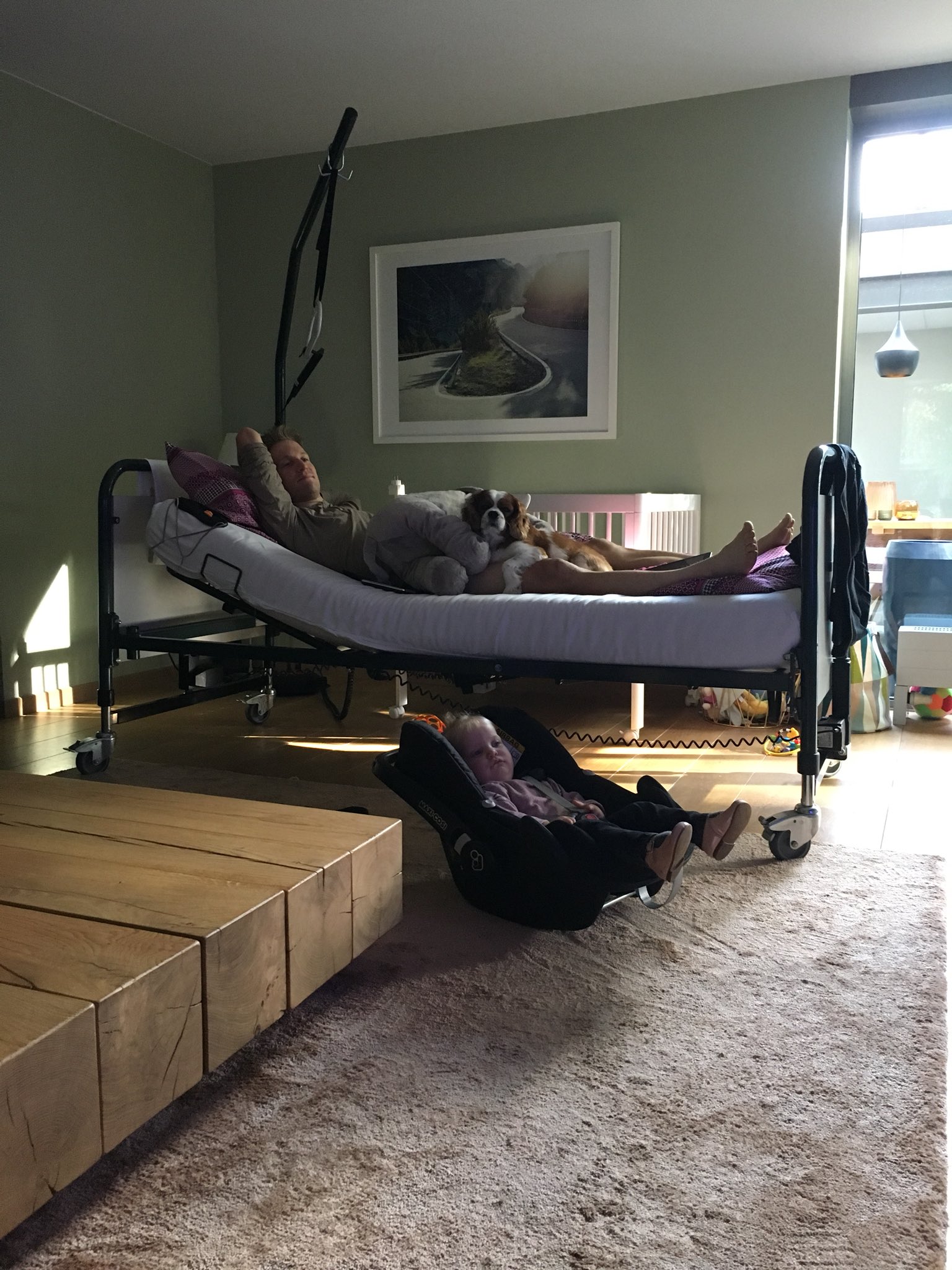 After being removed from the ditch on a stretcher Bakelants was lay down on the asphalt road to await further medical assistance. This is when one of the Tour motorbikes, thinking he’d put the bike into neutral, managed to run over Jan’s leg. Bakelants later commented to Belgian broadcaster Sporza “It is crazy that something like that can happen at the WorldTour level. And afterwards, I didn’t even get an apology.”

On his return to Belgium Jan Bakelants swiftly went through spinal surgery but the doctors were not 100% sure whether he would ride again. He’s since been walking but is taking his time with recovery to ensure he gets it right. The photo shown left is a tweet from Jan saying how nice it is for him to be home. 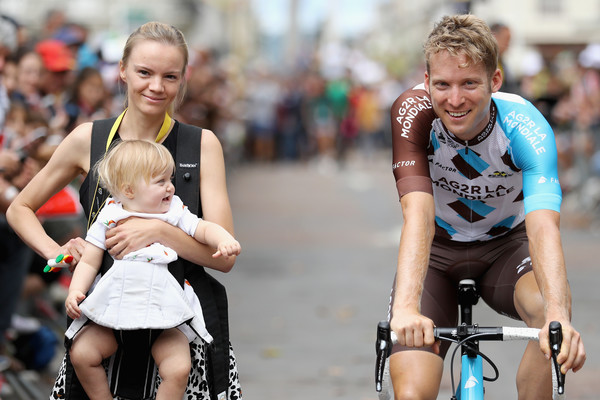