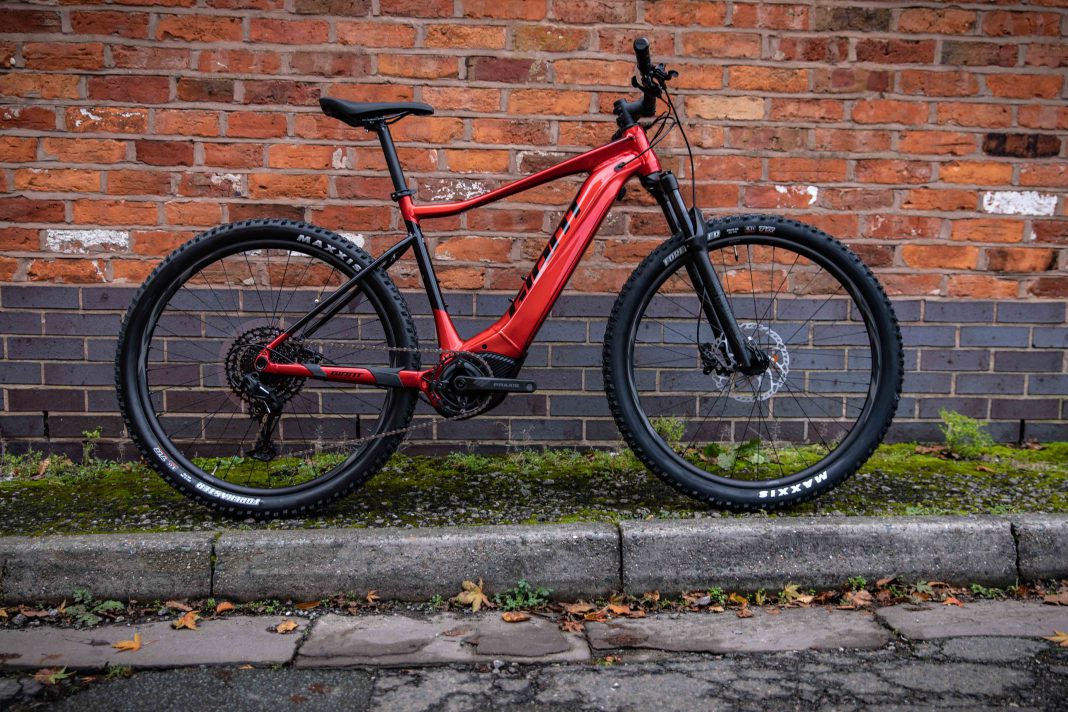 As we see more and more e-bikes enter the market, the design and engineering of these machines really is taking off. Getting closer and closer to the normal MTB, we’re seeing improved handling, battery life and weight every season. Very similar to the 2019 editions of the bike, it’s good see all the great features we love about the Giant Fathom kept through this e-bike. Giant are still right at the forefront of the market and we had a closer look at the Giant Fathom E+ 2020. 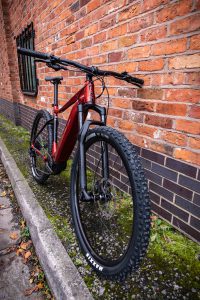 Designed to ride the rough roads, paths and single track, offering you a new level of power and control. It’ll amaze you with it’s capability. Don’t let the old terrain hold you back, this is you with a new vigor. Giant claim the bike is tenacious on steep climbs and confident through the quick, single track descents. With an all round smooth rolling feel, the 29er is set to deliver a balanced ride quality as the terrain gets more difficult. Cross country riders are also on the hunt for bikes that can climb efficiently and hold the speed on the flats. This comes from a combination of lightweight technology and careful design. 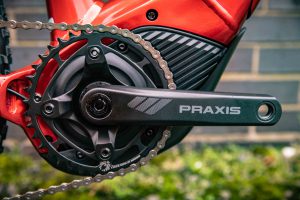 The new Fathom E+ Pro 29er is built on a lightweight ALUXX SL aluminium frame with trail-friendly geometry and a 120mm fork for smooth off-road control.. It has a 500Wh EnergyPak that’s integrated into the down tube and the new and improved Ride Control ONE handlebar control buttons.

— ALL YOU NEED TO KNOW ABOUT E-BIKES — 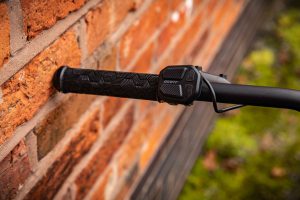 Designed to ride on a variety of terrain, from mild XC to more challenging technical trails, it delivers responsive hard tail handling. You can take to the hills in an all new way with the Giant Fathom E+. The SyncDrive Pro motor technology gives you 360 percent tuneable power which can be adjusted via the Giant E-bike App which also connects you with health, fitness and navigation functions. 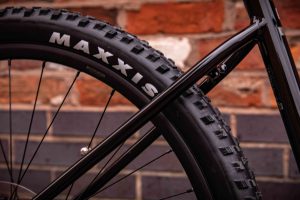 SRAM SX Eagle fits the Giant Fathom E+ with A 11-50T 12 speed cassette on the bike to keep the terrain unlocked in all of the power modes. Giant XCT 29 Tubeless Ready 25mm e-bike optimized rims are fitted to Giants eTracker hubs to create a great wheelset that keeps you rolling smoother for longer. 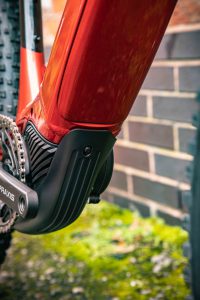 Now available in black and red instead of the original black and yellow, we think it’s a much more tasteful colour scheme for the bike. And it certainly now looks the part!

A fantastic e-bike without an enormous price tag. Sure, the Giant Fathom E+ still isn’t cheap, and the handling isn’t quite up to the more expensive rivals such as the Specialized Turbo range. But it does everything you’d need it to to keep you out riding stronger for longer. Here at Cyclestore we really like this bike.