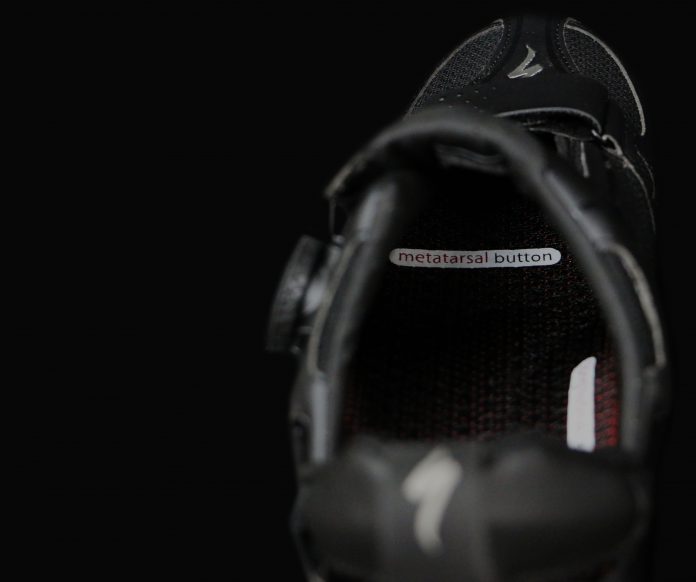 Forever discussed in the triathlon world, we decided to look at the pros & cons of triathlon specific cycling shoes vs ‘normal’ road shoes. As one of the world’s fastest growing sports, more and more people are leaning towards triathlon as their hobby and middle distance triathlon is fast becoming the most popular distance to race. As we stock both tri & cycling shoes on CycleStore, we’d love to help you out in your decision.

Some of you will think it’s an obvious answer, triathlon = tri shoes. That’s why they were designed surely? You wouldn’t see the Brownlees doing a bike leg in road bike shoes. But by the same template, Frodeno, Kienle or Sanders ripping up a bike course in Tri Specific Shoes. So what exactly are the pros and cons, and what should you pick for your next event?

Generally speaking road shoes have a lot more material. Wrapping the whole foot, with a lot less ventilation due to the feet usually entering the shoe dry. Triathlon shoes will often have a single strap or fastening system, compared to road shoes 2 or 3. 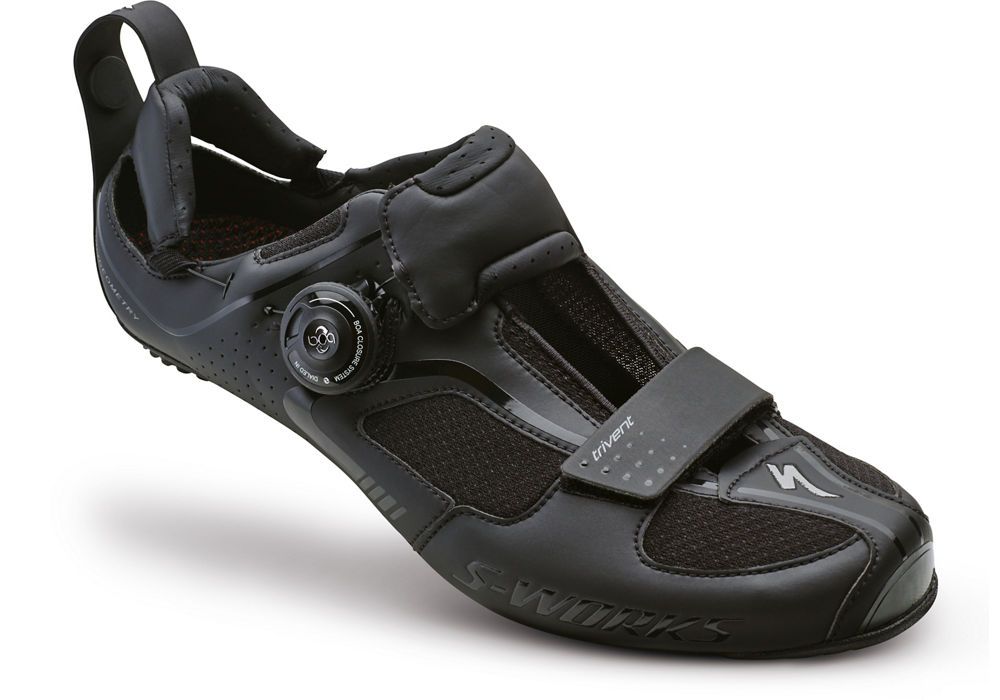 The heel of a triathlon specific shoe will often be a lot flimsier than it’s road shoe equivalent. This is for easy access to the shoe, whereas the road shoe is designed to support the full foot. Often due to the top being ‘over-designed’ in a triathlon shoe, the base of the shoe can be impacted to save costs. Remember in cycling you don’t just push through your legs, so a shoe that can accommodate a nice smooth motion is very important.

In general the cost of the two shoes is always going to vary & it’s hard to pinpoint a direct relationship. With factors such as brand & model coming into play as well as age. That being said triathlon shoes generally tend to tip towards being more expensive than road shoes due to the lower demand of the market. They’re most often purchased alongside a solid pair of road shoes for training as tri specific shoes tend to be used for events. This is because they’d struggle through the winter season due to the less durable nature of the shoe.

Well the obvious attraction to tri shoes is the speed through transition. You can leave them attached to the bike and fly through T1 as if it’s not even there. Wetsuit off, helmet on and you’re away. It really is that simple as everything else can be on the bike. You can slide right into the shoes and tighten them on the go. Something that you’d struggle to do with many road shoes.

In shoes such as the Specialized Trivent, which we reviewed earlier in the year the back of the shoe folds down allowing your foot to slip straight in, before tightening the shoe around your foot with a single BOA dial system. 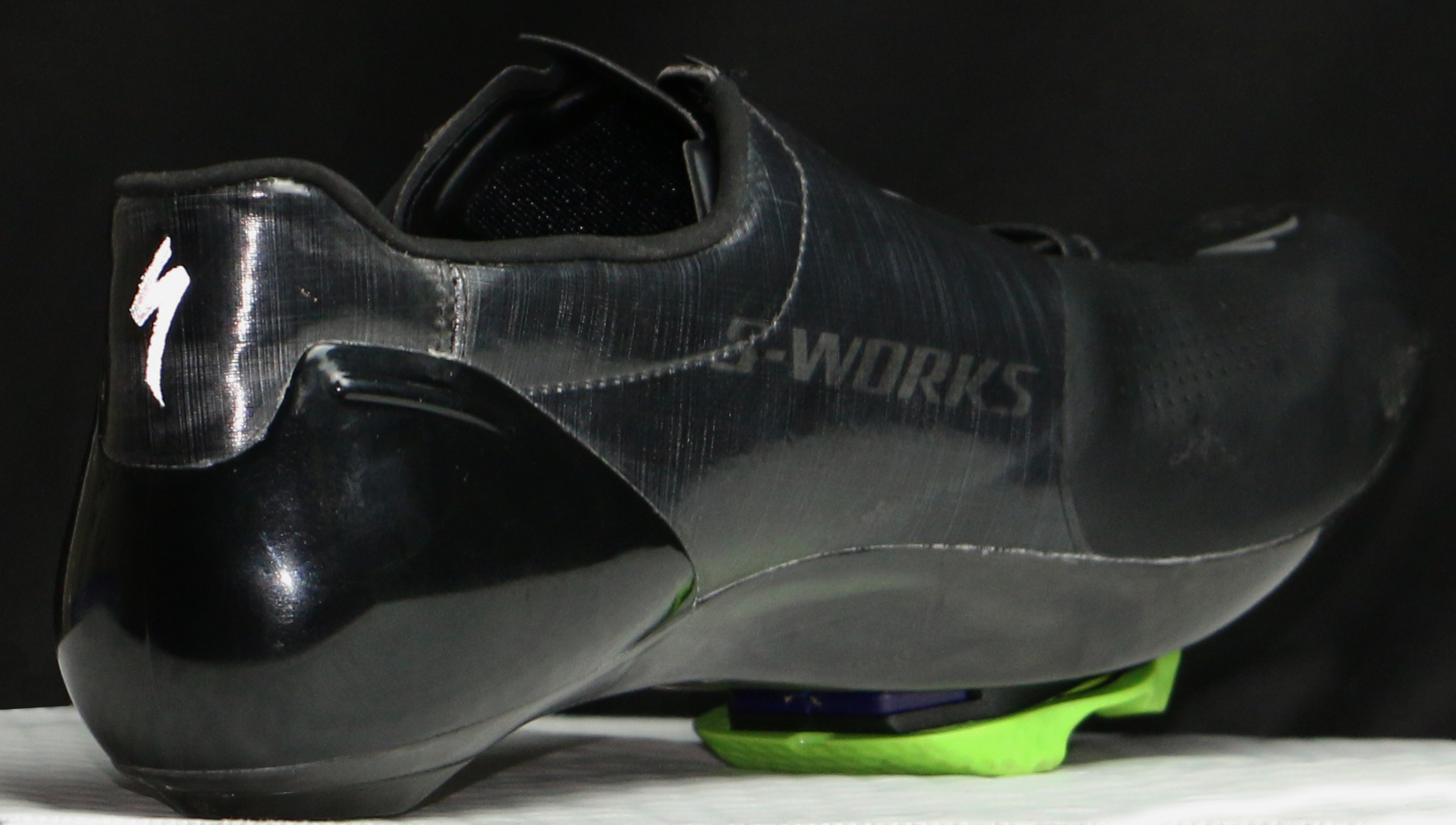 The shoes don’t quite hug your foot like a road shoe would. The Trivent’s counter part the S-Works 6, offers a level of support rarely seen across the market. Dual boa dials and power transfer that appeals to the majority of the peloton, and they’re looking to save every watt possible.

So lets look beyond the top level shoes, because we don’t all have the liberty of £300 to throw at a pair of road or tri shoes for racing. And even when we do, getting it past the partner is a different story entirely.

Tri shoes in the mid section of the market just won’t deliver the same power as the counterpart road shoe. The smooth, efficient pedal strokes a road shoe can deliver will perform better than a tri shoe over any pure cycling time trial. This is evident or you’d see cyclists time trialling in triathlon shoes. However if cycling isn’t the strong point of your draft legal race, you need to get through the swim and T1 as fast as possible to get on the back of that next group.

Whether it be the lead group, mid pack, or last group. By making it through T1 with an extra minute, that can completely transform your bike leg.

If you’re not in a draft legal event, you have to weigh up the differences between the extra 40 seconds – one minute in transition, and the watts you’ll save out on the road. Sure, on a sprint distance triathlon it might not make the world of difference, but as you move into olympic and especially middle distance, you can be on the bike for a good chunk of time.

So it’s worth considering what maximizes your cycling ability. Comfort plays a huge part in this performance, if you’re not quite comfortable you’ll struggle to push out your optimum speed. Are you chasing the group in front? Or do you just need to put your head down and spin the legs. That’s going to be the main decider between the two. 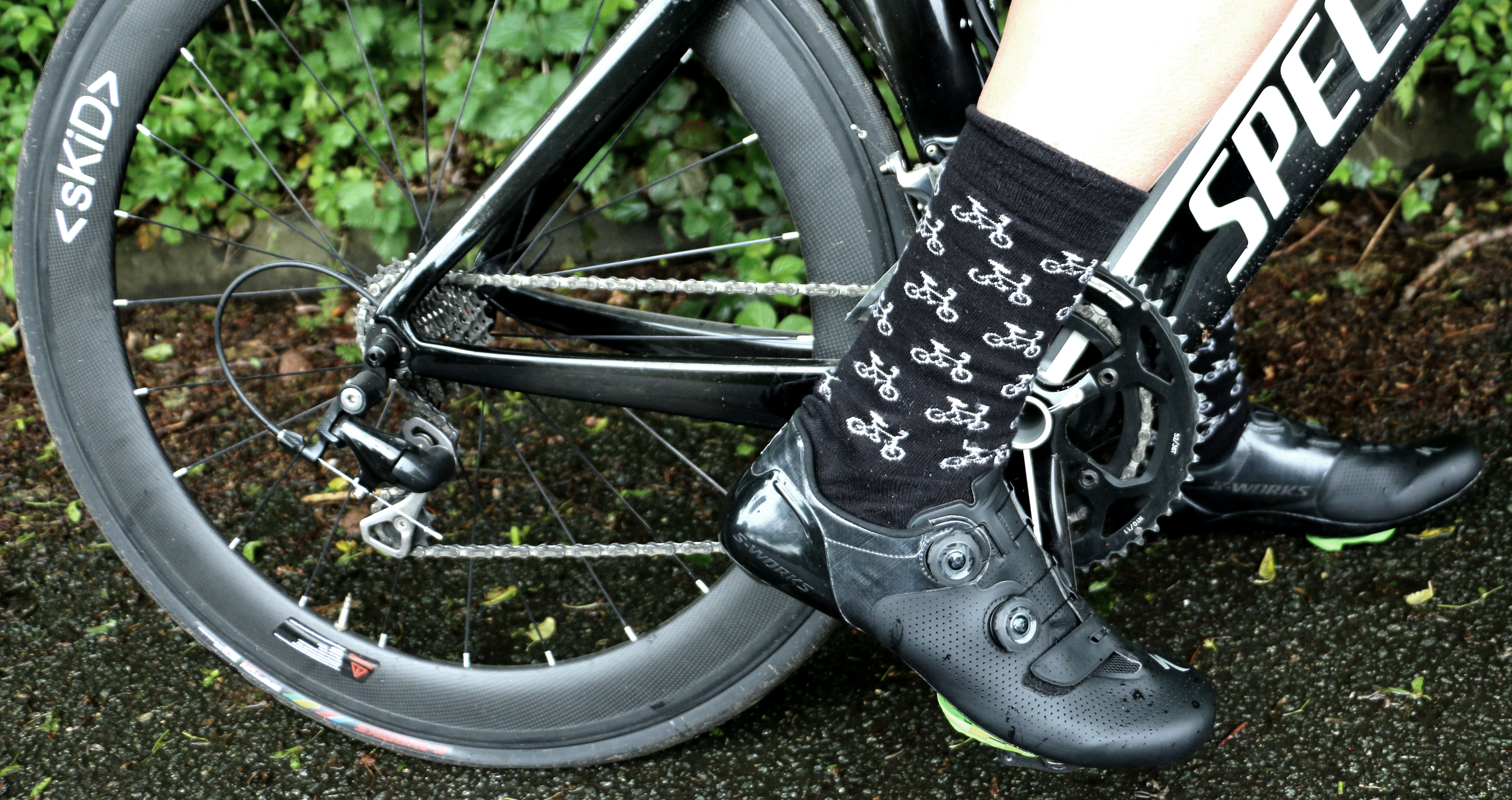