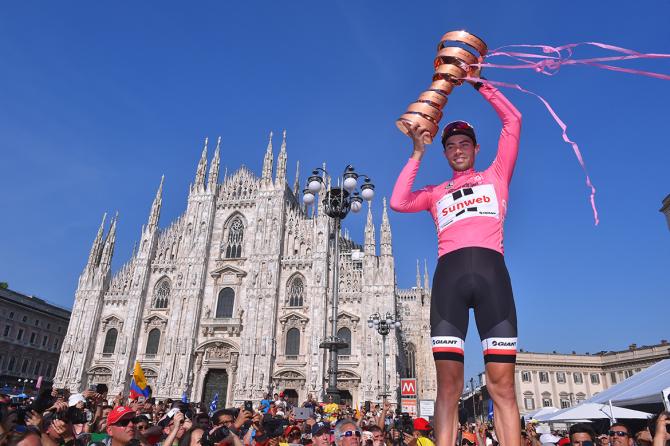 Set to be a massive year, the 2018 Giro d’Italia will be the first race to ever hold Grand Tour stages outside of Europe. The 101st start of this epic race is set to be in Jerusalem for the first 3 days. 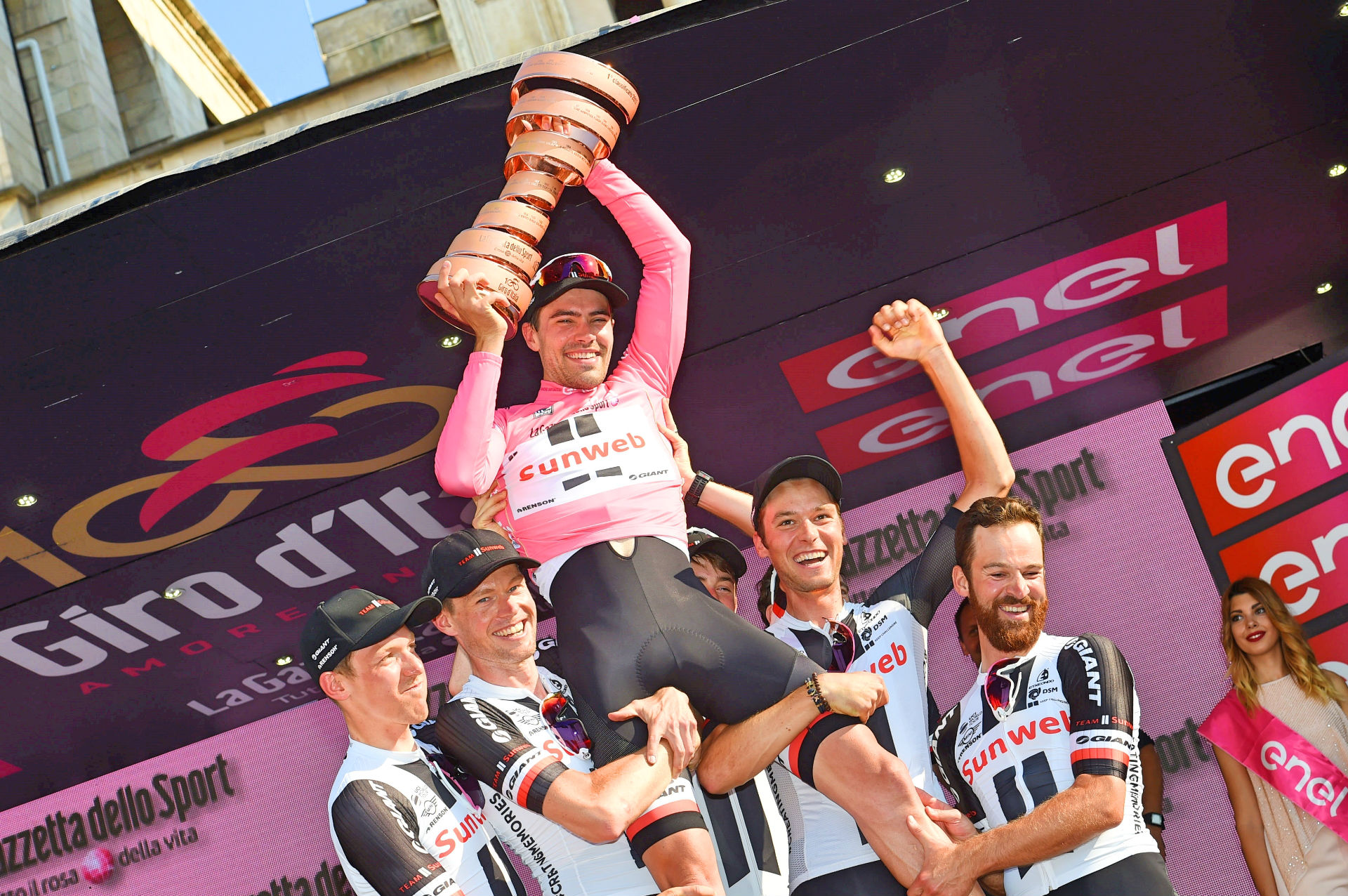 The announcement was made on Thursday, despite it not being official. Alongside Italian & Israeli representatives at the start will be twice winner and Spanish hero, Alberto Contador, as well as Ivan Basso. The routes for the stages will be announced next week on 18th September. This is the press release in which the official presentation of the route will be made. 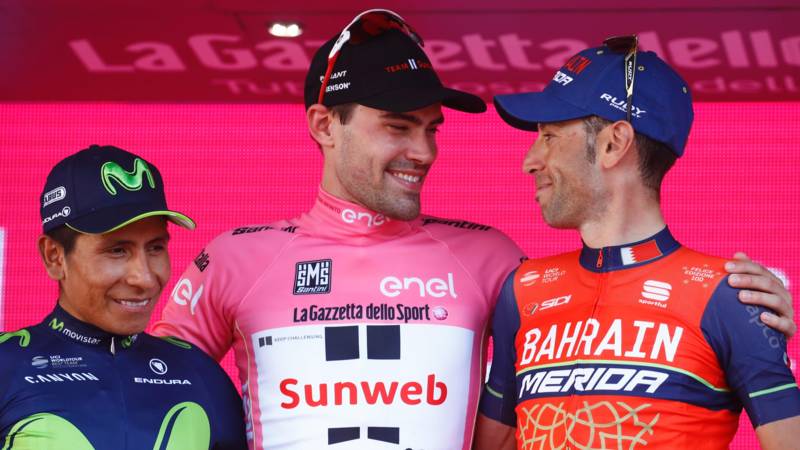 Wales have also been attempting to bring one of the sports Grand Tours to the region. With a stage of the Tour of Britain finished in Cardiff last week, and the Tour de France starting in Yorkshire in 2014. London also hosted the Grand Depart back in 2007. Although it seems they have fallen short of their asian rivals. 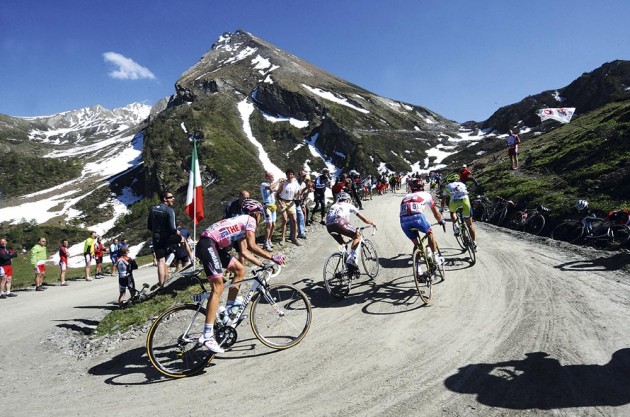 It comes as no surprise that Israel have expressed their excitement at hosting the start of the Giro. The event should see tens of thousands of fans flocking to the country bringing in exposure and tourism.

“This is a hugely exciting moment for cycling and for Israel,”  Daniel Benaim said, the chief executive and owner of Comtec Group, the Giro’s Israeli production company. “An event of this magnitude is something that the country will always remember.”