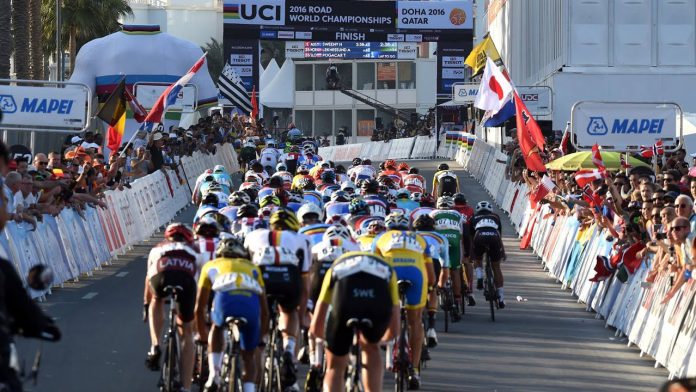 With the UCI 2017 Road World Championships starting yesterday, we thought we’d give you all a little update on what you can expect from the courses.

The Championships are being held in Bergen, Norway, this is the second time the races have visited the country in its long history. With the last time being in Oslo 23 years ago for the 1993 World Championships. This was the race where Lance Armstrong broke away to victory, while Miguel Indurain won a sprint for the silver spot.

A city of now about 280,000 residents, trading in Bergen may have started as early as 1020AD. This makes the city almost 1,000 years old & rich with Nordic history. A beautiful, bustling city full of culture, we think it’s a fantastic place for the 2017 World Championships.

The region will be able to present stunning courses engulfed in mountains, fjords & scenery not found anywhere else in the world. Packed full of all the action we’d expect from a world championship course, it’s certainly not one to miss.

The men’s road race starts in Kollsnes, Rong, on the island of Sotra and travels along the west coast to a local circuit in Bergen. The circuit is raced 12 times which makes the total distance of the race 276.5km.

All the riders cover the same 19.1km course, although they’re all racing different distances. The male juniors will also complete the extra 40km stretch of the men.

Each loop comes with 281 metres of ascent, which is the equivalent of around 922ft of climbing. If you include the 471m on the approach to the circuit, the total climbing for the day is 3,843metres, (12,600ft), so it’s by no means a flat course.

We could see a break away go early in the day with the teams working as countries and not the usual pro tour teams. This always makes tactics very interesting as team mates can be working against each other. The run into Bergen comes with a 2.7km flat finish, this means if any sprinters have their legs intact, we could see a battle for the finish. With the best odds currently being on the reigning champion, Peter Sagan, despite him being hit by illness earlier this week.

With Bergen claiming the title of the wettest city in Europe, it could be a damp day in the saddle for the riders. Despite the highest mountain peaking at 173.5m, the descents will no doubt be fast paced and technical on each of the 19.1km laps.

The first climb of the lap comes after a 200m tunnel and a short bridge. It takes the shape of a 5% slope around 700m in length. Then a couple of km’s down the road, it kicks again at just under 5% for another kilometre.

It all seems quite tame with the next hill coming in with an average gradient of 6.4%, nothing compared to the stages we’re used to from the vuelta or the tour that both seem relatively fresh in the mind. But don’t let it deceive you.

700m of cobbles will test the riders bringing an almost classics element into the race. A long but undulating route ends, as mentioned, with a flat 3km run into Bergen ready for the sprinters to do battle.

All the different categories will complete a different distance on the time trial, these are listed below.

All of the circuits start near the Grieghallen concert hall, a central landmark to Bergen. They’ll also all finish by Festplassen, a central park close to the Lille Lungegardsvannet lake. As always the courses are carefully planned to display the cities rich heritage. The longer loop sees the riders take on some tough climbs with a 600m cobbled section towards the end, similar to the road race. 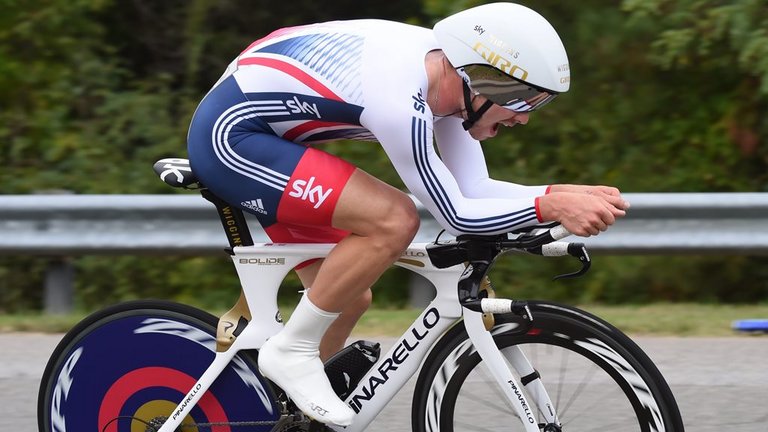 Making history this year, the men’s time trial in Bergen will finish with a 3.4km climb of the mountain overlooking the city. Playing into the hands of time triallists like Chris Froome & Tom DeMoulin, names that are becoming very common on the top level time trial podium.

The climb comes with an average gradient of 9.1%, so is by no means a small climb. The slops of Mount Floyen will certainly deliver a thrilling end to the otherwise ‘normal’ 31km course.

It is possible for the riders to change onto a road bike before tackling the climb. With time trial bikes being most effective on climbs of up to 6%. This is allowed and there will be a designated zone at the foot of the climb for this to take place.