As Tom Dumoulin adds yet another victory to his belt, this time in the form of the World Time Trial Championship, the young dutch man is fast becoming an unstoppable force. At the age of 26 he’s already being compared to some of the biggest names in the cycling world. 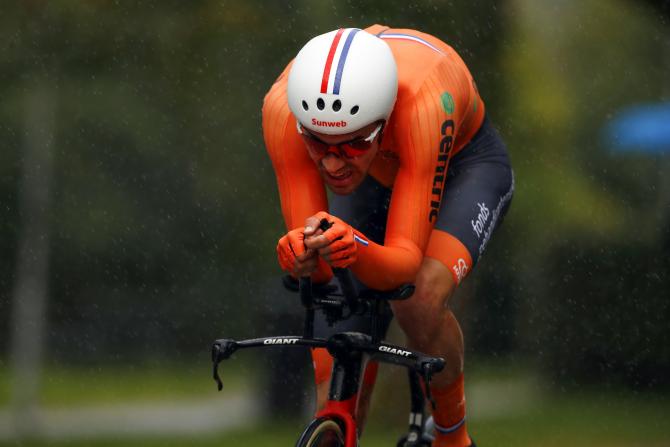 A trophy cupboard that boasts an Olympic Medal, the Giro d’Italia, multiple stages of the Tour de France & Vuelta Espana, and now a World Championship Time Trial gold. Ever since 2014 he’s been pinned to take a rainbow jersey, since he finished in third, hot on the heels of Sir Bradley Wiggins & Tony Martin. 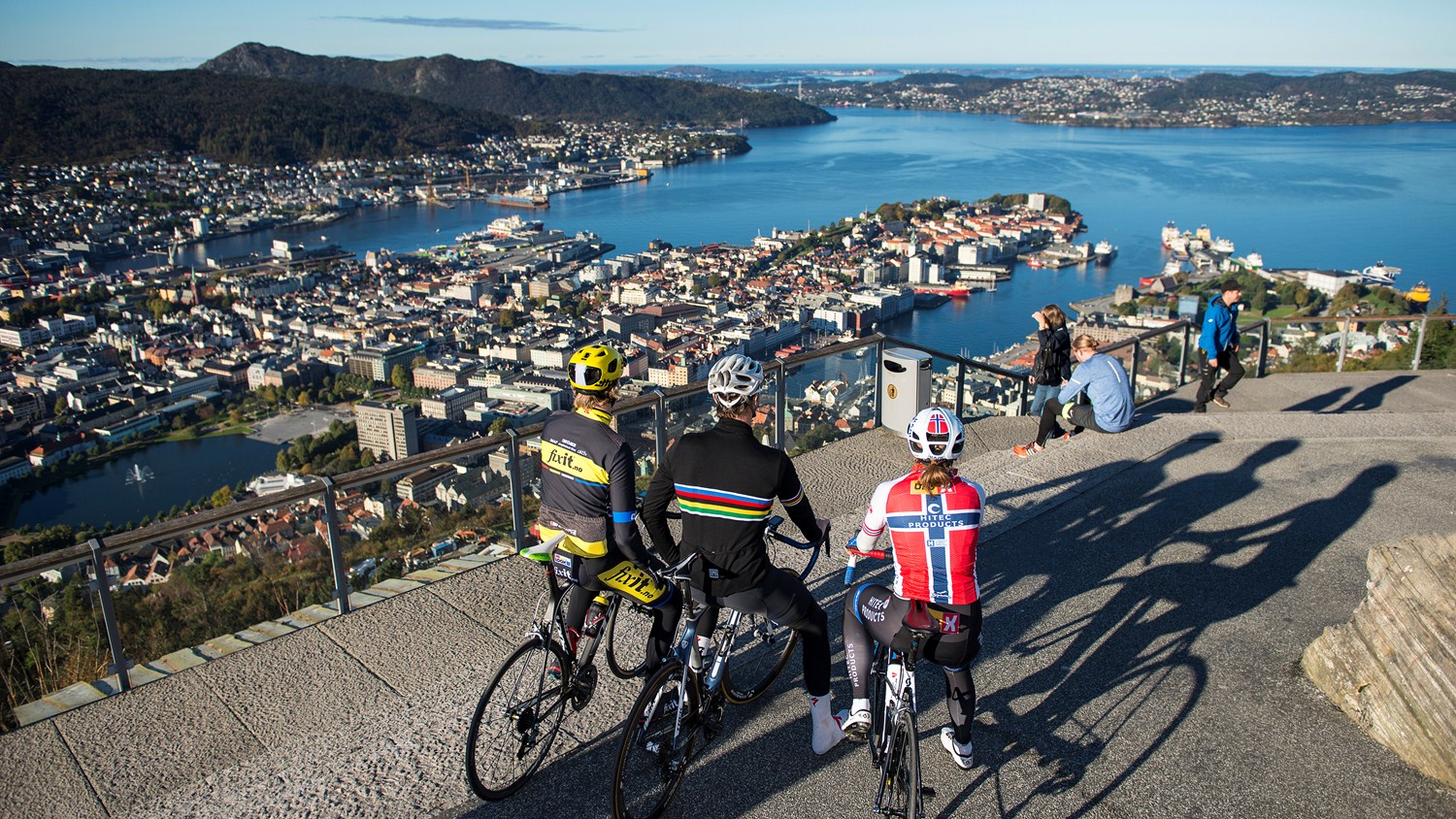 When the Bergen rain set in at the World Championships earlier today, many people thought it may impact the later starters of the race. But not phased by this, Dumoulin flew round the course on his Giant Trinity Advanced, in 44 minutes and 41 seconds, almost a minute ahead of anyone else in the field. Primož Roglič of Lotto NL Jumbo finished in the silver medal position while olympic Bronze Medallist Chris Froome finished third. 1 minute and 21 seconds back, almost being overtaken by Dumoulin, with only 9 seconds in it on the line.

A few days ago all the talk was about whether the final climb should be attacked on a road bike, or the time trial bike. The UCI had rolled out a red carpet at the base of the mountain offering a transition zone to the Athlete. Roglic decided to swap his bike and attacked the final climb 5 seconds faster than anyone else in the field. Although both Froome and Dumoulin opted for the traditional time trial bike.

Dumoulin had said he was doubting the decision for a long time, and had been convinced before arriving in Norway of the need to swap to the road bike. Although changing his mind in the build up, it’s clear he can climb just as well in the aero position.

Beating the rest of the Worlds best by this kind of distance just shows the true calibre of Dumoulin. Offering the second Dutch time trialling master class of the week, after dutch rider Annemiek van Vleuten won the women’s equivalent yesterday. This is yet again a first for the Netherlands, along with Dumoulin’s victory in the Giro. 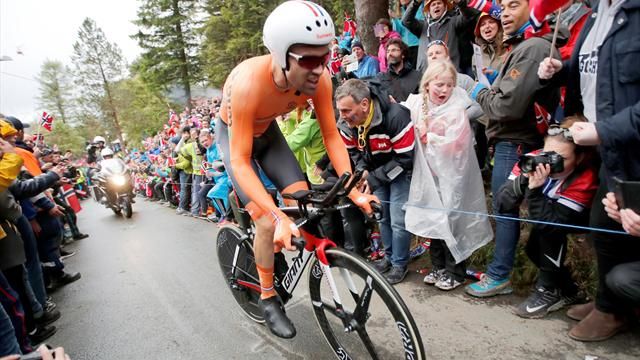 Having opted out of the Vuelta to focus on the time trial in Bergen, it’s no surprises that Dumoulin was on fine form. Despite Chris Froome having won the Vuelta and the Tour de France earlier in the season, we’re excited to watch these two giants do battle in the years to come. Can Dumoulin gather a team to shake up Sky?

None the less a fantastic ride from all three of the men on the podium, with a fantastic end to the season for all. One man who should be noted is Olympic rowing legend Hamish Bond. Bond who switched to cycling a year ago after the Rio Olympics finished in 39th on the Bergen course. An unbeaten record of 8 years in the kiwi pair, we’re excited to watch his progress in the cycling world.