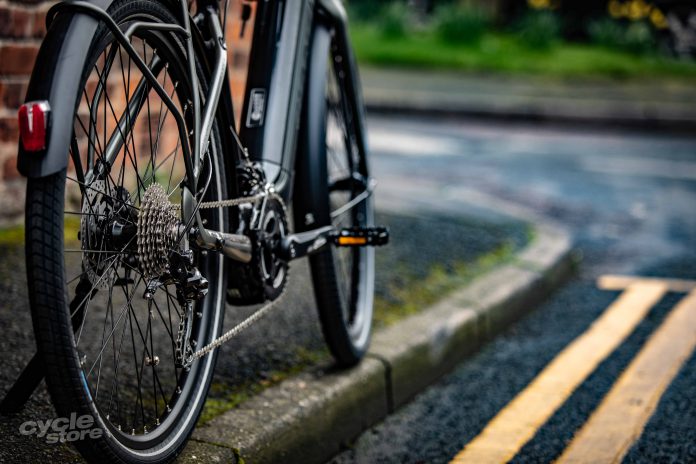 It’s a scheme that has been around for the best part of 20 years. Finally the government have announced that they’ll be removing the £1,000 limit from the cycle to work scheme. This is a great move that’ll mean employers can provide staff with much better equipment and the budget will now extend to e-bikes. 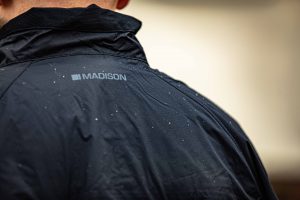 This push is to increase the use of e-bikes to help tackle congestion. As well as speed up commutes and cut travel costs. It coincides with the launch of Bike Week with a big focus on cycling for the health of both us and the planet. Making it easier for employers to offer the scheme, it will allow more people than ever to see the benefits of cycling to work.

Cyclescheme are working closely with the Department for Transport on the implementation of the guidance and will be in a position to roll out the scheme changes swiftly. The Government announced the scheme in early June and have communicated the plan to all employers already. 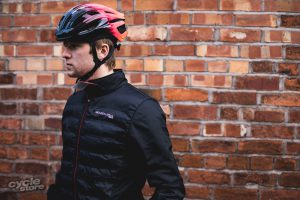 For all the committed cyclists you can now get more bang for your buck. A cyclist that rides every day come rain or shine can get 1 or more great bike(s) and all the high-quality gear they need to tackle the early stars all year round.

E-bikes are changing the way we travel but they remain expensive, now obtain them at a fraction of their RRP. through the bike to work scheme. Although you can certainly get a bike for less than a grand, basic Bromptons were also at the limit since the price of them has risen dramatically in the last few years. 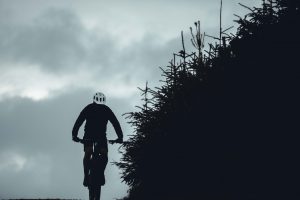 Adapted and specialist cycles are often unique and created in low numbers meaning they were expensive. Now you can get them through the cycle to work scheme, off-setting a lot of the cost.

This new limitless scheme will allow all cyclists to re-engage with cycling and bring the commute back to life. All manner of cyclists can now enjoy the benefits on both bikes and kit. Its nice to see the government adapting to the coming trends in cycling with e-bikes and adaptive bikes all under one umbrella.

— 10 REASONS COMMUTING BY BIKE IS BRILLIANT —

The changes are all part of a plan to double the U.K. cycling activity by 2025. The wider strategy includes walking too to improve health and the environment. Getting the country physically active has been high on the agendas for a number of years and the changes are finally being put in place. 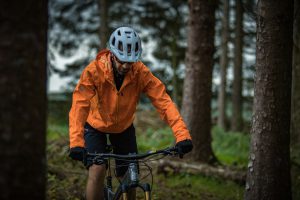 The new guidance will also enable more people than ever to participate in cycle to work, including disabled people, people who live further away from work, older workers and those on lower incomes.

It’s claimed by an Alliance survey that the Cycle to Work Scheme is a proven mechanism of incentivising behaviour change, with 67 per cent of users cycling more because of the Scheme.

Figures show that over 1.6m people at 40,000 businesses have already used the existing Cycle To Work scheme, with 62% non-cyclists, novice cyclists or occasional riders before signing up. 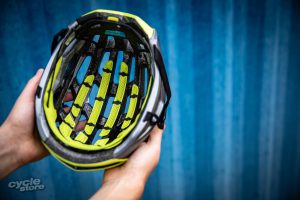 On average, scheme users save £776 per year on their commute. Spread across the people who use the scheme, this totals an estimated saving of £388 million for commuters per year. At least £72m of that figure have come from improved physical fitness and associated health benefits.

All very interesting. So if you’re after a new bike of any kind, the cycletowork scheme could certainly help! Get in touch today.