Following a recent report by Transport for Quality of Life for the Bicycle Association – the economic value of the cycling industry in the UK was carefully scrutinized. The results were incredibly interesting and we’ve highlighted some of the effects on the economy in the blog below, but if you want to read the full report it’s available here. 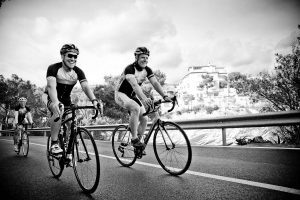 On the surface it’s estimated that cycling adds around £5.4 billion every year to the UK economy. A large portion of this comes from the health benefits that are associated with cycling such as reductions in loss of life, pollution and congestion. The products and services are thought to add £0.7 billion while the tourism associated with cycling adds at least another £0.5 billion. Offering 64,000 FTE jobs in the UK – cycling covers a variety of areas.

This makes the products and services of the cycling industry around the same size as the UK steel industry, without the additional benefits that come associated with cycling. Employing only 32,000 people, the steel industry only adds half the size of the work force of the cycling industry. Though with jobs in sales and repair, delivery, infrastructure, manufacturing and tourism, it’s not surprising to see the figure so high. 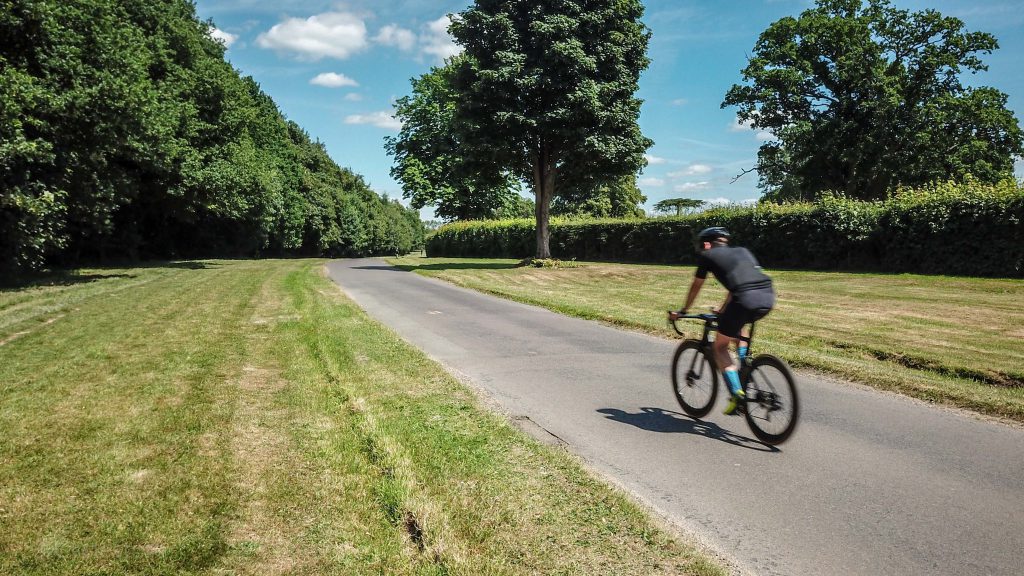 This would have a big impact considering even a race such as the tour of Britain is estimated to come with up to 100,000 spectators and a requirement of just over 600 hotel beds in the area of the stage start. It’s been evaluated that in 2017, the Tour de Yorkshire attracted 2.2 million roadside spectators adding almost £64 million to the local economy through the few days the event was on. On top of this it’s predicted that British cyclists spend just shy of £2 billion per year on cycle related trips and holidays. 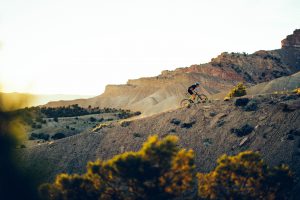 Not to mention that every time a bike is bought – which is roughly every 10 seconds in the UK – it’s estimated that the sale will add approximately £1,800 to the UK economy for the year. With the governments targets of doubling cycling in the UK by 2025, this would add huge value to the economy and functionality of the British infrastructure.

With every cyclist saving the NHS an average of £28.30 per year, it’s no surprise that the total reductions exceed £200 million. With Urban congestion savings adding nearly half a billion. Again not particularly shocking considering 11p is saved per km cycled in an urban area. 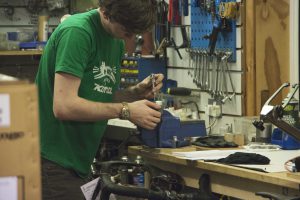 The whole report is based on the idea that the average cyclist travels 3.9km per trip, which is a little over 2 miles. And that this cyclist makes 3 trips a week, or 160 trips a year – this adds a sufficient increase in physical activity to someone that doesn’t ride at all. This is predicted to add £408.67 per cyclist per years due to reductions in loss of life, as well as adding just shy of £48 per cyclist in productivity. It’s proven that light exercise reduces sick days by 6%.

With an estimated 7.2 million cyclists in the UK taking to the bike at least once a week – doubling the number would require a lot of extra investment to the infrastructure as well as safety of cyclists. Something that is often a topic of controversy. Although with 3 million bicycles sold in Great Britain in 2016, that means roughly 5% of the country could have bought a new bike through the year.

So whether you’re currently a cyclist adding to the value of the British economy, or you’re on the fence. Grab your bike today and you could begin to help improve our countries health! 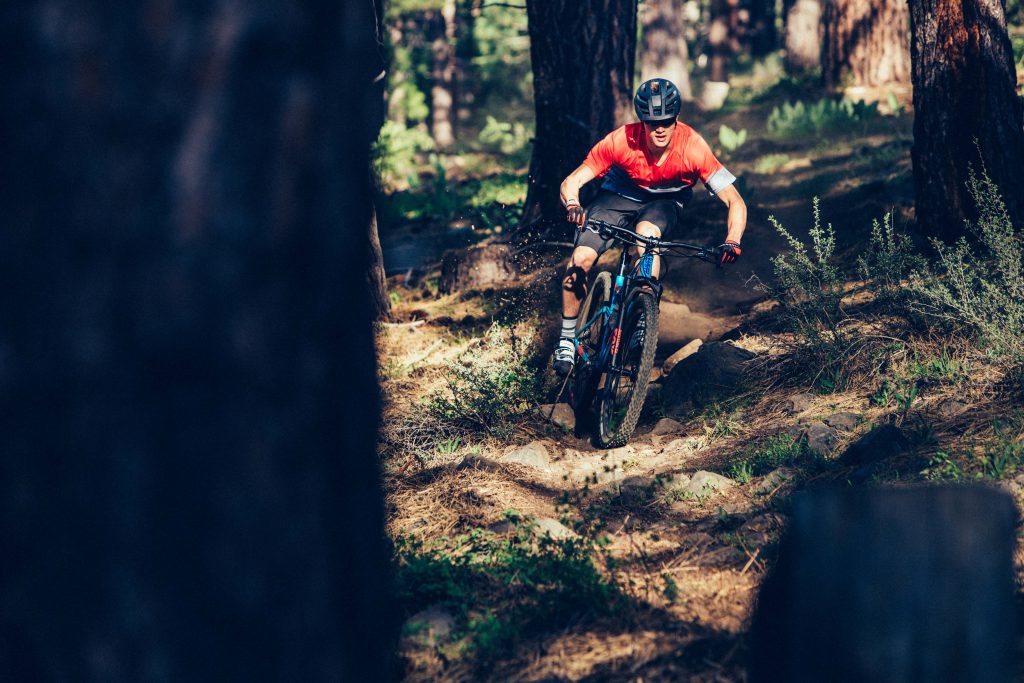