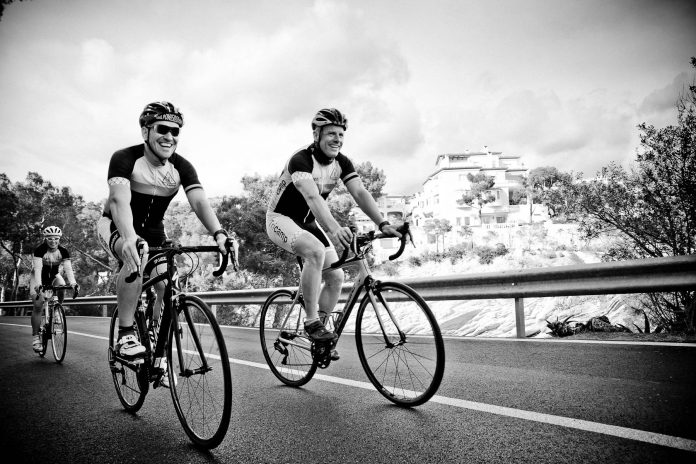 With e-bikes making a huge impact on both the road and mountain bike scene, is there a place for them at Sportive events? We’ve already seen mountain biking start to make an electric shift, but will road cycling do the same? 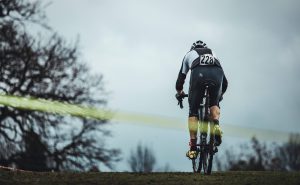 Since the golden year of cycling in 2012 where British athletes took multiple Grand Tour Jerseys, olympic medals and world championship titles, participation at sportive events has boomed. Cycling flashed onto our screens and we haven’t looked back since.

A sportive is an event in which riders pay to tackle a route-marked course, self supported over the course of a day or more. They often come with aid stations, a goody bag at the end and a shiny new medal. From a local 20 mile sportive to some of the countries most challenging rides, there’s something for riders of all abilities. 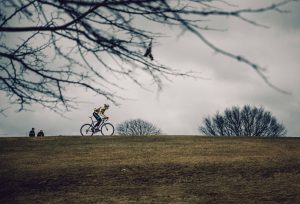 With the middle aged man in lycra now becoming an almost certain sight on your weekend travels, everyone enjoys taking part in these events. Ride with friends, get involved in the community and have fun together on two wheels. What’s not to like? Sportives are a great way for riders new and old to push the boundaries and try something new, but is there a place for e-bikes?

— HOW TO FUEL YOUR LONG RIDE — 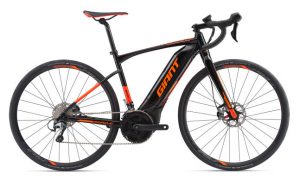 Not to be confused with a motorbike. The bike doesn’t ride for you, it simply assists you. It’s not, fill with petrol, twist a handle and off you go. In fact it can be quite the opposite. E-Bikes can be set up to offer as much or as little help as you require. The motor simply allows a boost when you need it. Now if you’re the race orientated, leg shaven, stem munching type, we can see why this doesn’t appeal to you. You race to go all out from start to finish, to push the physical capabilities of your body as far as possible.

E-bikes have been carefully designed to offer smooth power when you need it. The batteries are now greatly improved to have lower weight and a longer life span. And they allow the older generation of riders to enjoy the same rides with the newer generation. They unlock routes and roads that may have been a distant memory. 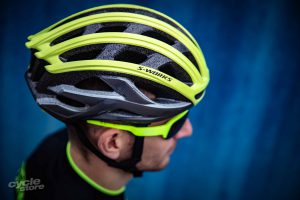 If you simply enjoy riding your bike for the love of the open road and sharing that with friends, then we’re struggling to see the issues. Yes, if you’re an all out racer, you may in fact occasionally be overtaken by an e-bike. Though we can all see the motor, and we all know they’re on an e-bike. Nobody is trying to take that away from you.

A sportive isn’t technically a race. Nobody is doing them to beat other people, stand on top of a podium with some flowers or brag about how fast they were. The majority of riders are there to have fun and compete against themselves. To see if they can go a bit faster, or a bit further than last year. Often, they’re just there to have fun. 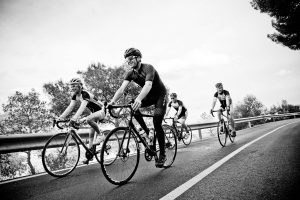 Most of the time, you’re at the event to enjoy new routes you’ve never ridden. A hassle free experience with food and water when you need it. And the camaraderie of sharing the day together. It’s a social event shared with friends, and there’s none of this an e-bike rider can’t share too. You can’t win a competition unfairly, when the competition doesn’t exist!

With so many Sportive events being connected with fundraisers and challenges, more and more people can enjoy the event by taking part on an e-bike. Sure, e-bikes are more expensive than normal road bikes due to the technology involved, though people shouldn’t be outlawed for riding them.

In some cases, the e-bike can become a hinderance to riders. With the batteries lasting between 60 and 100 miles, sportive courses can throw a curve ball. A big hill or two at the end of a route could see riders hauling up 15-20kg of bike instead of the usual 8kg. 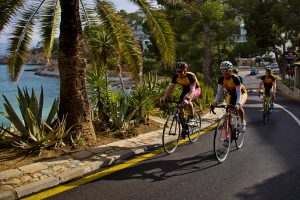 The road cycling scene has hit it’s peak and a lot of the 2012 “born-again” cyclists have begun to look for other hobbies. Whether they move over to the dark side and take on triathlon, or try cyclocross or MTB racing. Sportives growths are starting to slow and occasionally we see them shut down due to a lack of entries. Would it be better for these entries to be boosted again by the use of e-bikes being allowed?

If e-bikes bring more entires and healthier start lists – it won’t be long before the events can improve in quality. More cyclists means careful road users and a healthier riding environment. Plus your weekend club ride may gain a few new friendly faces.

— 5 REASONS TO BE COMMUTING BY BIKE — 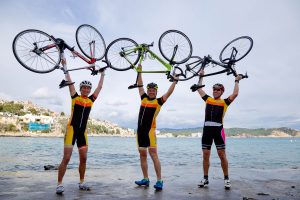 And what would be to happen if you allowed an e-bike race category? Give the elites and higher category racers an e-bike. Let them all ride off the same platform and see what happens. When will they use the extra power, can they gain an edge from it? We’ve seen in MTB racing the use of e-bikes to unlock terrain and routes that weren’t previously achievable, is there a space for that in road cycling?

In a world where cyclists are still shunned by the masses and we don’t see perfectly eye to eye with motorists, we shouldn’t be discouraging people from jumping on their bikes and joining in. Instead, lets see a few more friendly faces in the pack, after all, they’re not riding it for us!