There’s a reason that caffeine has been on the WADA monitored substance list for many years. Though it would be impossible to ban the mainstream drug, it’s effects are evident. There are plenty of myths floating around involving your morning coffee. Some people can’t live without it, but a lot of top athletes won’t touch the stuff. So we’ve been through the pros & cons of using caffeine to improve your performance. 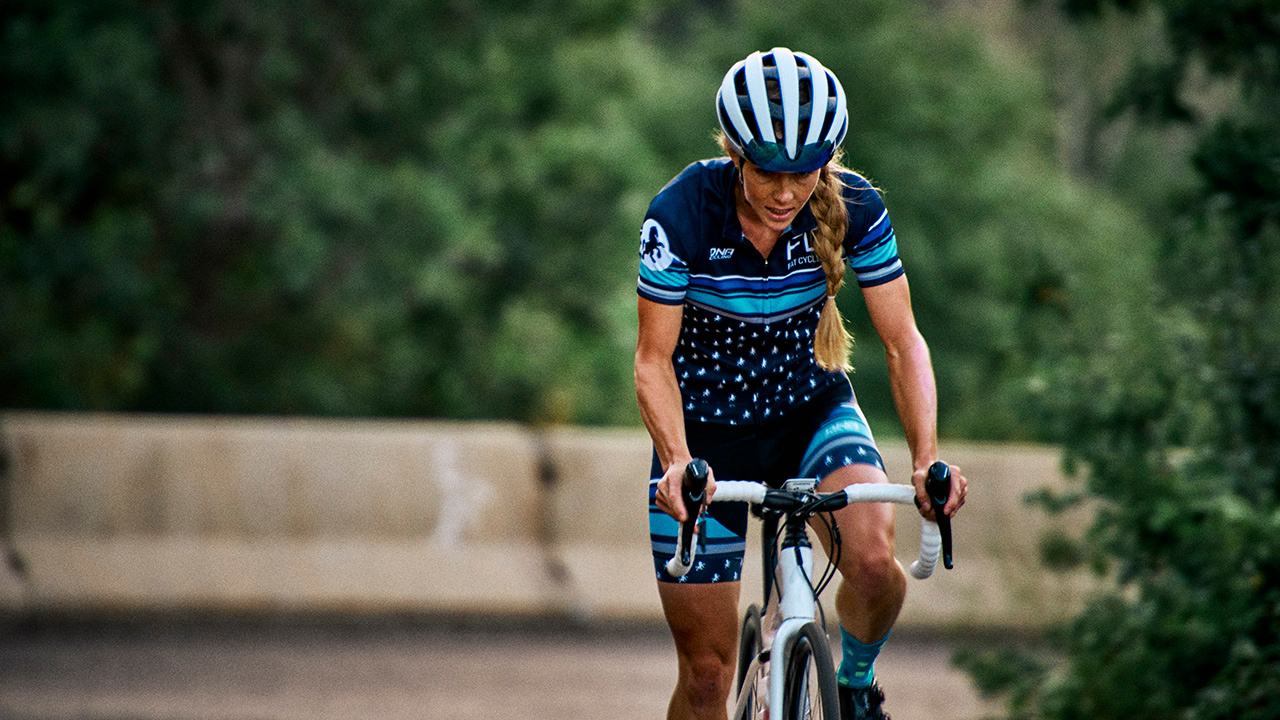 In 2017 Strava had just shy of 150,000 activities containing the word coffee, it was the most mentioned food on the active social app, in English anyway. So it’s clear that people are using it for a boost, have you tried it before, or even during a ride? 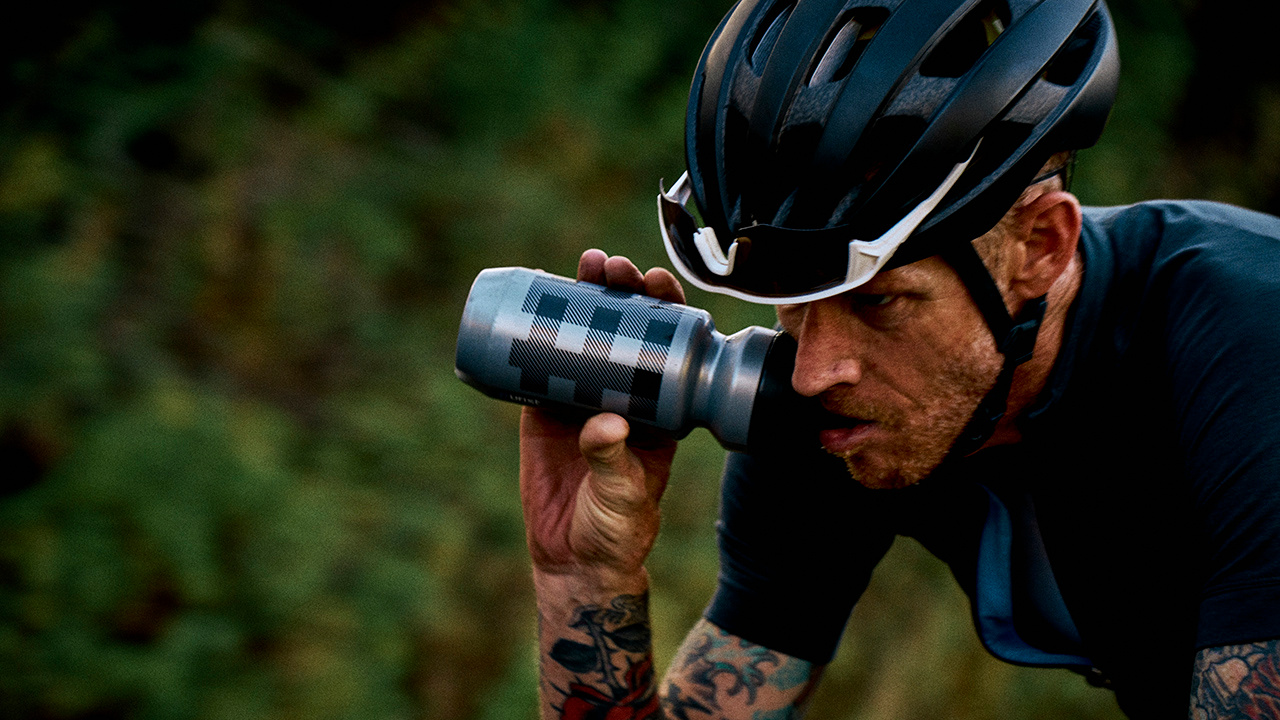 Well in a word, yes. Caffeine can offer a variety of benefits from helping perceived muscle fatigue to improving muscle contraction. It will start by aiding you psychologically at first and then you’ll see the physiological benefits later. By taking caffeine we can utilize the parts of our body that break down fat instead of glycogen (the storage molecule for carbohydrates).

This will mean that when you get to the end of a race, you’ll have some sugar & carbohydrates stored up ready to be used. Meaning you’ve stayed stronger for longer throughout the race.

How Long Will It Take to Work? 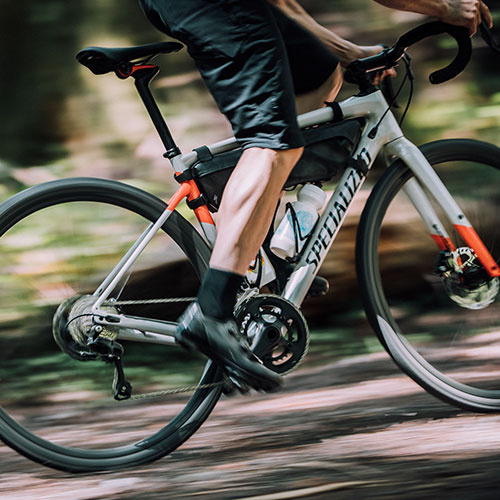 There are mixed reviews on how long it will take the caffeine to kick in, but research shows it’ll usually take between 1 & 2 hours. We’re aware that you’ll feel a boost almost instantly after using caffeine – but once it has been broken down & processed by your body you’ll feel the real effects. This will obviously vary slightly depending on the form in which you take the caffeine.

Can You Take Too Much Caffeine?

You can although the limit will vary massively from person to person. Some people will feel an immense benefit off one cup of coffee, although other people can drink up to 10 and claim to barely feel a benefit. Every review you read will offer a different amount for you to boost performance.

— GET A GRIP ON TRICKY CORNERS — 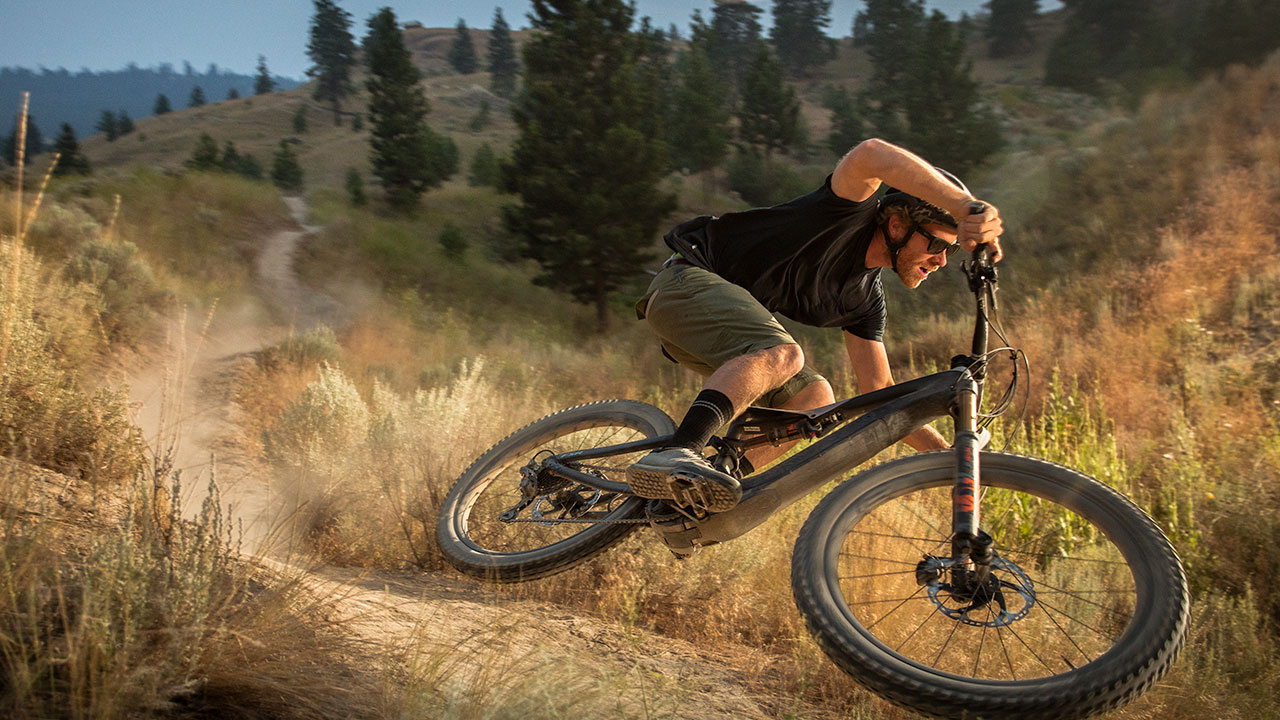 The best way to know is trial and error. Take different amounts through training on different days and see how your body reacts. It’s not uncommon for caffeine to cause disturbances in the stomach & it can often disturb your sleep. Many top coaches advise their athletes to stop drinking caffeine after about 2/3pm.

Start with one small cup of coffee or gel and see what effect it has. If you feel stimulated whilst training then you’ve probably started to find the effects – you can gently increase this over different days to find your limit. But make sure you’re not having any negative effects – this just means your body is sensitive to the caffeine so the dose needs to be lowered.

If you’re already used to a lot of caffeine then you may not see an increase as large as you would if you don’t consume any at all. There are a variety of other ways to boost performance instead of increasing the caffeine intake – but we hope whichever you opt for, you make it to your race goals this season.