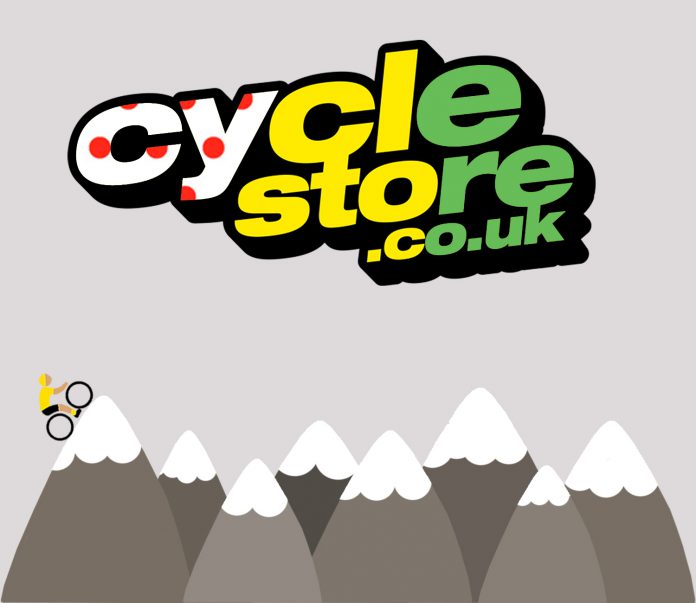 As always the new Tour de France route is packed with all kinds of exciting features. With an unsurprisingly slow start, the tour looks set to build after the first week. The route only features one individual time trial, coming very late in the race at stage 20 this will certainly be the decider. Hopefully similar to what we saw in this years edition of the Giro D’Italia. From unclimbed passes to gravel roads – we’re sure it’ll be a thriller. 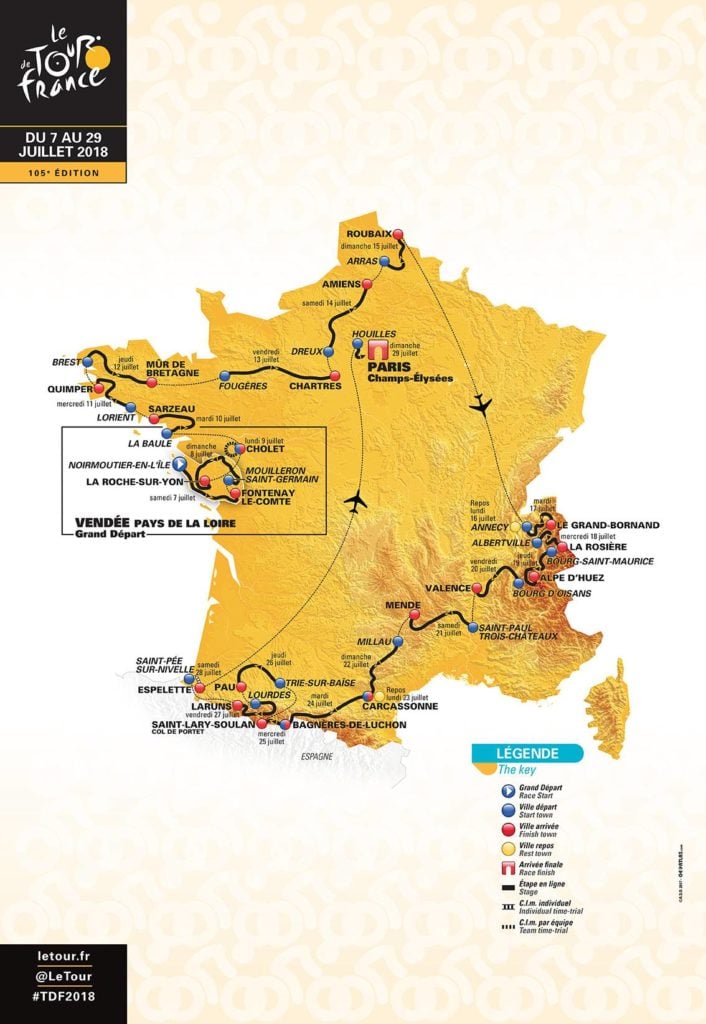 Running slightly later this year with a start on July 7th, the 105th Tour route will end on July 29th. Covering a total distance of 3,329km the route comes with:

For the first time the race is almost 100% french. Minus a fleeting 15km visit to Spain, the Tour de France will take place entirely in France. It’ll see cobbles, TTT’s and a reduced number at the start line. With teams of 8 instead of the usual 9. The tour also sees the loss of big finish line time bonuses, bringing back a more traditional format of racing.

The 9 stages before the mountains will see a slow start, but not an easy one for the sprinters. The course is targetting at the climbers with battle taking place in the Alps and Pyrenees. The tour is the shortest it’s been since 2002, and it includes a very exciting stage 17. Comprising of just 65km in the mountains, it’s a guaranteed smash fest – sure to ruin a few legs. 8 possible sprint finishes will keep the sprinters on their toes, along with the contenders trying to keep out of trouble.

Tom DeMoulin is already being noted as Chris Froome’s biggest competition. Although the lack of Time Trial miles may hinder the young Dutch talent and he’s already declared he’s waiting for the Giro route. Chris Froome is hoping to add to his 4 yellow jerseys. Nairo Quintana will be looking to improve on a disappointing season with Mikel Landa by his side. Can Romain Bardet add to his impressive results list along side Warrn Barguil. Dan Martin and Richie Porte are both powerful contenders for the yellow jersey after disappointing ends in 2017. The up and coming Yates twins will also certainly add to the excitement.