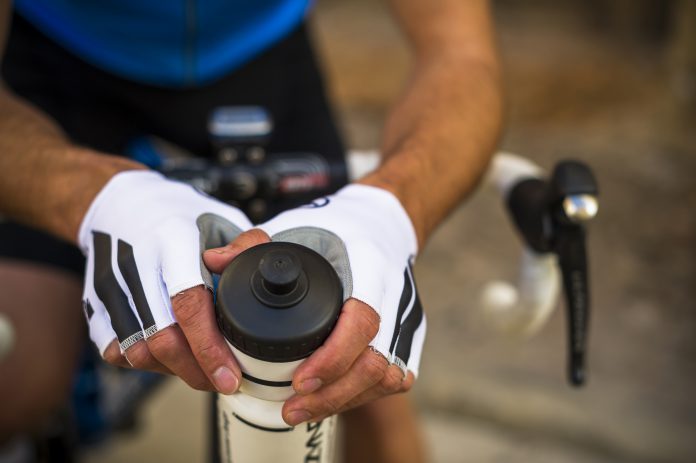 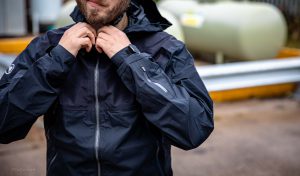 Working out just how many calories your body burns relies on so many various factors. This means that the number of Kcal burned can vary from the estimate by up to 20%. So just how close is your fitbit/garmin when it comes to offering an estimate? 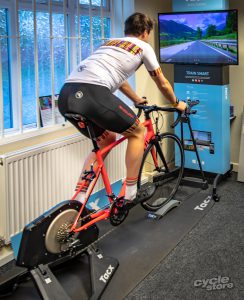 It’s much easier to estimate the energy burned while cycling if you’re using a power meter/heart rate monitor combination. The speed example has a lot of flaws. For example if you were to descend off a mountain for an hour, you’d burn a lot less Kcal than climbing the mountain. Aerodynamic drag plays a huge part in your speed, and while you might be pushing and working hard, there could be a lot of drag holding you back.

The weather will also play a large part, with wet & windy conditions being slower than a warm, still summers day. The intensity you ride at will determine what your body burns as fuel. If you’re riding at high intensities your body will burn carbohydrate as fuel, but at the lower end it will rely on the fat burning system more. So despite the fact calories in has to be less than out for weight loss, your body will burn some easier than others.

— WHAT CAN BRITISH CYCLING LEARN FROM OTHER SPORTS — 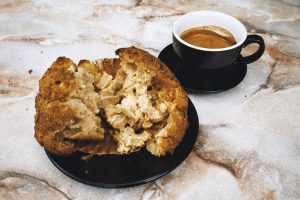 Whether all calories are equal is an ongoing among among scientists. Generally if calories in are lower than calories out over a set time period, the body will lose weight. Though doing this too fast can cause illness or injury, as the body is running a lot of deficits.

Unfortunately although your body processes Kcal slightly differently, and different volumes of food will come with different amounts of calories. The equation still applies, that for weight loss calories in must be less than out, therefore counting will help, if you can count them correctly.

How are Calories Processed? 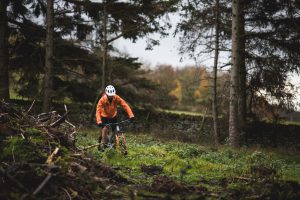 Your body requires energy to process the food and turn it into accessible food. Not all calories can be instantly processed. The thermic effect (TEF) of food relates to how many of the calories are used digesting and processing. Protein has a very high TEF, using roughly 25% of the total calories in the protein. Therefore only around 75% of the energy in protein will be absorbed. 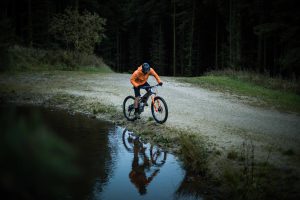 Protein also comes with a slightly higher calorie content than carbohydrate. 1g of protein contains around 4 calories, with carbs coming in at 3.8. Whereas 1g of fat provides 9 calories, and alcohol 7. Though the TEF of carbs is around 10% and fat is 2-3%, meaning it doesn’t need as much processing in the body. In addition to this, protein will make you feel more full. 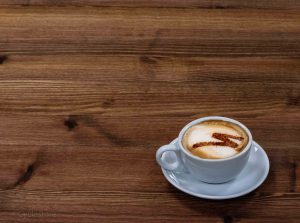 As a cyclist, you’re more likely to burn the carbohydrate you eat than the fats. The body will store around 80% of excess carbs as fat, but almost 95% of the fats you eat will get stored. For cyclists who regularly empty their glycogen stores, gaining fat from overeating carbs is even more difficult as it’s burned in preference to other fuels.

In addition to this, the calorie content in food varies depending on how it’s cooked and prepared. Cooked food is easier for the body to process and therefore more readily absorbed and converted to fat. This is why generally processed foods will cause you to gain more weight.

Smart watches and software such as Polar, Garmin, Fitbit will track calories and are becoming increasing popular. Though their readings aren’t always accurate, so don’t pin too much on it. 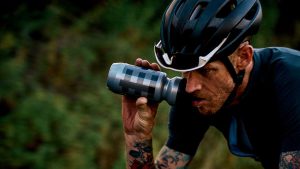 These are often based on the original predictions and estimates of the energy burned by the body. They’re a great way to track how much exercise you’ve been doing, and keep motivation high, as they’re constant. Though using them to work out exactly how many calories your body has burned is a risky business. Especially when after an exercise session you continue to consume 3/4 times the energy you just burned, undoing all of the hard work.

Considering the number of Kcal burned will be completely different from person to person, it’s going to be very hard to apply these averages. Body composition, genes, sleep, hormones and how much brown fat you have all affect your metabolic rate. This will determine how much fat you burn both resting and exercising.

Different foods have different effects on the body. So when it comes to weight loss it’s important to focus on the source of your calories, as well as not consuming too many. But bear in mind that body composition, activity level and the factors above will all have an impact.