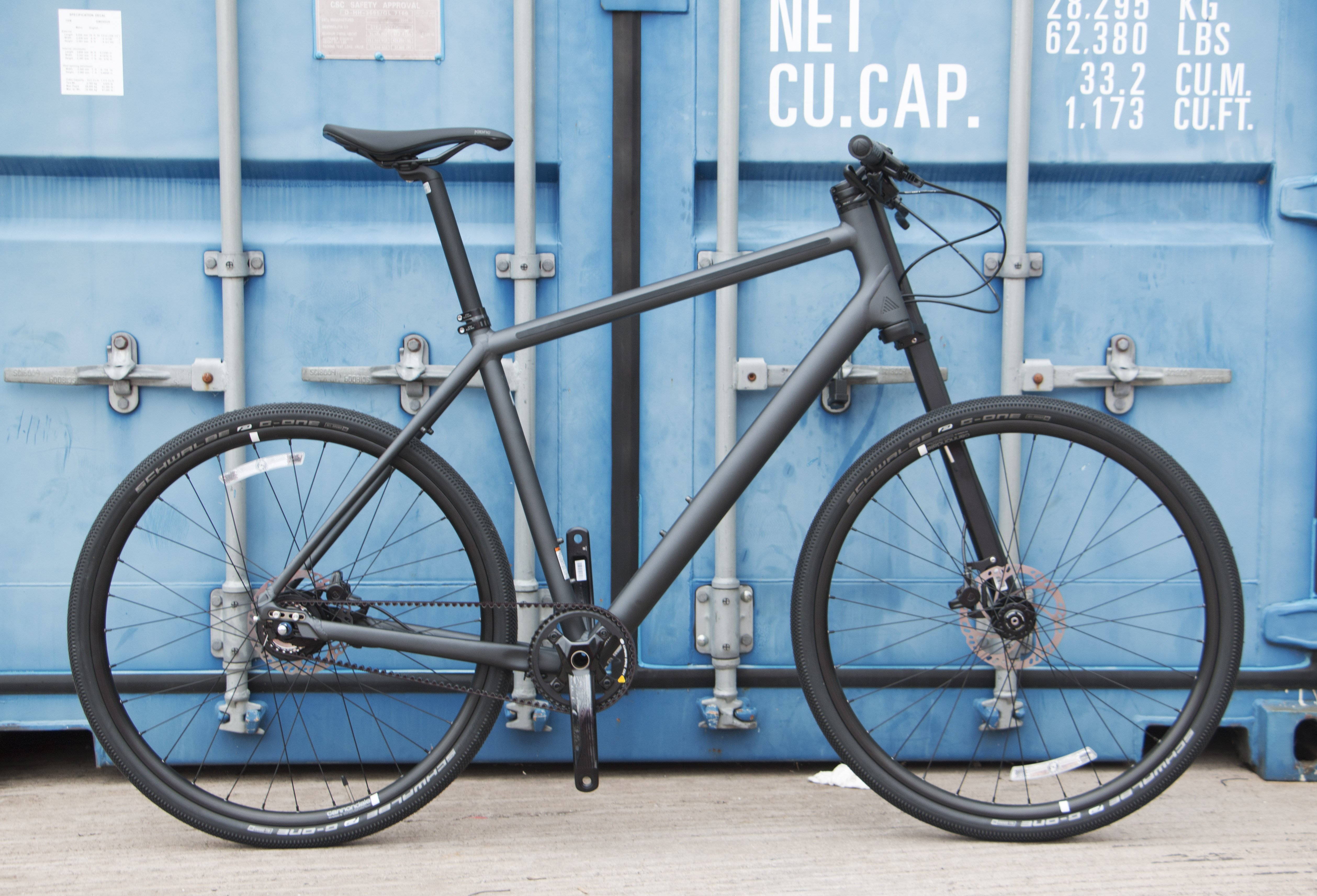 It’s been a while since Cannondale released the Bad Boy 1, & it’s a real favourite among commuters of all kinds. A true urban explorer, the Bad Boy is full of features that make it one of the best thought out bikes around. When engineering meets style, bikes like this spring out of the lab and into the city. 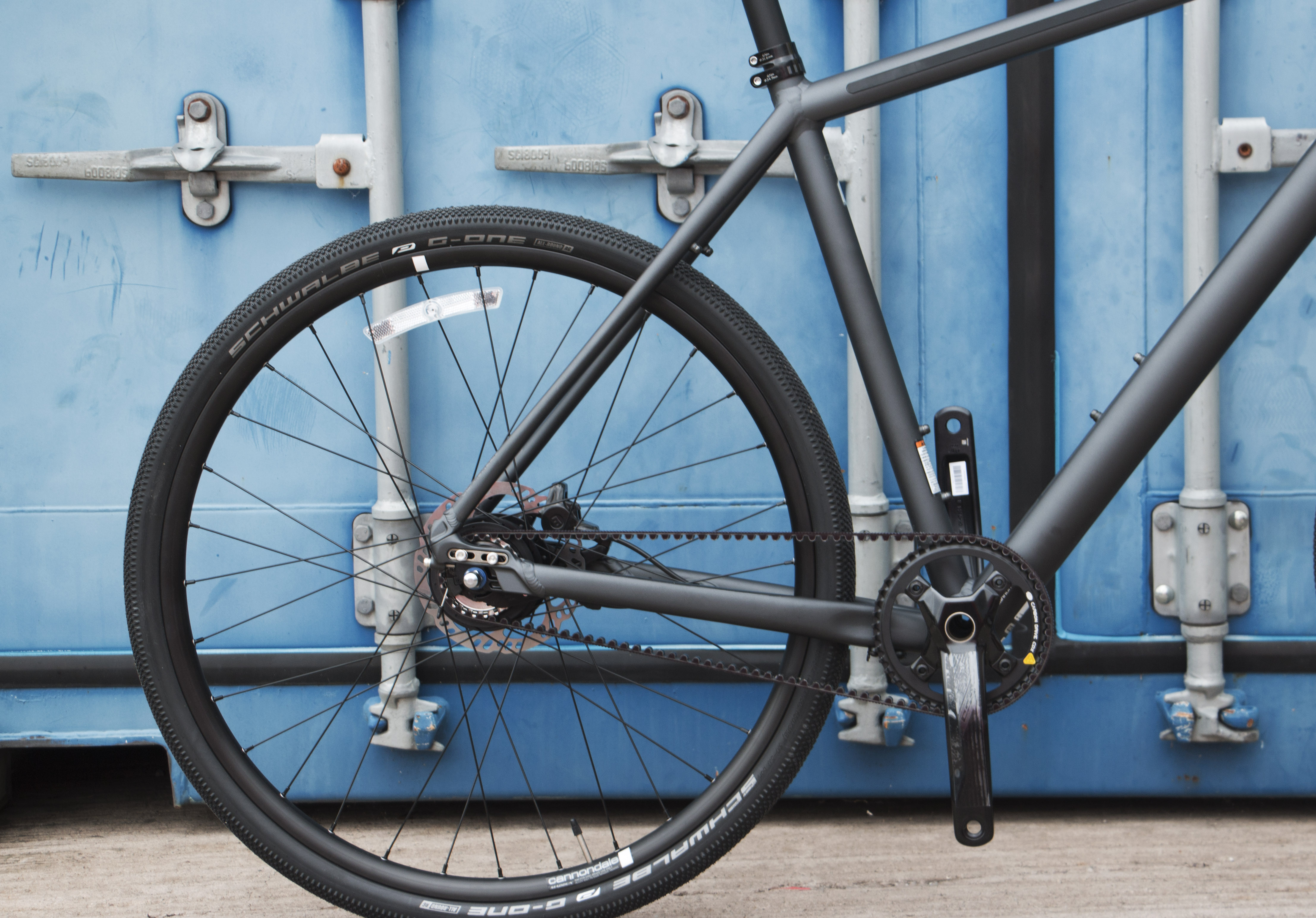 Featuring an internal rear hub, disc brakes, front suspension on a single left fork and an integrated front light, it’s hard to ask for more out of a run around bike. But when you’re done dashing from party to party, bar to bar in the busy night of the city, this bike is ready for more serious Sunday grown up fun too. 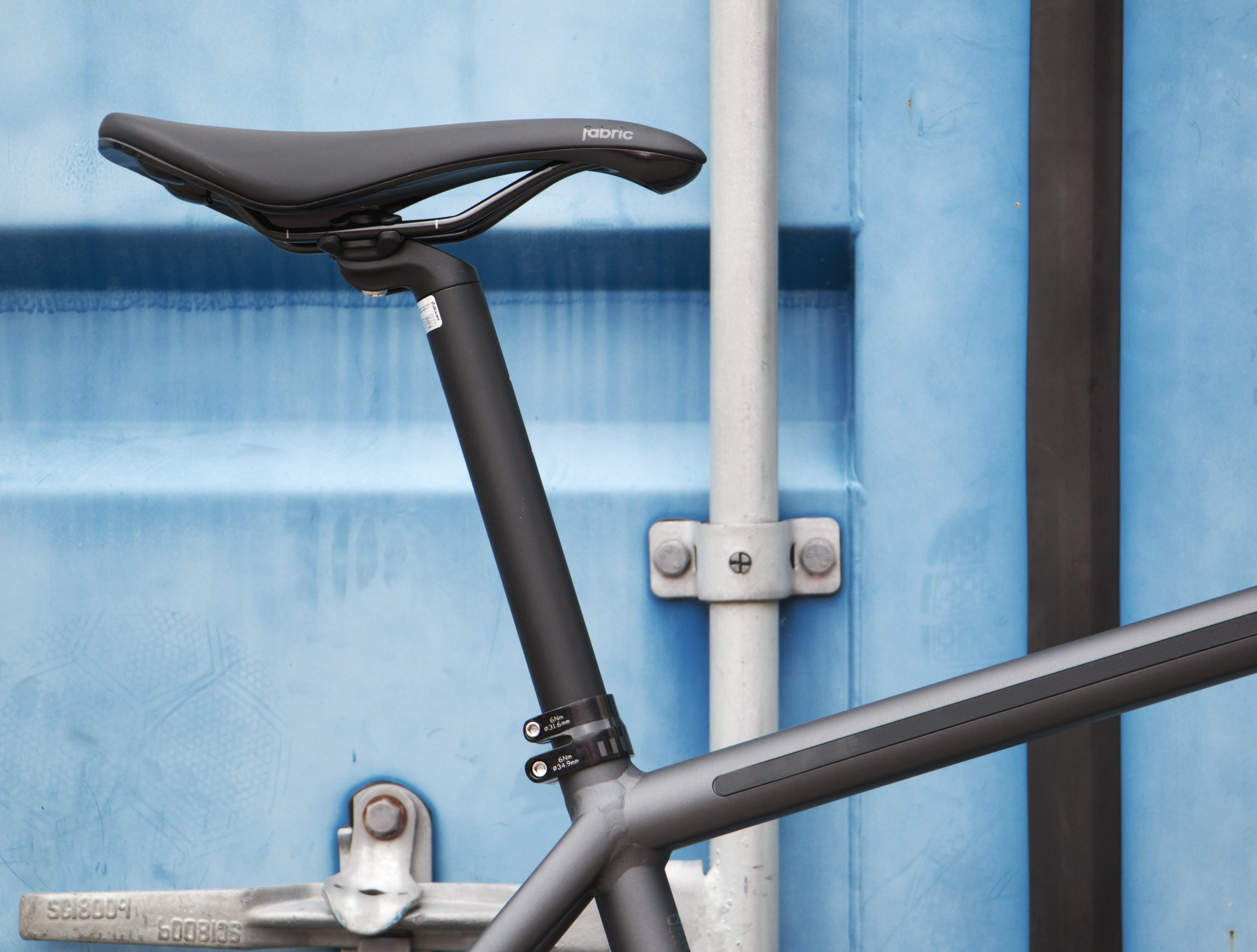 17 years on from the original mountain bike frame, road tire design Cannondale have tried to stick true to it’s hybrid roots. The frame is aluminium and will withstand most of the knocks and bruises of the busy urban rider, although with the integrated front light & single fork, it’s the most subtle bike to lock outside the club. 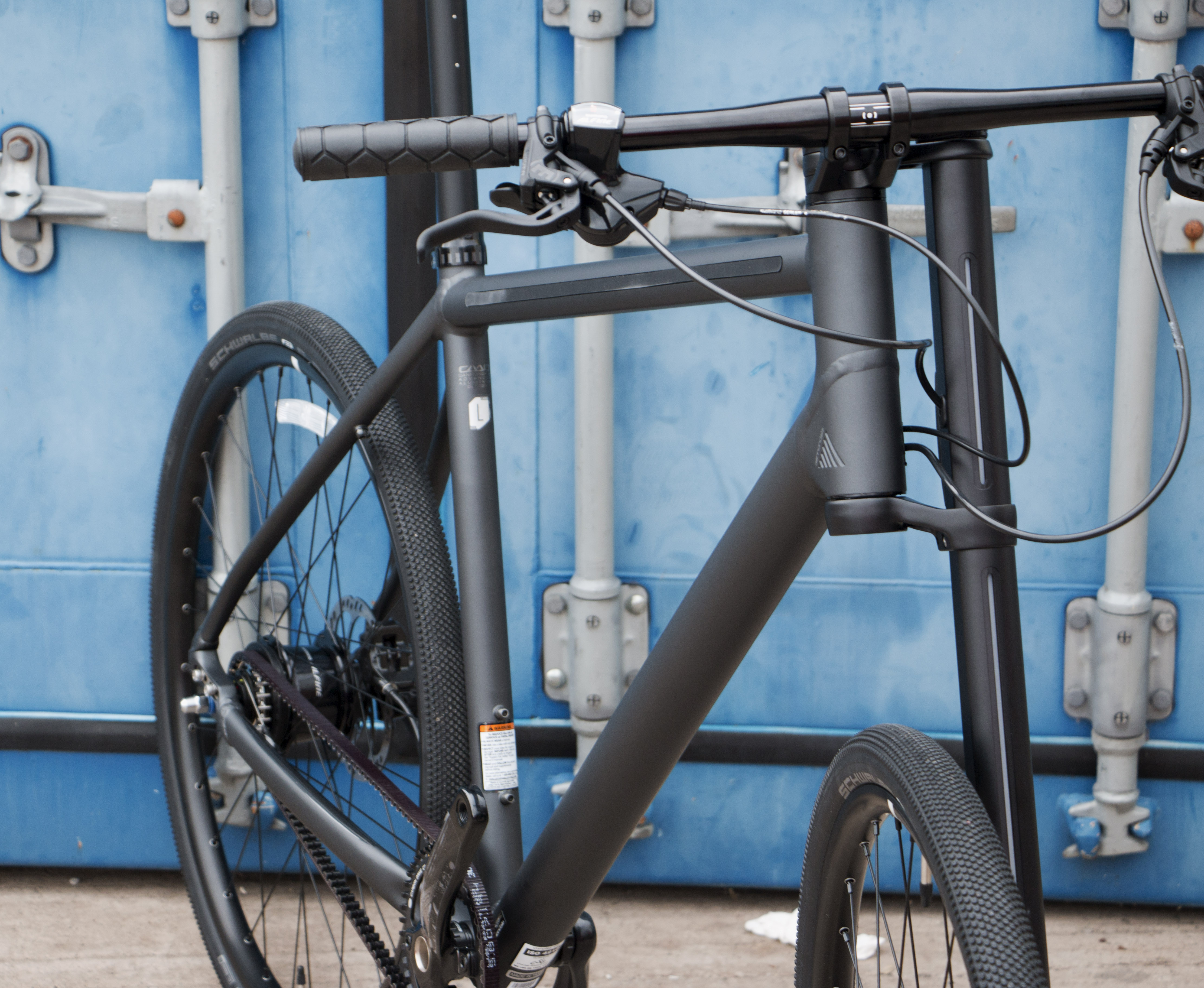 ELECTRIC BIKES – ALL YOU NEED TO KNOW ABOUT E-BIKES. 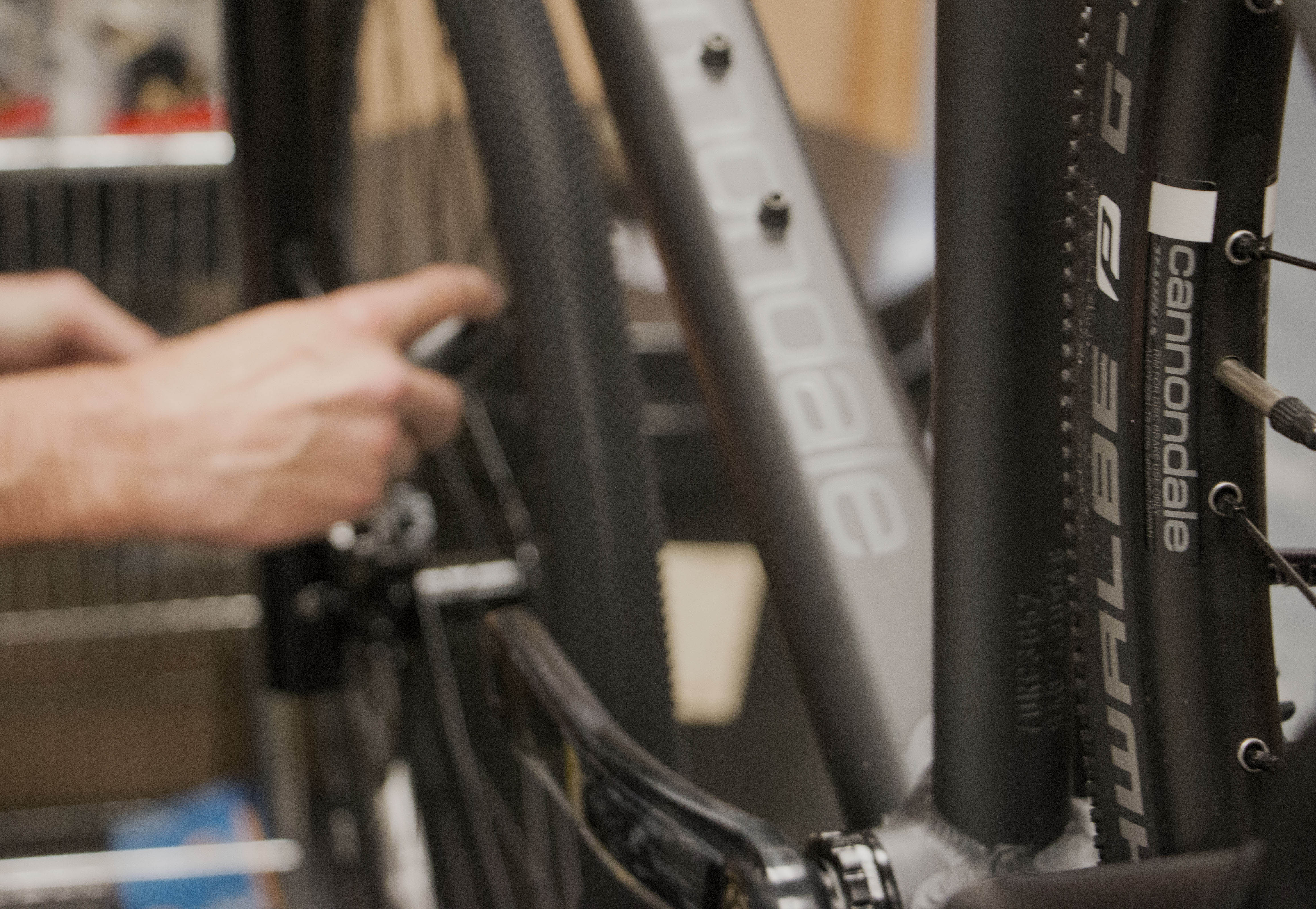 With a belt drive and 8 speed internal gear hub, the bike takes minimal maintenance in the busy city. None of the oil & grease of a normal cassette & chain, you can keep them jeans squeaky clean. The tires are 40mm offering a lot of stability through the year & mixed with the front head-shock suspension these will reduce any bumps or surprises that the bike paths or busy roads throw up at you. The 650b wheels keep the Bad Boy nice and agile while you’re maneuvering through the busy morning hustle. 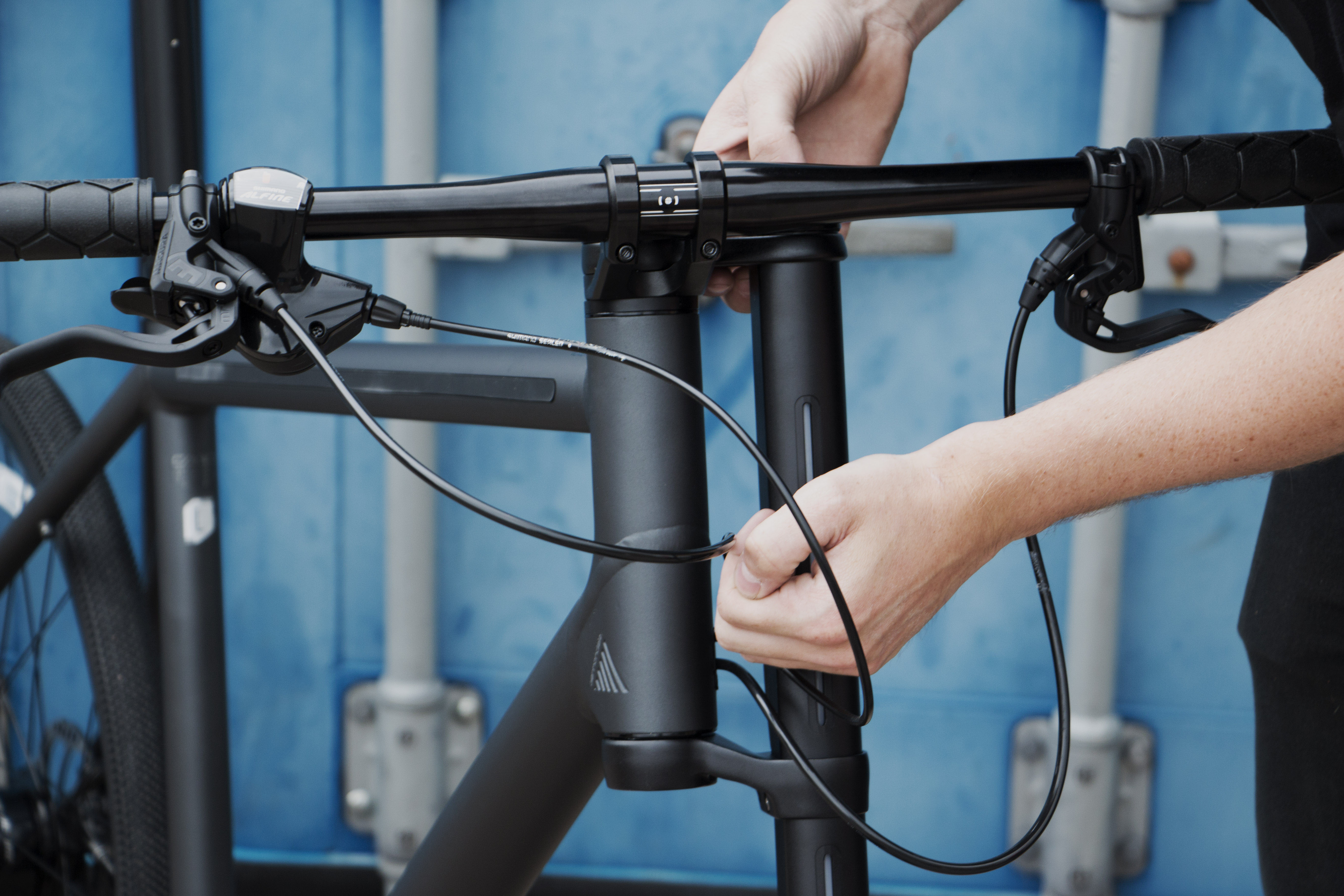 Forgotten your lights on the way home from the party? Well not to worry, the Bad Boy features integrated lights to help improve your visibility out on the road.

We’d still recommend some added visibility but the integrated Supernova LED light strip on the fork and a series of red LED lights on the seat post give you that extra little boost. Enough to ward off any cars although not quite bright enough to offer any level of visibility. The lights can be activated as part of the handlebars, which themselves are flat with a wide grip, this resonates more with the mountain bike world than the city commuter.

5 REASONS TO BE COMMUTING BY BIKE. 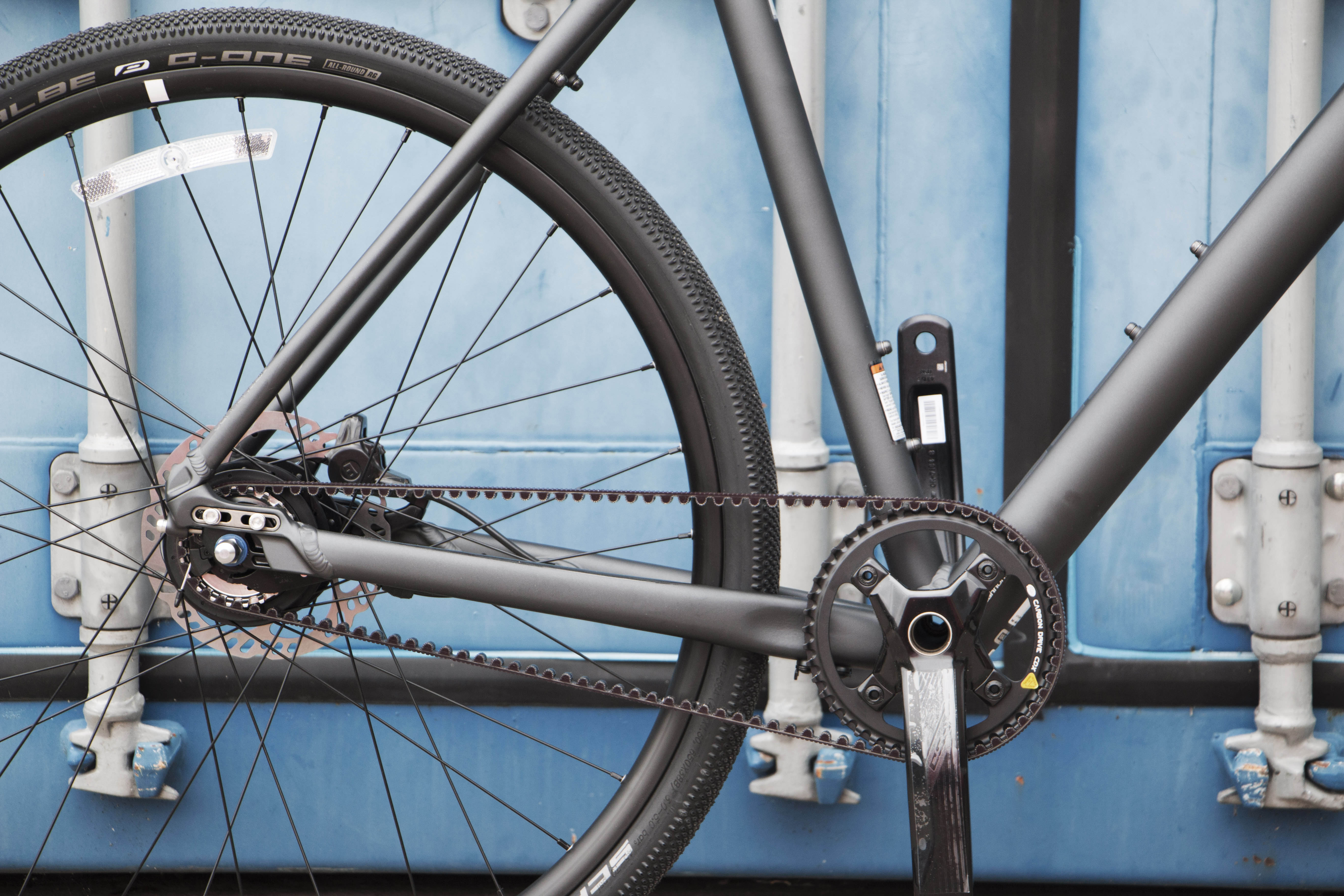 The Bad Boy 1’s ease of use continues when you weigh the bike. It’s not the most fun to carry up to the top floor of the office, but it’s not difficult. You won’t have to shut it in the lift the days you forget the lock in the morning hurry. We’re still struggling to find the negatives with this bike.

Currently available on CycleStore for £1,349.99, that’s probably the only set back for the Bad Boy 1. Certainly not at the cheap end of the market, but we think it’s worth every penny! 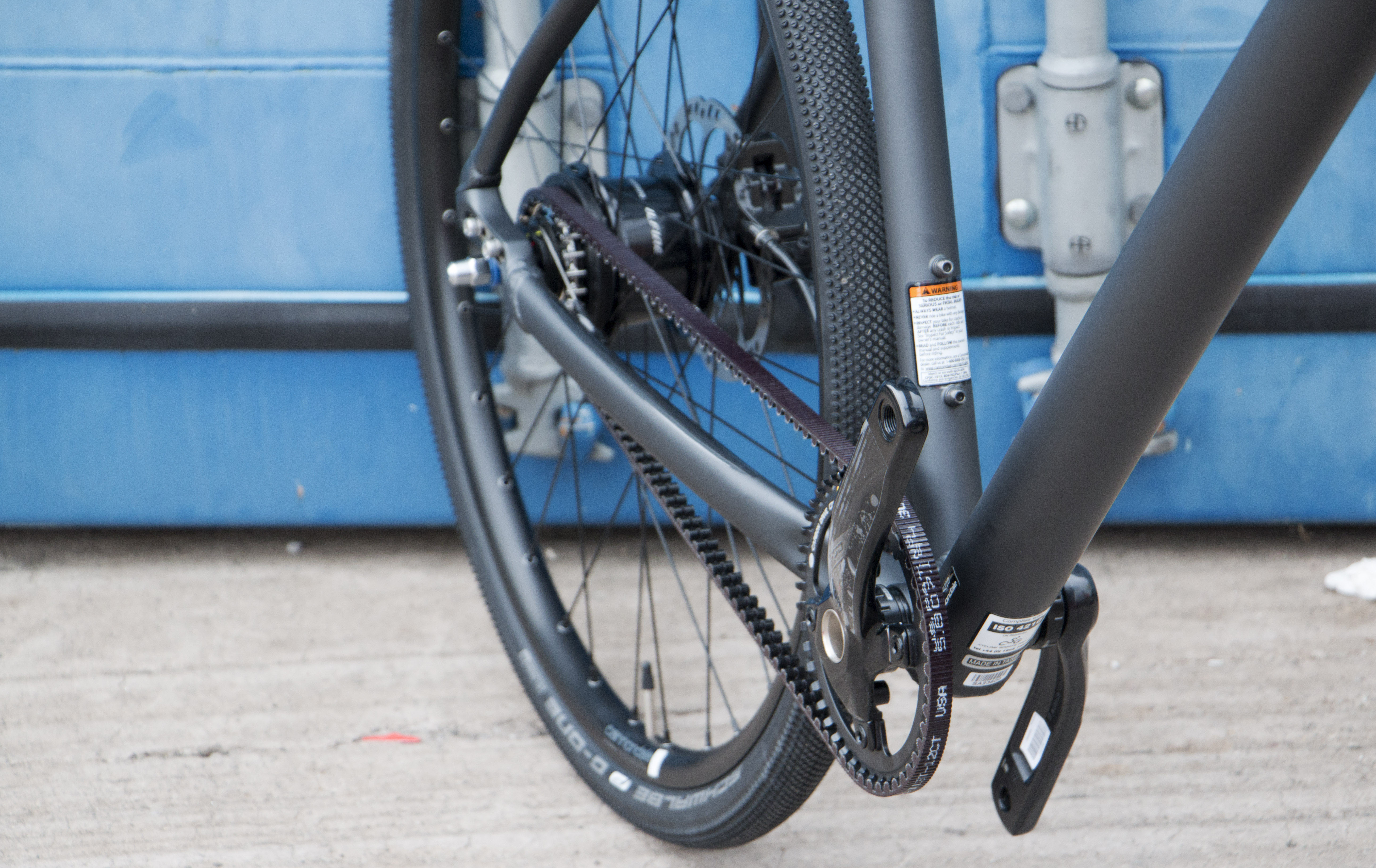 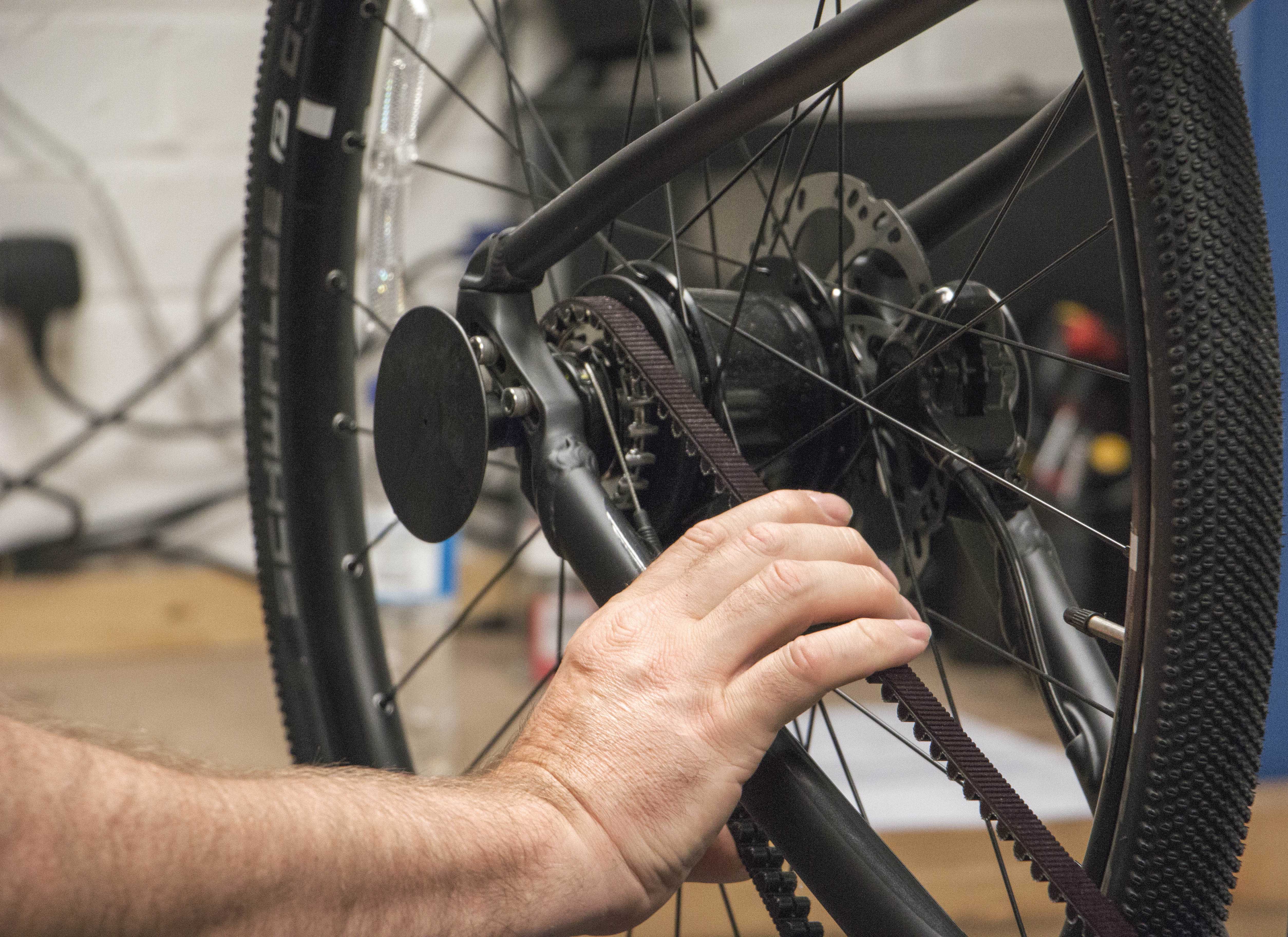 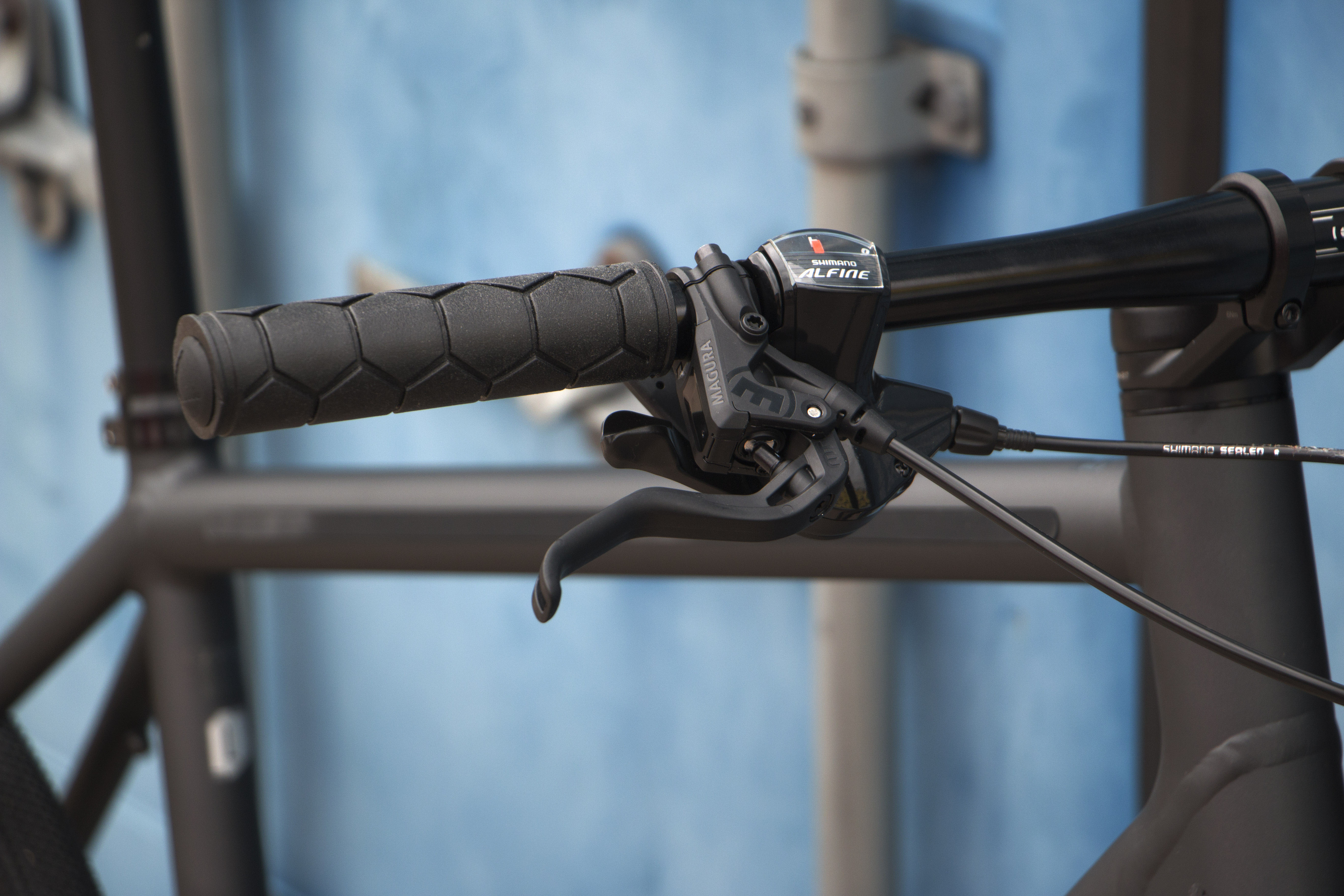