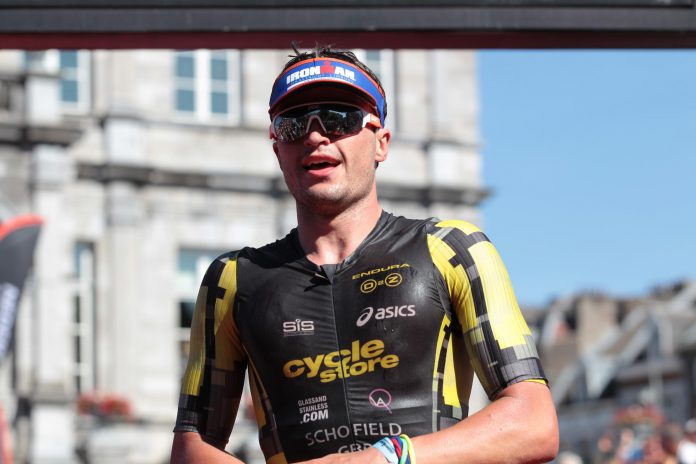 As well as doing a bit of content creation for us at Cycle store, Jack has been busy the last few months racing on the middle and long distance triathlon scene. So we had a quick catch up to see what he’s been up to.

Let’s start with an overview – we know you’ve had a bumpy few months? 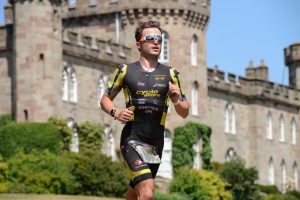 Yeah it’s been a really interesting one. I managed to pick a stress fracture up in my toe right before my main race season started – so this really got in the way. I knew my legs were good cause I ran a 2:42:29 at Manchester marathon earlier in the year – but it’s never ideal knowing you have to take some time away. 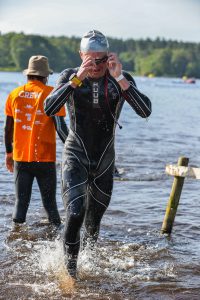 This meant I missed my first couple of races – including Ironman Staffs 70.3. It’s hard to watch when you can see the guys you normally race doing so well. I managed to get some form back to race Cholmondeley Castle Middle Distance triathlon – but managed to hit a big pot hole 66km into the bike and go down – writing off the back mech… I was in 2nd place when I crashed and after doing the run anyway – I was pretty confident I’d have managed to bring it home.

— CATCHING UP WITH JAMES BRISCOE —

Not the ideal build into World Champs? 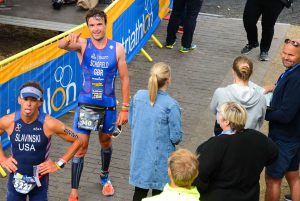 Far from it! I didn’t really know how my form was, and I’d only been back running 3-4 weeks. I knew the cycle legs were good but I wasn’t exactly confident going in. None the less it was a great race! I was super happy with the way I performed – and although a mixture of swimming like a brick and sloppy transitions let me down, I was happy to finish 6th and 20th Overall. 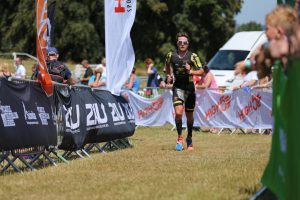 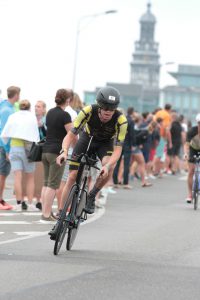 I was also 3rd brit among some really top guys – so I couldn’t really believe it. My legs felt great on the bike and I wasn’t even flat out – so I absolutely can’t complain. Plus I’d beaten a couple of guys that have medalled on the world stage before – and I knew they were on good form. It gave me the confidence boost I needed to get back stuck into training.

I recovered super well from World Champs – so I knew I just had to tick over. The bike course was pretty horrible if I’m honest – bad surfaces, technical descents and because I didn’t know the course and I’d crashed at Cholmondeley – I was far too twitchy. I’d had a really bad swim and didn’t feel like I was riding well at all. But my numbers were good on the main roads and flat sections so I was making good time. 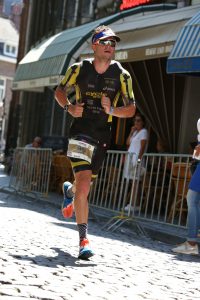 The lap was two loops and by the time we hit the middle of the second loop – I knew I was having a good day. I’d just jumped off the front of a small pack of 4/5 good riders and I was making ground on them – but I couldn’t see anyone for 2km on the straights. Which is very very strange in the middle of a big race.

Coming into the run I knew I just had one job to do – get round consistently. Try not to overheat – and get my nutrition right. I had a bit of a wobble around km 32.. But I came through by KM 35 and by that time you’re running for home. Getting the splits from my sister I knew I was around the top 5, but because it was a rolling start race – it’s hard to know who you’re actually racing. 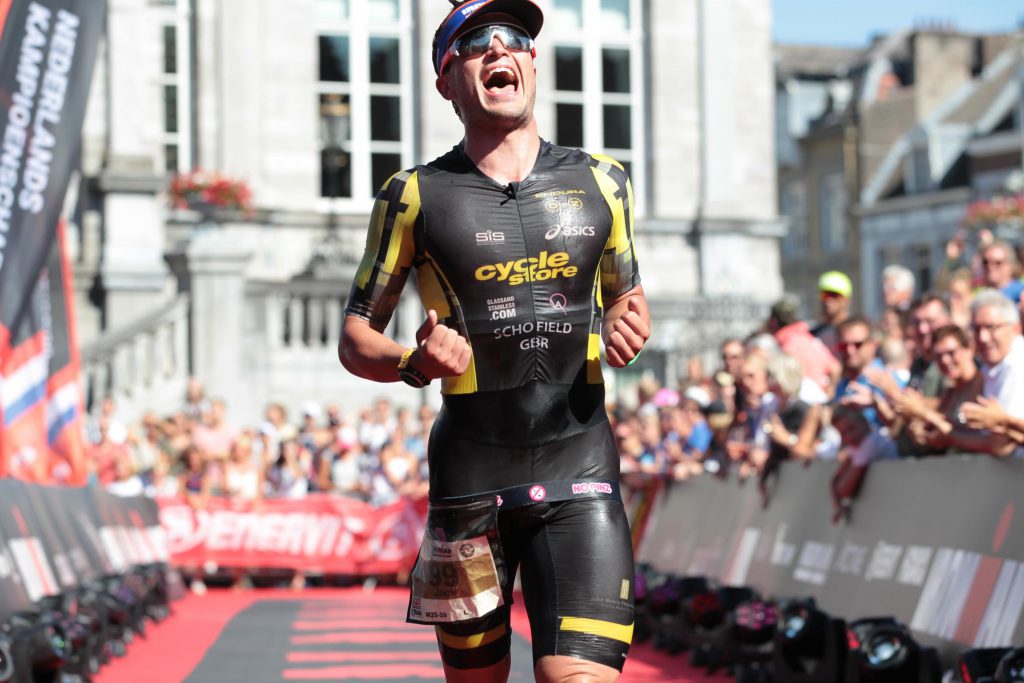 I can’t quite describe the feeling of finishing. I’d knocked over 40 minutes off my PB on a slow day, in 30 degree heat. It was all a bit overwhelming. Coming out of the water in 171st highlights the part of my race that needs work. But 6th fastest bike split and a Top 20 run split in a field that stacked is a dream come true! The final time was 9:16:57.

What’s next on the menu Jack?

I’ve been really suffering since I got back with illness. Think my body has just had enough. So hopefully I can shake that off pretty soon and get stuck back into training. I’m really liking the set up I’ve got, so just more of the same. The guys at CycleCentre have been absolute heroes fixing my bike short notice and really dialling everything in so I have nothing to worry about on the start line. Definitely owe them a beer or two! 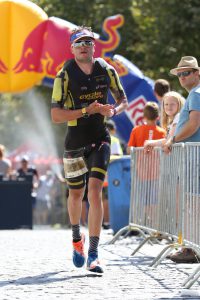 I’ve got Ironman Barcelona on October 7th, cause I turned down the Kona spot. I’d just like to repeat the race – maybe work on my swim and knock another 5/10 minutes off the marathon. On that bike course I know I’ll be really dangerous – so I don’t think an 8:45 is too unrealistic. Fortune favours the bold… right?