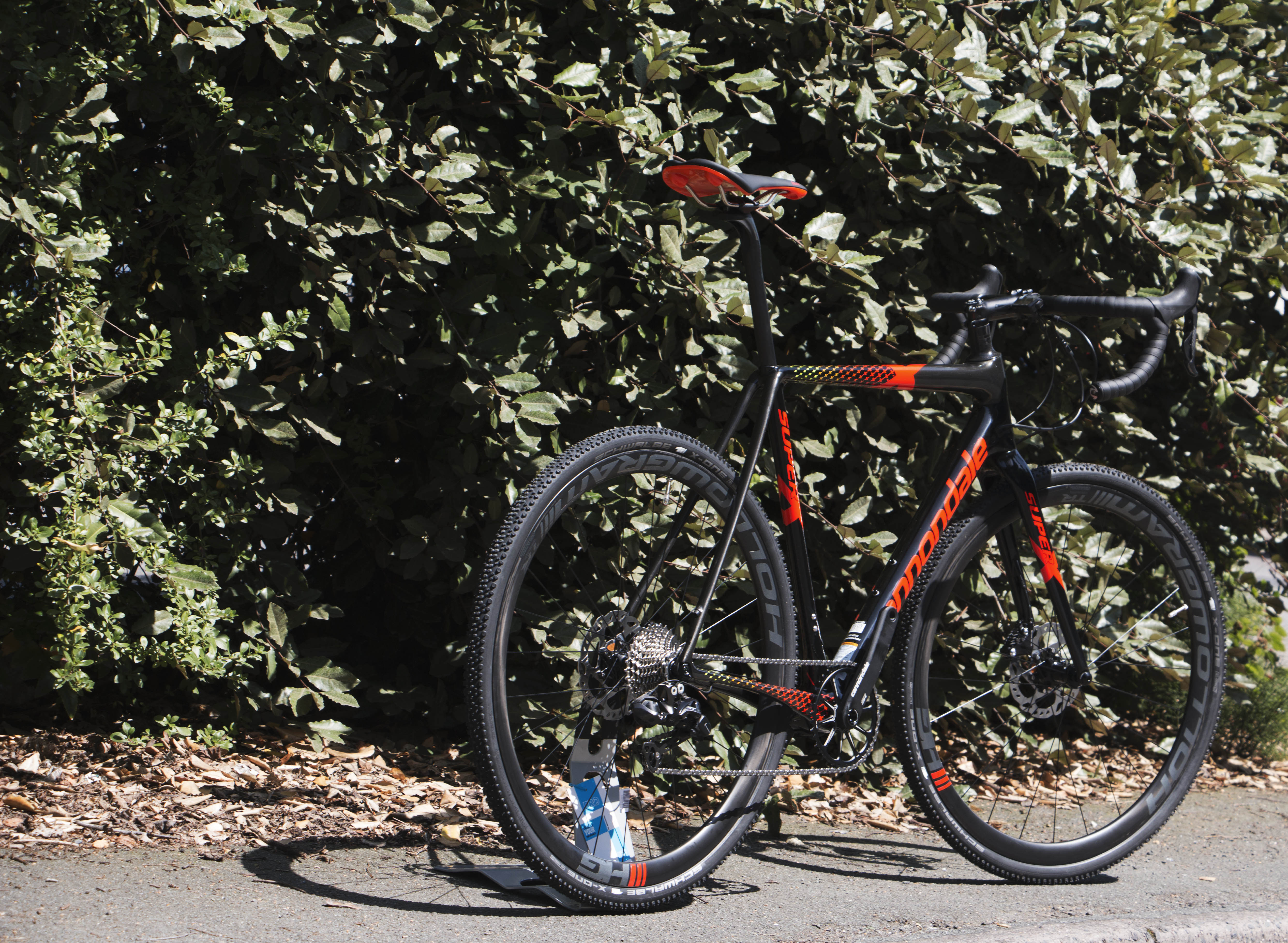 As we start to see the 2018 bikes leaked into circulation, we were excited to see what was to offer in the cyclocross world. With many of the road bikes being released for the Tour de France, & Cannondale releasing their Synapse in the classics season, we knew they wouldn’t be far behind with the SuperX. The very top of the SuperX range, we knew the Di2 version would be a lot of fun.

CYCLOCROSS – A FEW TIPS FOR YOUR FIRST RACE. 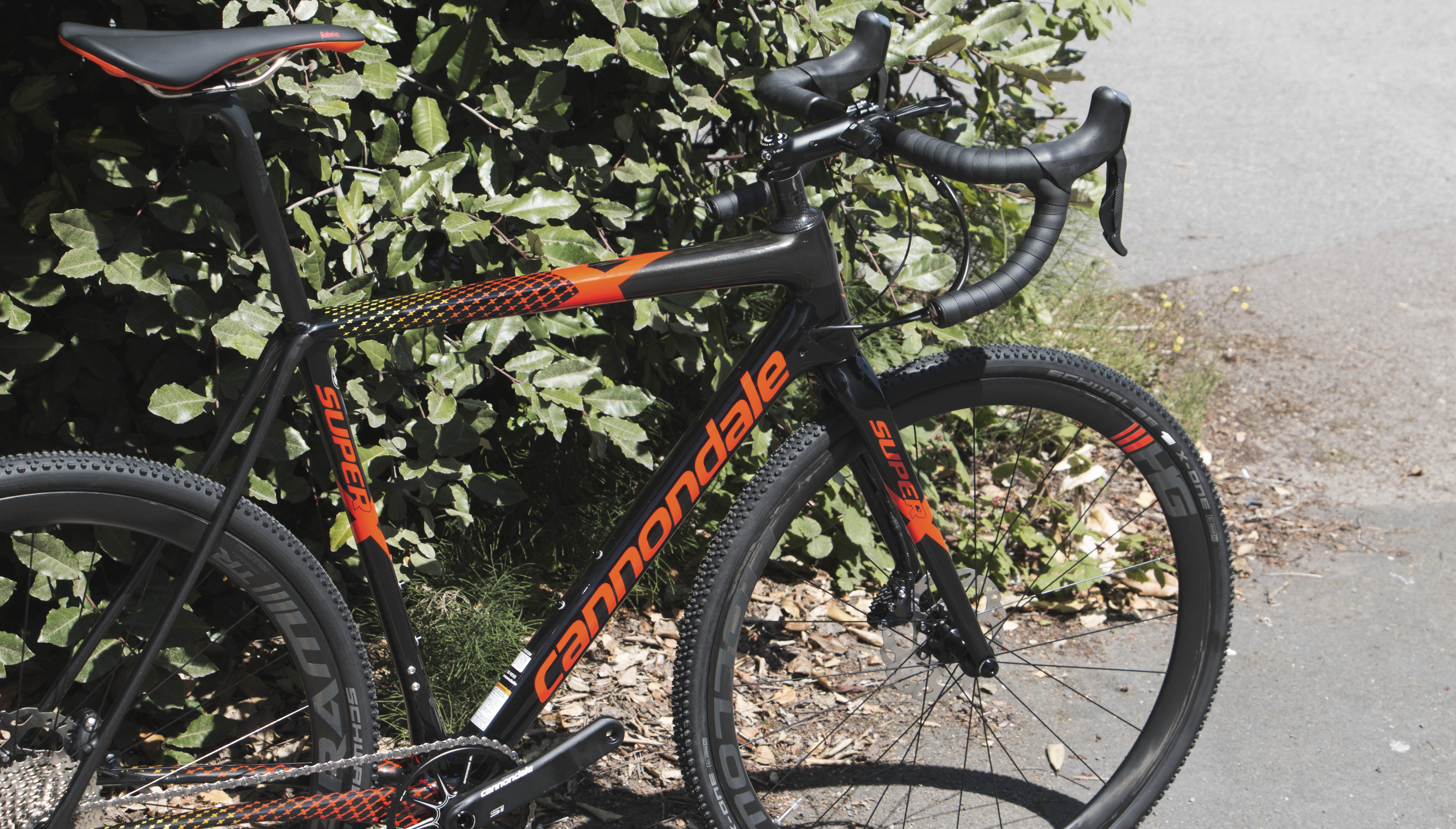 The cannondale cross range is comfortably one of our favourites out there. With great bikes such as the Slate & the SuperX, it’s always an exciting ride & we were really looking forward to seeing what features the 2018 editions would bring. Working alongside their fantastic cross team with athletes such as Tim Johnson and Kaitie Antonneau, they’ve been combining their knowledge and really beginning to get it right. With the cross scene growing year on year, we’re beginning to see a lot of people convert to these types of bikes. 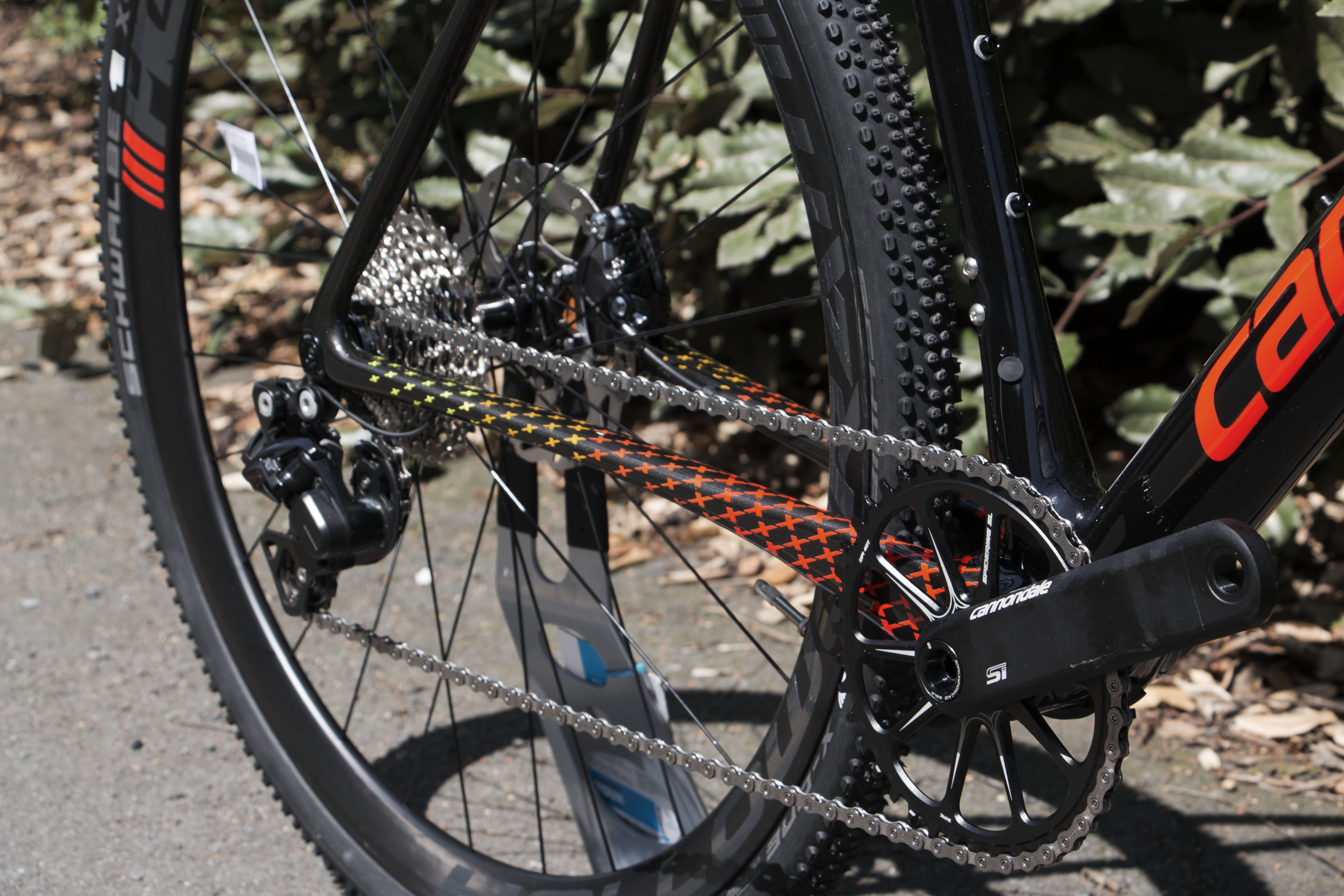 Catering for all riders from the weekend social to the elite racer, Cannondale have tried to create a bike suitable for anyone. Rideable on any course, they describe the bike as a bike designed for one purporse. ‘To win on todays ‘cross courses.’ Cannondale have claimed that the next superX has ‘Unmatched traction, huge mud clearance, and confidently stable “stick-any-line” handling in an ultralight, bump-smoothing, explosive-sprinting package that lets you go full gas from the gun!’. So we’d be sure to put this to the test.

ONE SIMPLE WAY TO IMPROVE YOUR RIDING. 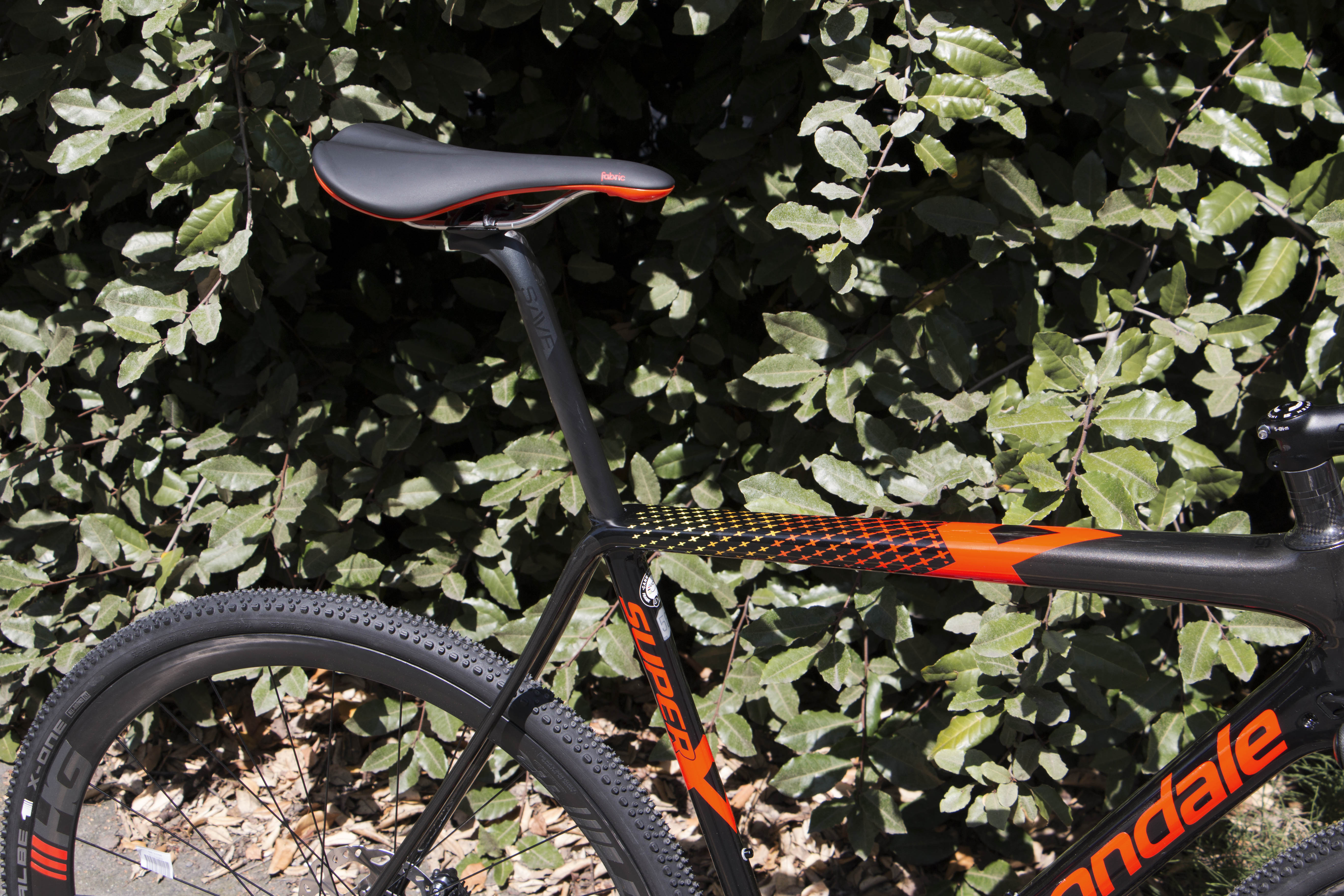 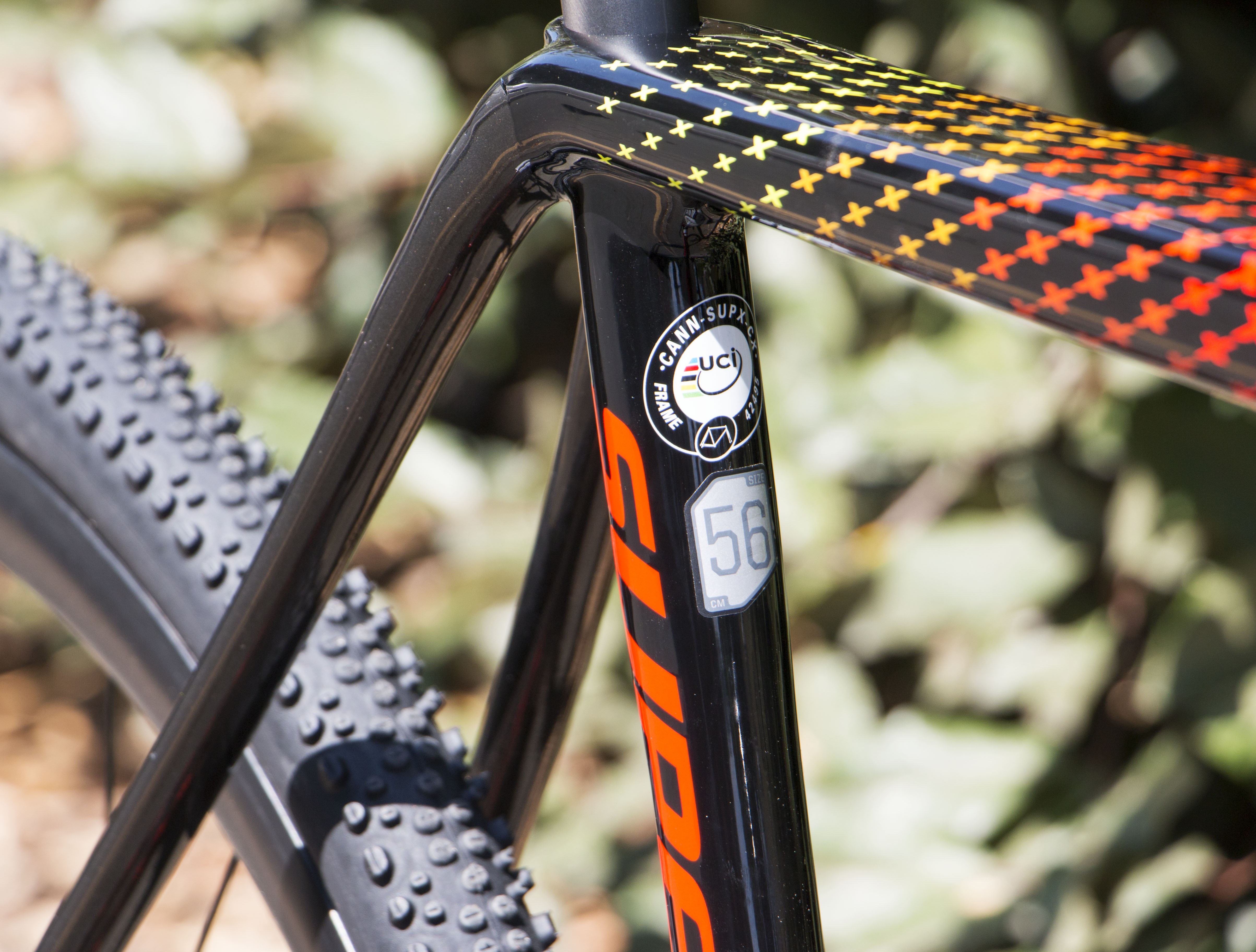 With a full carbon frameset this bike is both light & strong. The special cross carbon can handle knocks and bumps time and time again, without losing integrity. The bike feels very smooth to ride & absorbs the majority of vibrations & jolts coming through the bike from the road. It offers a very comfortable ride for long periods of time, and we’re sure you’ll love getting out there on it. 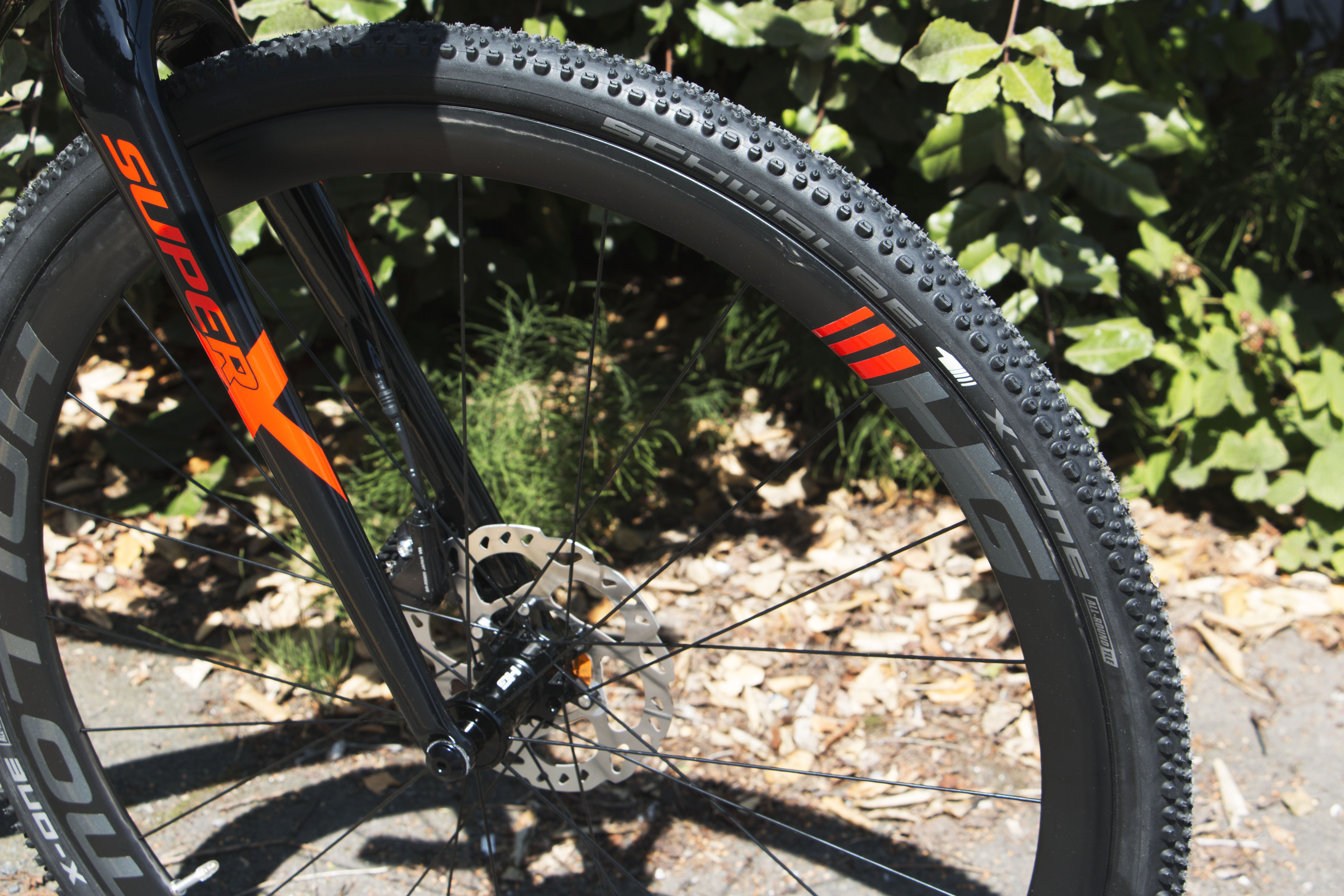 The superX comes with 33c tires meaning that you can redefine road riding. Built for the calmer tracks & trails, & the gritty roads of the UK, this bike offers the next level of freedom. The maximum width for tires on this bike is 40mm so you won’t be able to go any larger than that. Although, 38-40mm tyres are fast becoming a common width for the growing number of gravel-specific tyres. 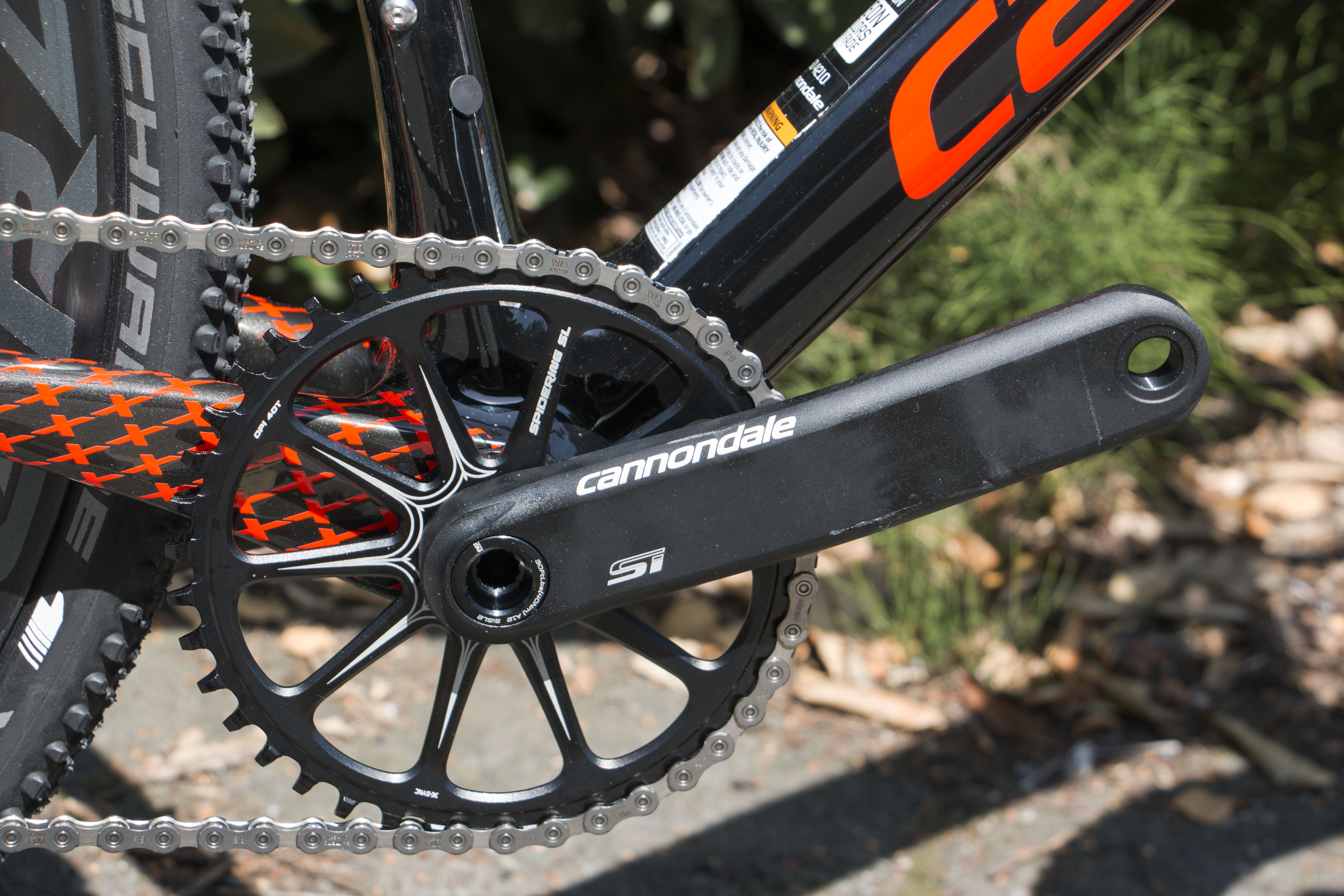 With a single 40t front ring and an 11-32 11 speed rear, this bike is definitely explosive. The gear set allows you to take on a much more diverse set of terrain than you’ll find on the average cyclocross course. As you’d expect when it’s been designed for the pro’s racing at the highest level. The Di2 gears are responsive as always although will need maintaining well to keep the precision for the later, grittier rides. 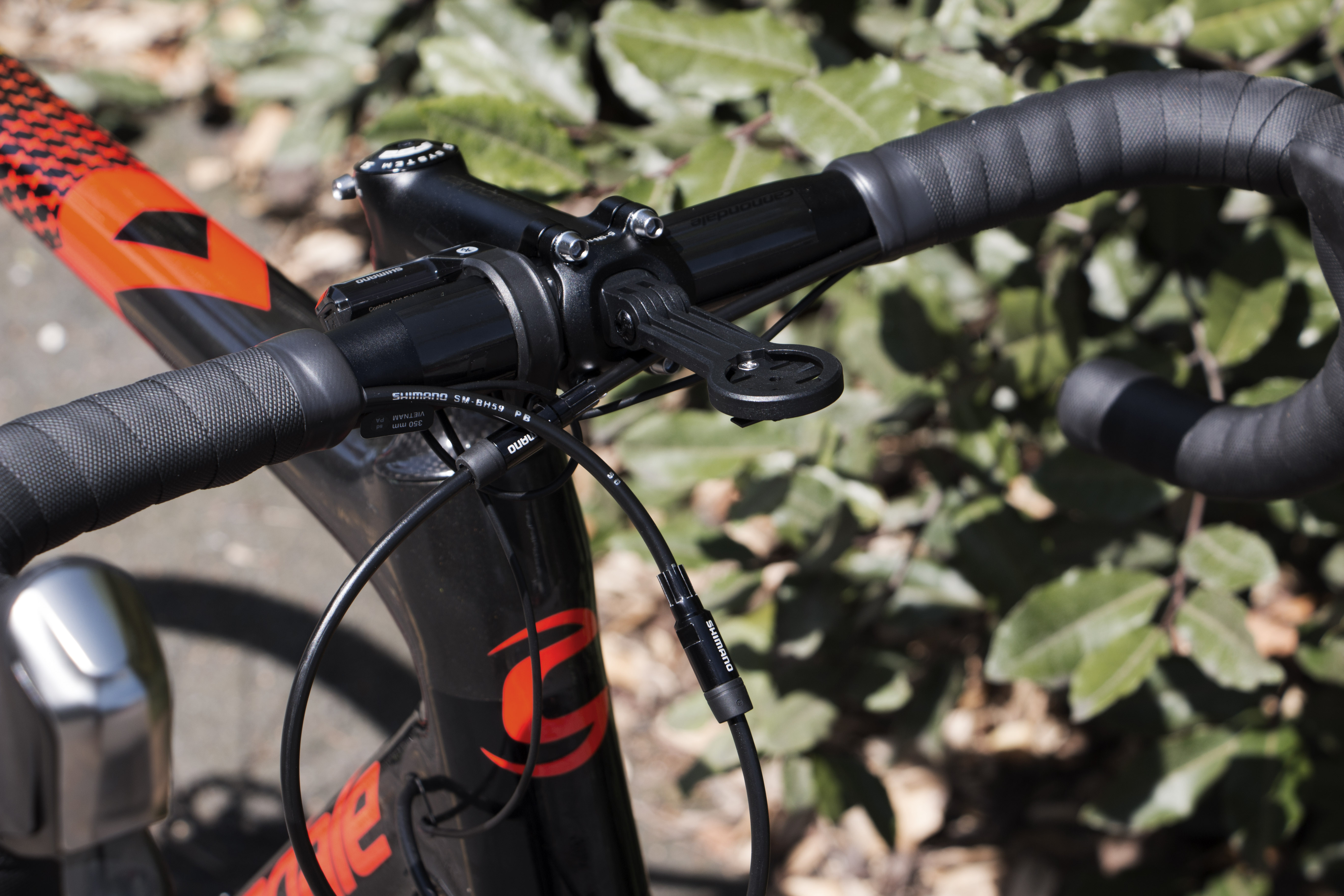 The SuperX’s 160/160mm disc brakes offer a fantastic level of control over the bike allowing it to be responsive and controllable even in the worst conditions. These discs are 20mm larger in diameter that last years version which we think is a great improvement, adding even more stopping ability.

Have Cannondale Cracked it?

While Cannondale make some great cross bikes for the tracks less comfortable than flat conditions of French Roads. We feel that there’s still a lot to come from the company, they haven’t released these bikes with the same commotion of bikes such as the new synapse. We wonder if this is because they’re still working away in the labs to really polish off this design for a release in the coming years. That being said, what they have released does a great all round job and certainly fills the gaps in the market and easily competes with bikes such as the Specialized Crux. 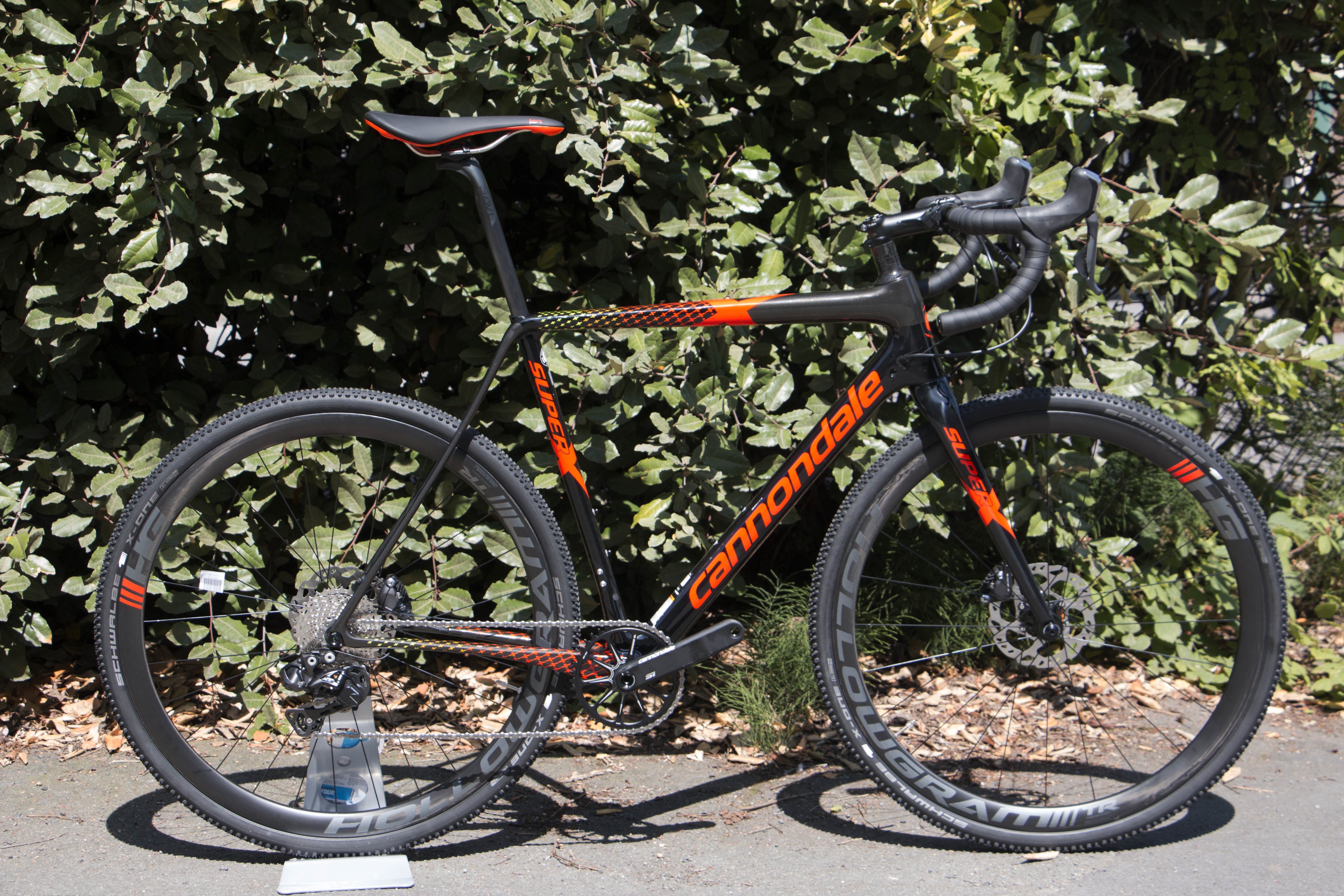 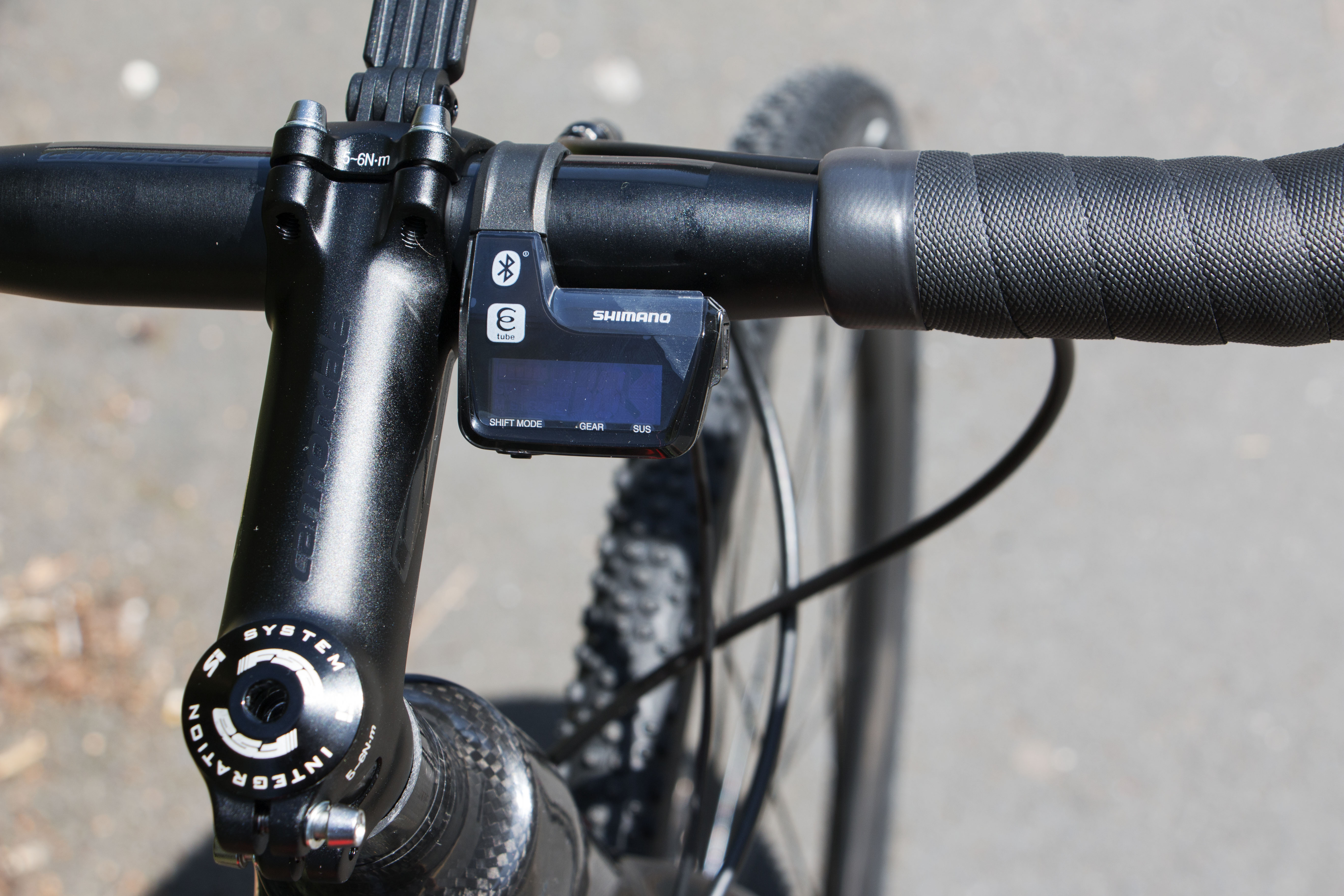 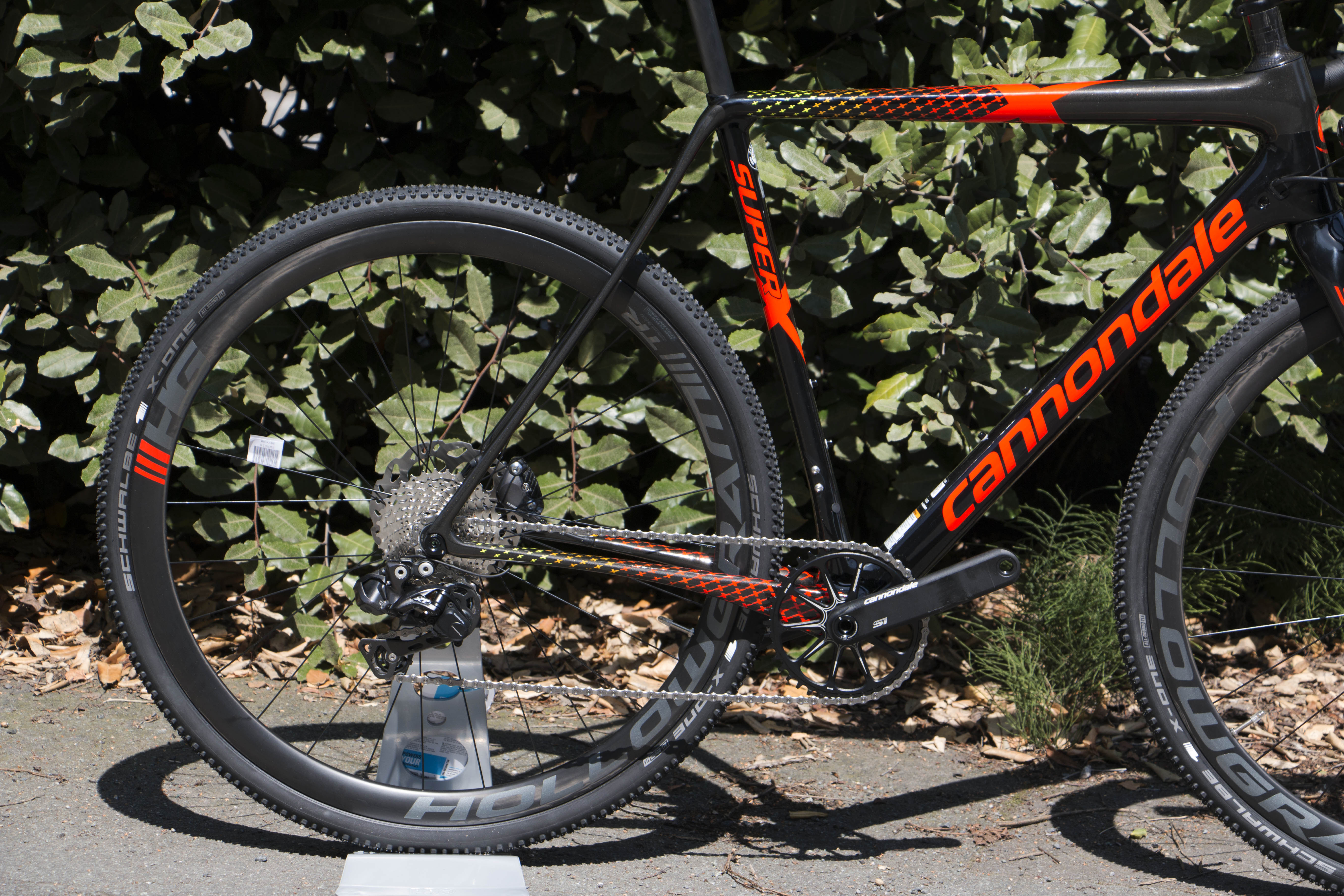 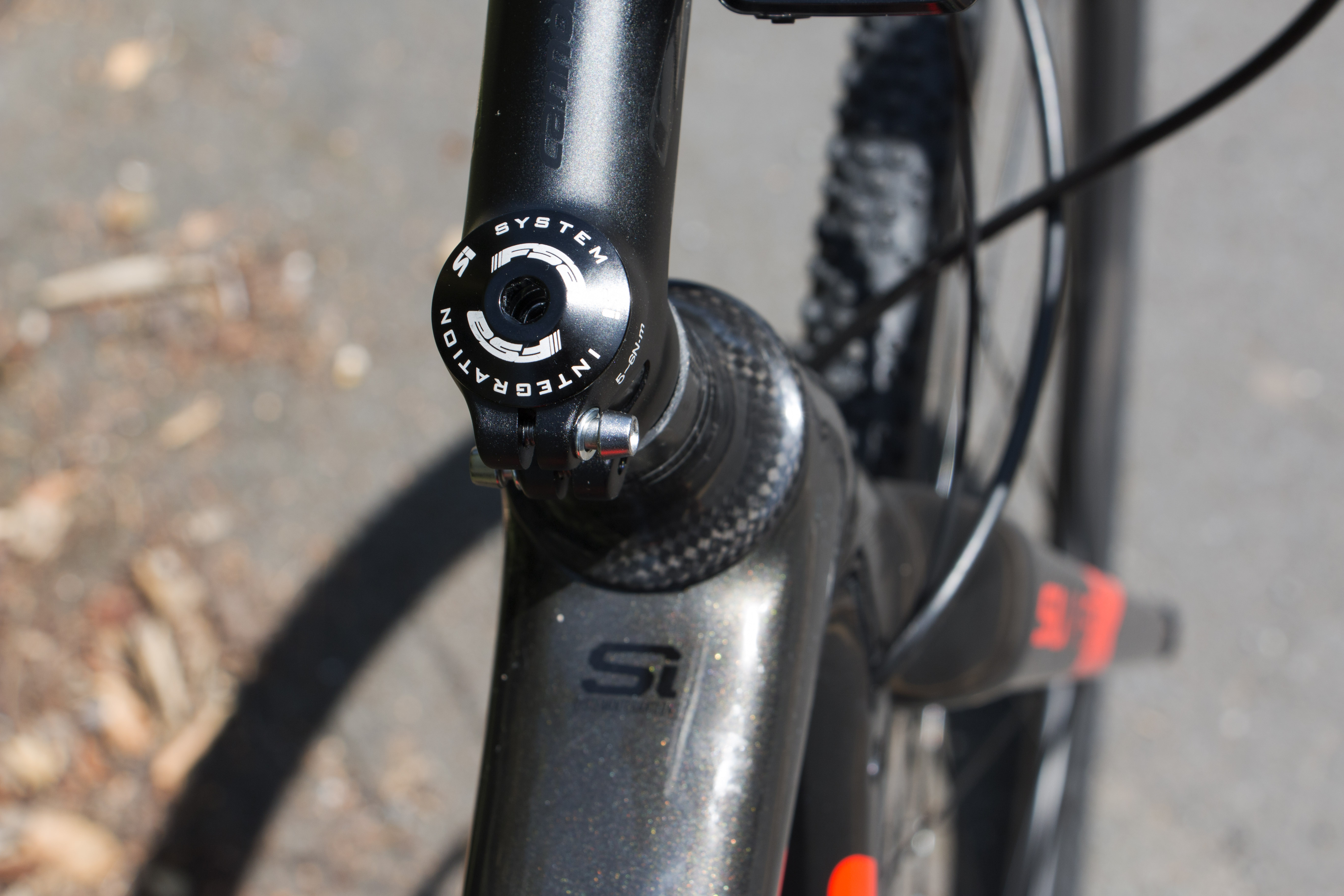