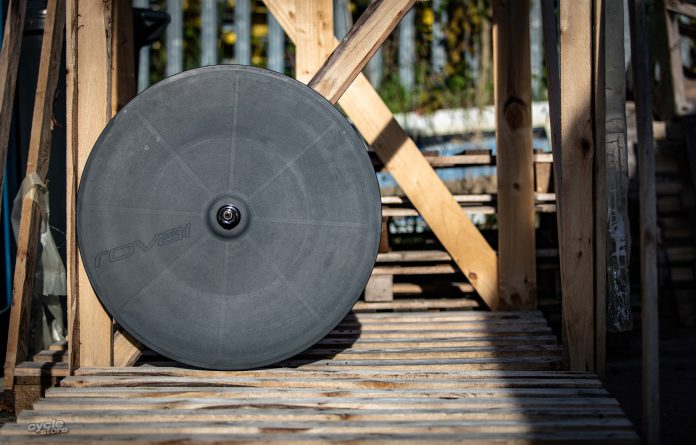 It’s been spoken about for a while, whirring around the rumour mill. We knew Specialized were lining up a top of the range, Roval Disc Wheel. So when we finally saw it make an appearance in the 2017 Tour de France, we haven’t stopped asking Specialized when they’d release it. 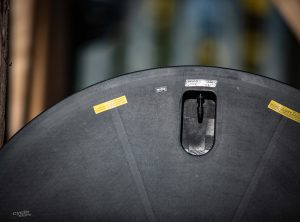 Specialized started working on the wheel in 2015, when the interested was sparked up about setting the Hour record again. Originally the wheel was going to be a one off prototype made for one of the Specialized athletes to have a go at the record. Though this was eventually changed, but this gave the Specialized engineers free reign over the design of the wheel.

— THE ALL NEW SPECIALIZED VENGE —

Considering the wheel was released earlier this year, the week it came out it already boasted: 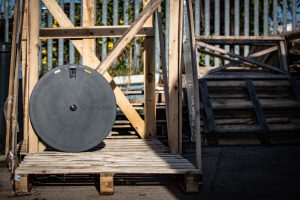 This probably won’t come as much surprise considering Specialized host a roster of legendary athletes like Peter Sagan, Tim Don, Lucy Charles and Javier Gomez. We’re very sure that this wheel is going to continue to take the time trial world by storm. 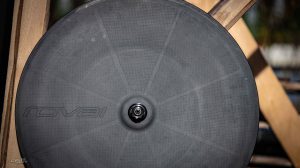 The rim will fit most current TT and Time Trial frames as you’d expect. The standout feature of the 321 Carbon Disc is the asymmetrical rim profile. The lefthand lens features a single large curve, but the right-hand side has been shaped into an undulating profile that provides superb aerodynamics while leaving clearance for the rear derailleur. The rim itself has been built from a 1k carbon fibre formed into a single monocoque construction, offering a category-leading weight and stiffness profile. It’s clear this wheel was thoroughly engineered before leaving the Specialized Laboratories. 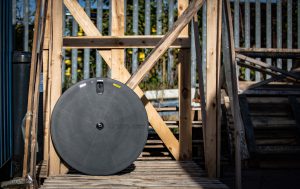 At only 1005g, it’s one of the lightest available. This will keep you moving slick up the hills as well as ticking along at phenomenal speeds on the flat. Specialized have throught through every little detail. The disc is compatible with 80mm valves meaning that carrying spare tubes is now an easy job and it eliminates the need for and adapter. Tubeless compatible as with many of the Roval Rims – this wheel is ready to go fast from the outset. The Roval Disc 321 changes shape when an inflated tyre is added to the while. It’s slightly off centre and adjusts to it’s final position when a tyre is added.

The wheel is sold with a padded wheel bag so that you can transport the wheel safely. Available for Shimano, Sram and Campag – we don’t know what you’re waiting for!

With market leading engineering, top of the range aesthetics and enough world titles to retire early, the Roval Disc 321 ticks all the boxes. It’s not cheap, but nothing worth having is. We thoroughly recommend the investment for this disc rear wheel, it’s transform your speed on the road.