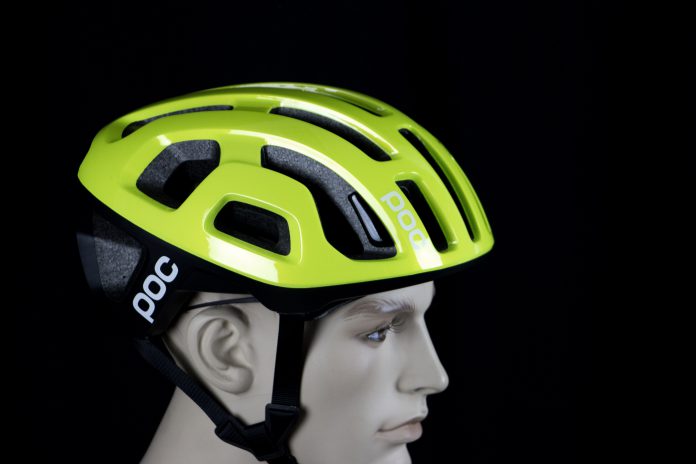 Helmets in cycling have come a long way from the first helmet made of leather to what we see in helmets today. The EPS foam liner found in almost all helmets has been used since the 70’s. But helmets are getting more and more complicated with new technologies and a lot of “Talking the Talk”. So we’re going to break down a few of the more complicated techs. But we mean complicated, not the Specialized tri-fix web splitter that’s just a non-adjustable helmet strap.

Let’s start with a tech that has been around a while, “MIPS”. We all recognise the yellow liner seen in helmets, a lot more helmets are only having options with MIPS included such as the Giro Montaro we reviewed recently. We are told it is safer but besides the labels and yellow interior, a lot of us don’t know what it is or what it actually does. 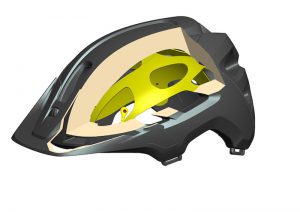 MIPS, or Multi-Directional Impact Protection System, is added to protect against rotational Motion when we crash. Very rarely when we crash it is just a direct impact (besides the low hanging branches), often we are at a slight angle. MIPS is added to help reduce the angular force during the crash helping the helmet work more effectively during a crash. By redirecting and reducing the energy by having 10-15mm extra give before having a direct influence on the head it is reducing stress on the brain.

There are several brain injuries caused by rotational motion in crashes, Diffuse Axonal Injury and Subdural Hematoma are linked with rotational energy. Whilst some believe that Mild Traumatic Brain Injury or Concussion have links to rotational motion also. Whilst MIPS has no solid document proof that the liner protects against these types of injuries. MIPS has been third party tested and Released there R&D papers showing that the liner reduces rotational energy and reduces stress on the brain.

With MIPS weighing barely anything and more helmets being completely integrated with the liner so fit isn’t adjusted. This is a safety feature coming more and more popular for a reason even by just adding a bit of added security it isn’t going away soon.

This has been around since the 70’s and we find it in all our helmets. This is a crushable foam liner that decreases the energy in our crashes. Whilst this isn’t all that complicated with it essentially being air blown into the plastic to make it has come on since it was first used. 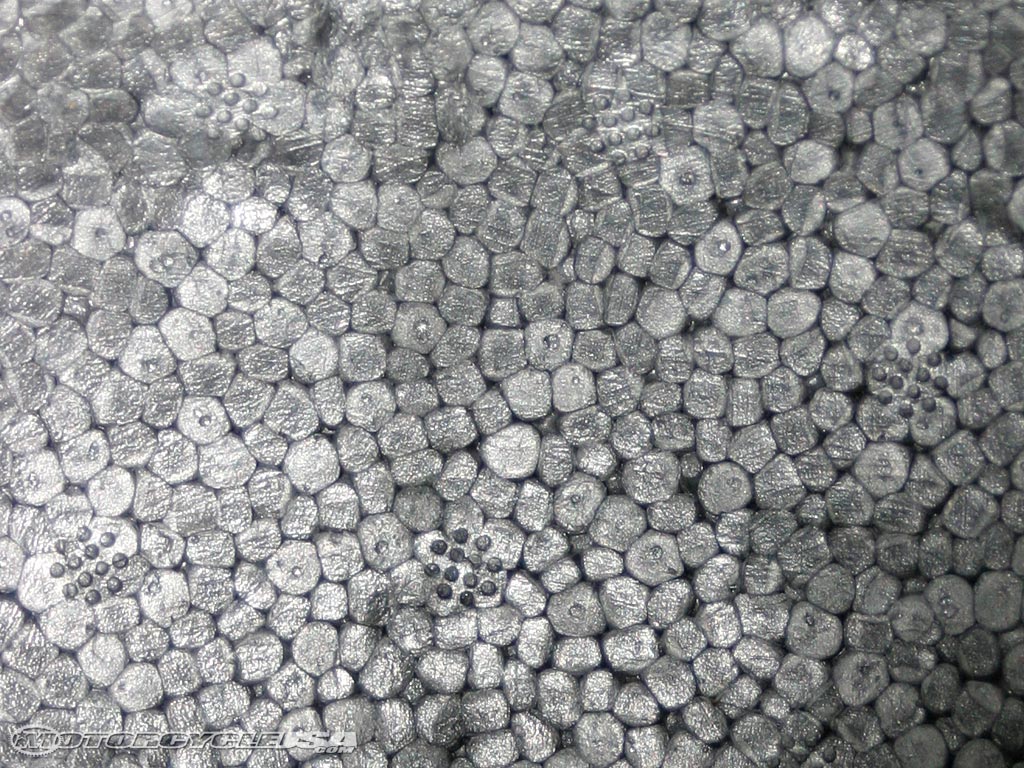 With a few companies now realising that just a foam liner will get so far. They have started adding additional things to it. Companies will add a plastic shell whilst it only really helps with aerodynamics and acts as an outer shell to the EPS liner it doesn’t really add too much extra protection. Some have designed the other shell to be more rigid so the force of impact is spread over the entire structure with clever designs like honey comb shapes or other interlocking structures like seen in the Catlike Whisper. 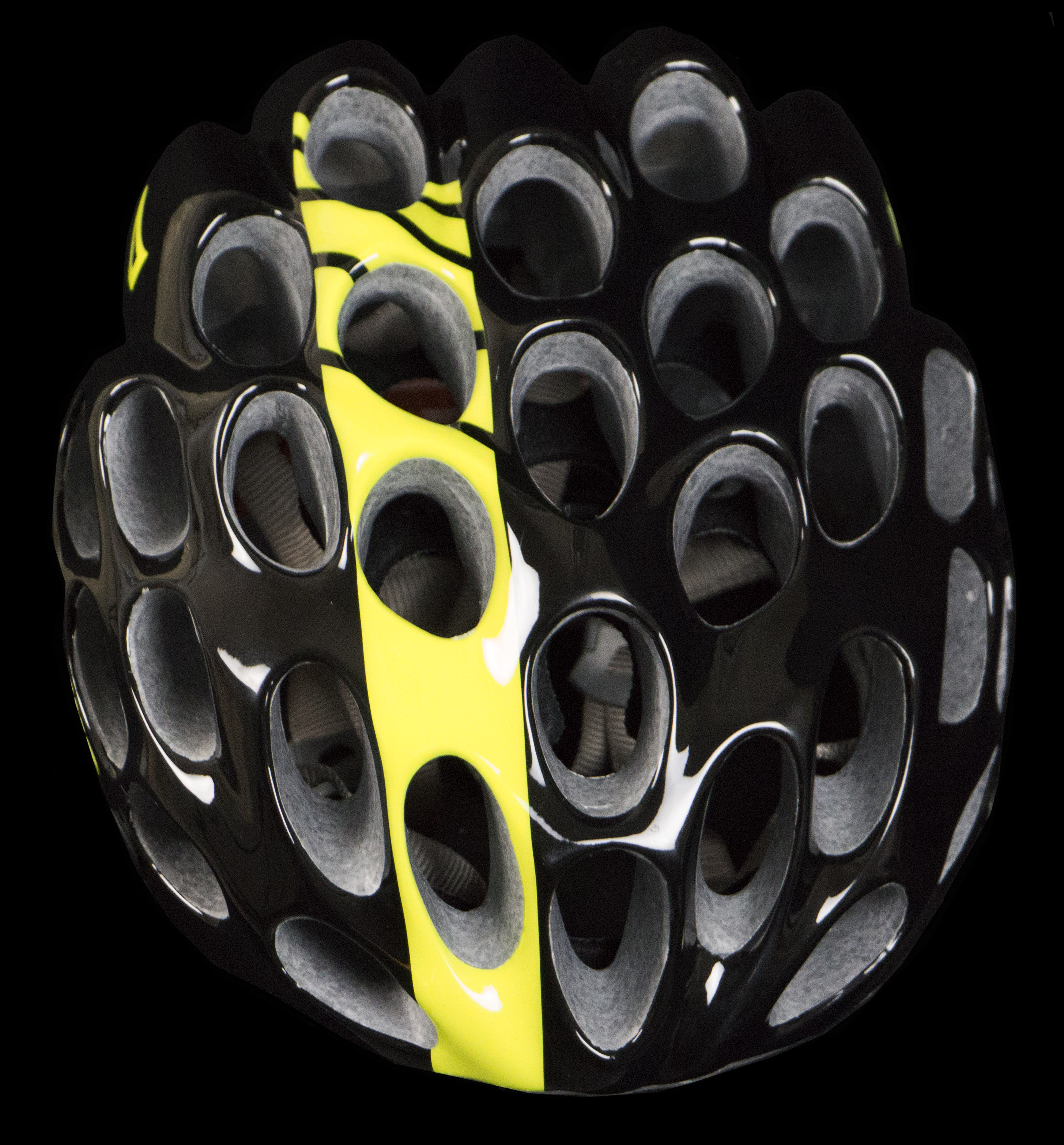 Some companies have gone down adding a “skeletal Structure” or other similar descriptions. By adding an internal structure to the helmet it makes the shape more rigid and sturdy. This helps to direct the force of the impact over and through the entire structure. Increasing the overall safety of the helmet.

Not many companies have started doing a multi density foam liner. This is where the liner will be made up of several pieces of EPS at different densities, so there is more protection where it is needed the most and less elsewhere. This just helps keep the overall weight of the helmet down as well as the size. Others will have a high-density liner on the outside to absorb the most of the impact and a low-density one next to the skull to reduce the impact on the head its self. 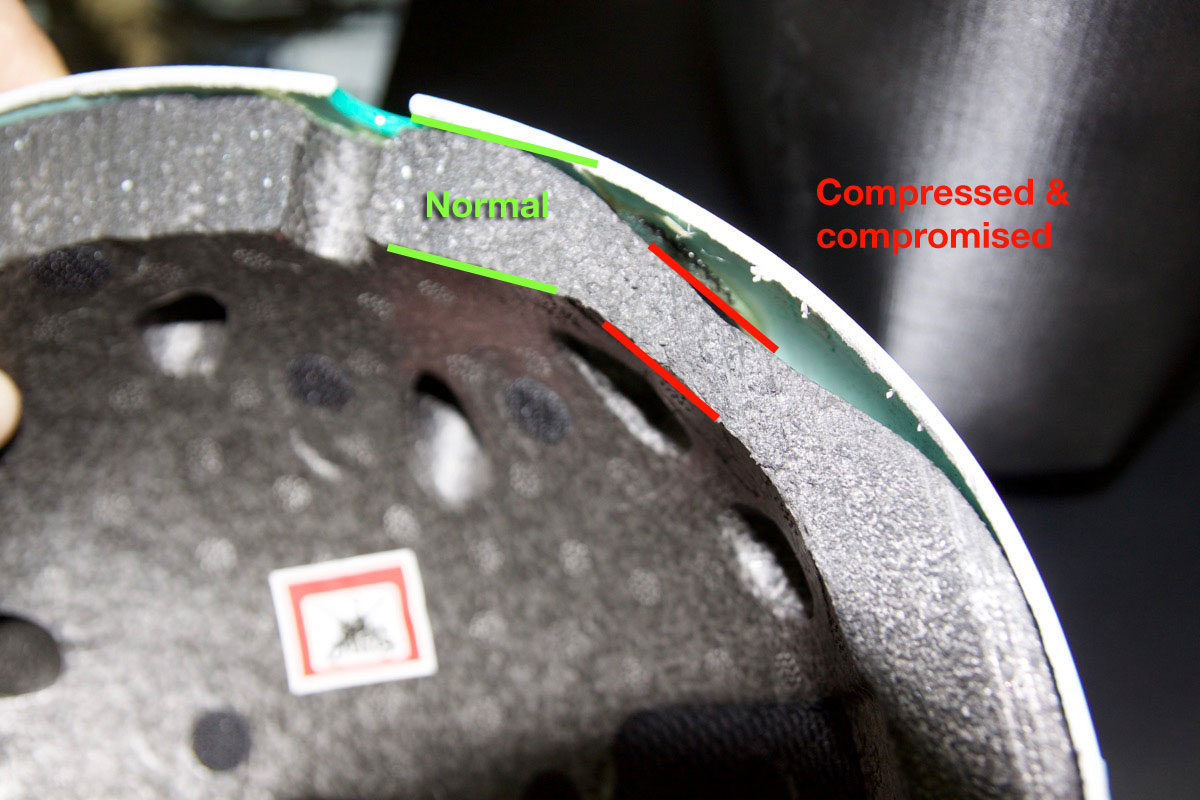 In terms of helmet safety, this is the go to reliable option, and has been for years. It’s far better than leather and other types of padding that came before it, although could see a change in the future!

Koroyd is one of the newest technologies we now see in helmets. This company set out with one objective, make helmets as safe and practical as possible. The Koroyd material is very very effective in the Endura MT500 achieving Koroyds helmet safety initiative. The full Endura range is available on CycleStore. 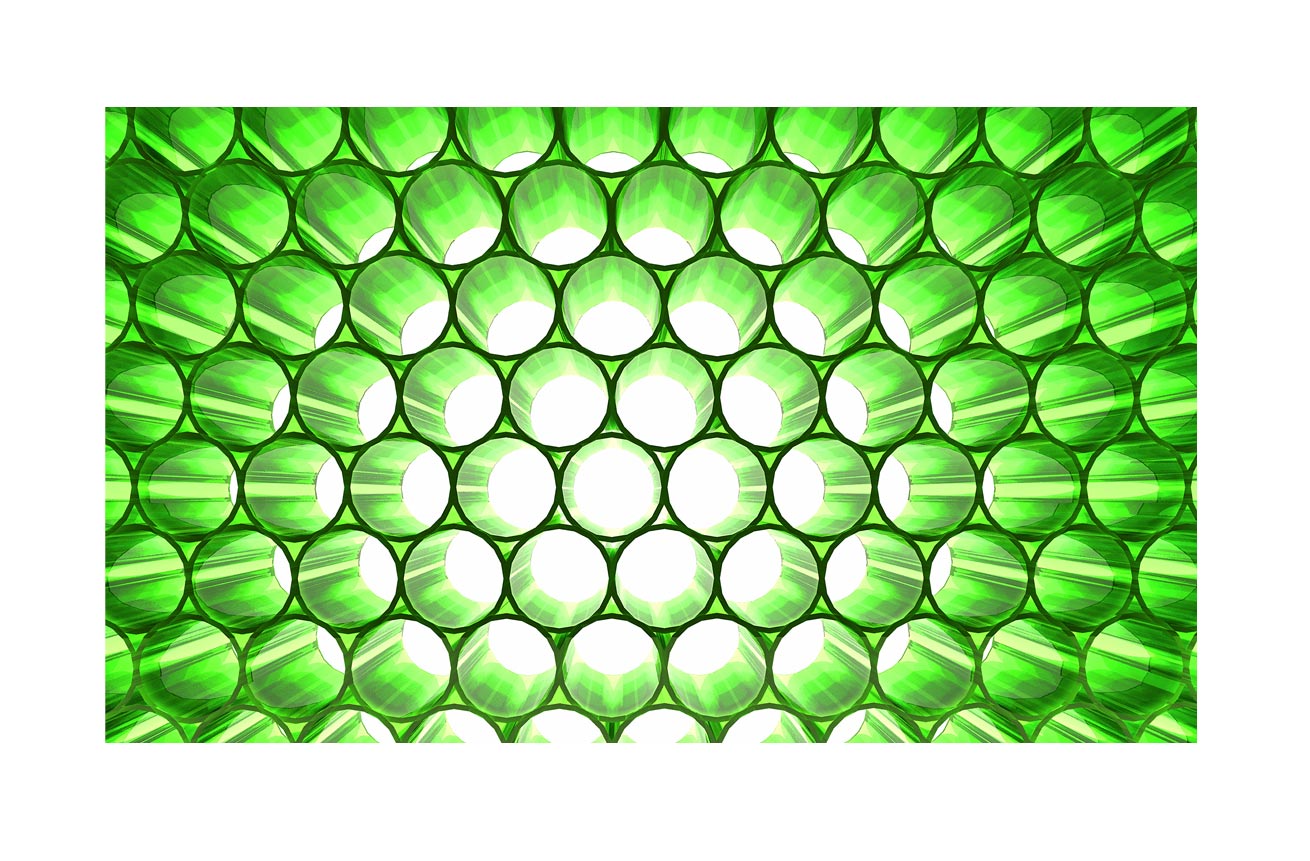 The Koroyd tech is incredibly light weight as well, much lighter than EPS liners. The Koroyd material increases the effectiveness of cooling in the helmets used by drawing cool air in instead of just having it directed or flow in. Not to mention keeping buzzing creatures out your helmet without changing pads or buying extra.

The Koroyd material is essentially rigid plastic tubes packed together tightly in a honeycomb structure making it very good no matter the impact direction or force. The Koroyd material collapses better than EPS foam and by massively decreasing linear impact it also decreases rotational energy like MIPS is reduces. Even so, Koroyd material can be used along side MIPS and EPS foam liners so are just making helmets incredibly safe whilst making them lighter and more breathable than if it wasn’t included. 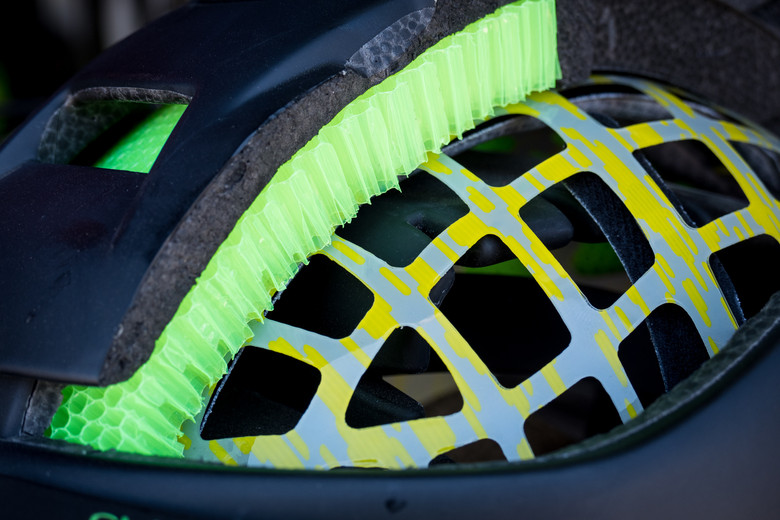 Koroyd material is now found in back protectors, knee pads, arm guards, snow boards the material itself is that robust and diverse it is very very good at what it does. Advancing into Motorcycle helmets is a brave step forwards for the Koroyd guys but shows the level of safety this material is at.

Over the past few years the technologies of helmets has advanced massively. It’s nice to see that even in a world where performance seems to drive the engineering, safety is still right up there on the agenda. We’re excited to see how this develops and improves over the coming years.